K-Pop Idols Born In The Year Of The Tiger

This year — specifically from February 1, 2022 to January 21, 2023 — marks the Year of the Tiger. People born in the Year of the Tiger are described as brave, driven, unpredictable, confident risk-takers. Their personalities also display great levels of leadership, competition, and assertiveness. Which tiger-born K-pop idols will get to roar during this majestic year? Read on to find out! 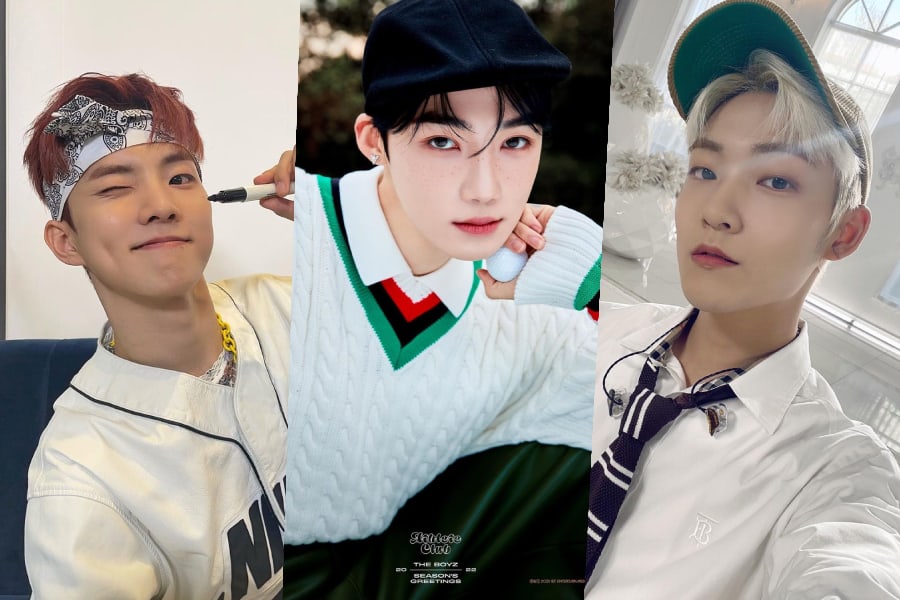 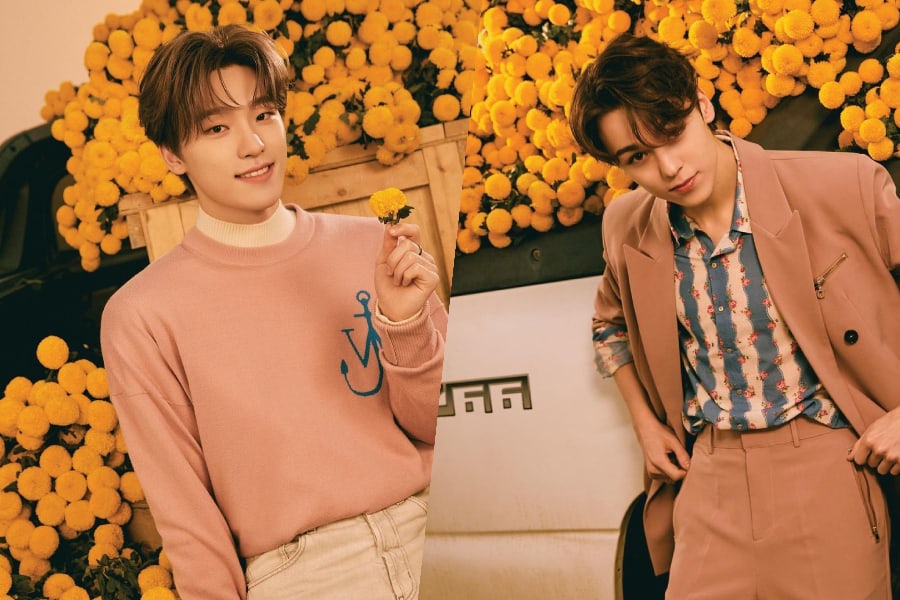 PENTAGON debuted in 2016 and has been making a name for themselves ever since. The group’s youngest member, Wooseok, also shares the Chinese Zodiac sign of the Tiger. He was born on January 31, 1998, and was recently part of a unit with Kino and Yuto that debuted a few months ago. 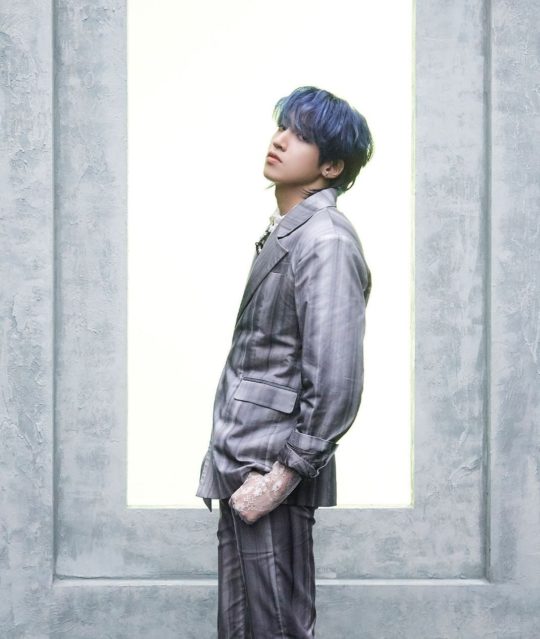 Jungwoo was born on February 19, 1998. He debuted with NCT in 2018, specifically in NCT U as the main vocalist and the lead dancer, whereas he is the lead vocalist and lead dancer of NCT 127. 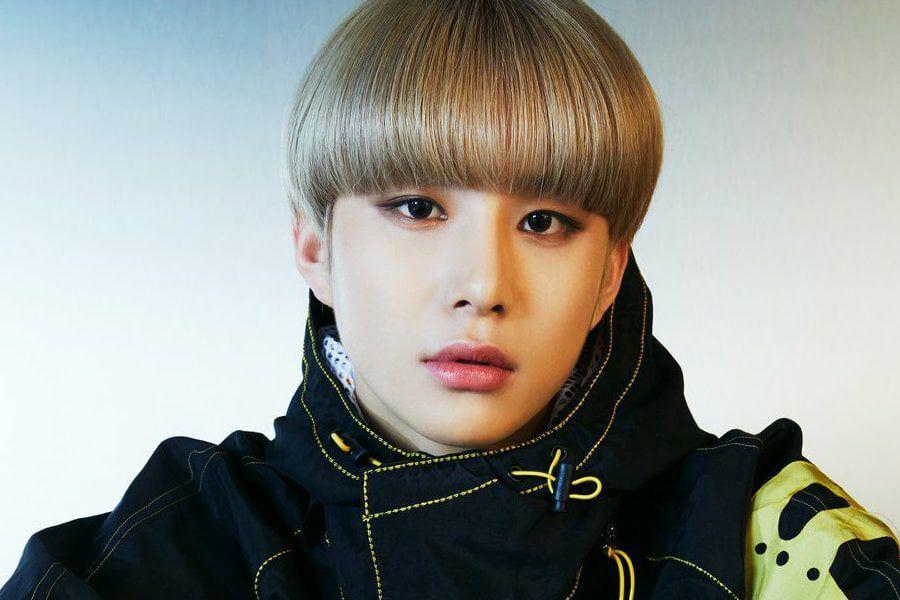 ATEEZ is an eight-member boy group that debuted in 2018. Two of its members, lead vocalist Seonghwa and leader Hongjoong, bear the tiger zodiac. The former was born on April 3, 1998, while the latter was born on November 7, 1998. 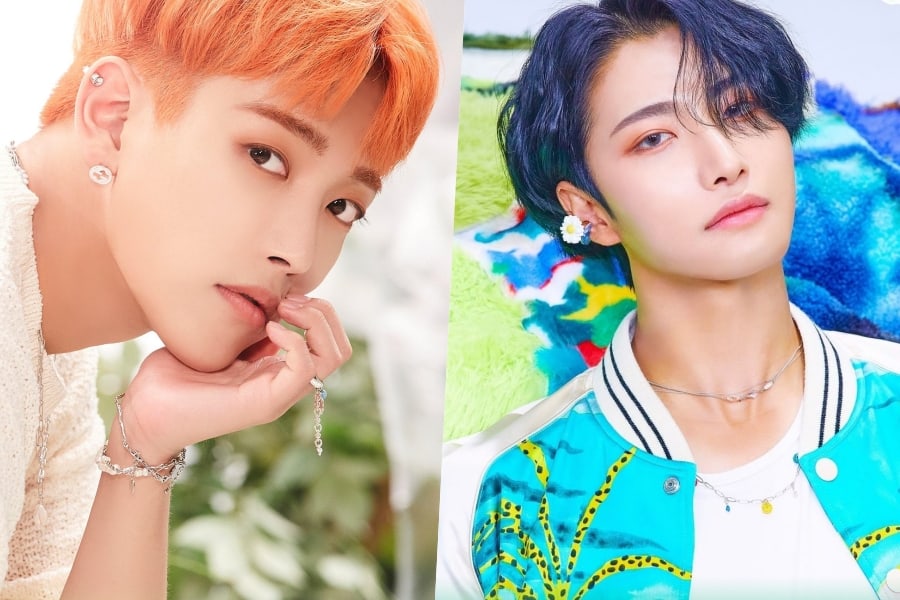 Out of nine members, Dahyun is the only one born in the Year of the Tiger. As TWICE’s vocalist and lead rapper, she was born on May 28, 1998. 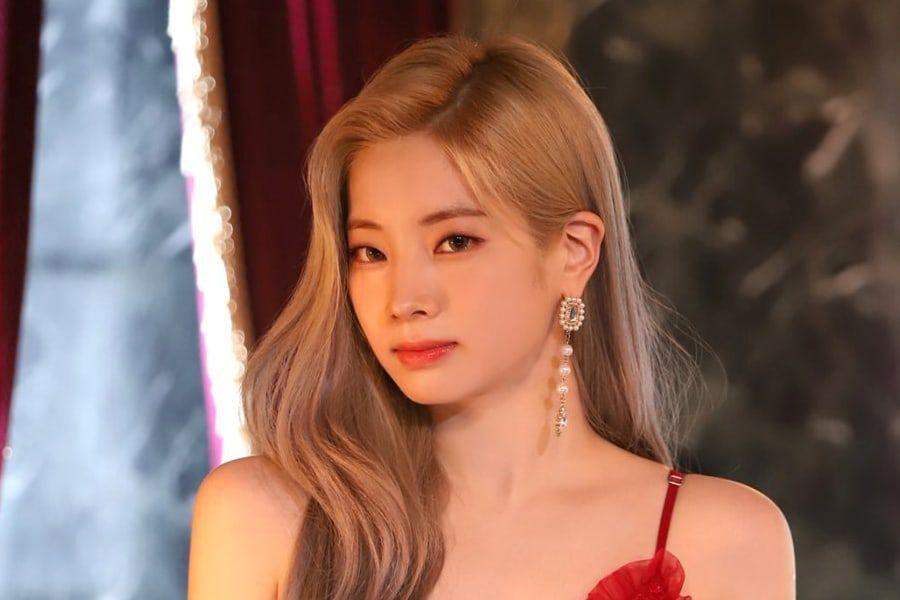 VIVIZ is a group that recently debuted, welcoming former GFRIEND members SinB, Umji, and Eunha. Both SinB and Umji share the same Chinese zodiac: SinB was born on June 3, 1998 while Umji was born on August 19, 1998. 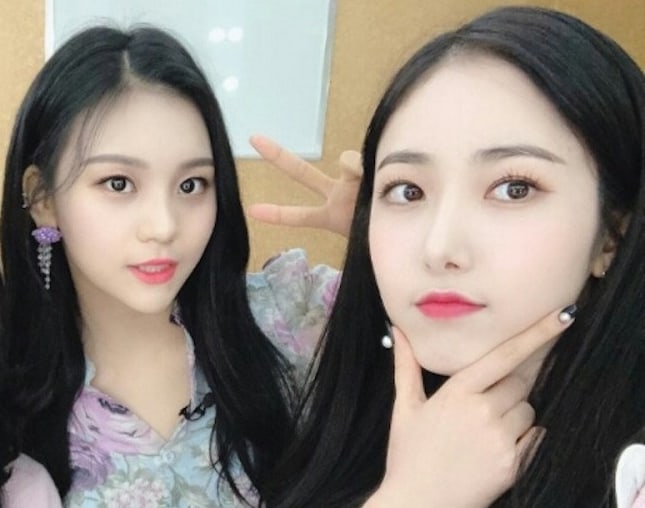 (G)I-DLE’s leader is a quadruple threat: rapper, singer, songwriter, and producer. Born on August 26, 1998, Jeon Soyeon has been successfully oscillating between her group activities and her solo career. 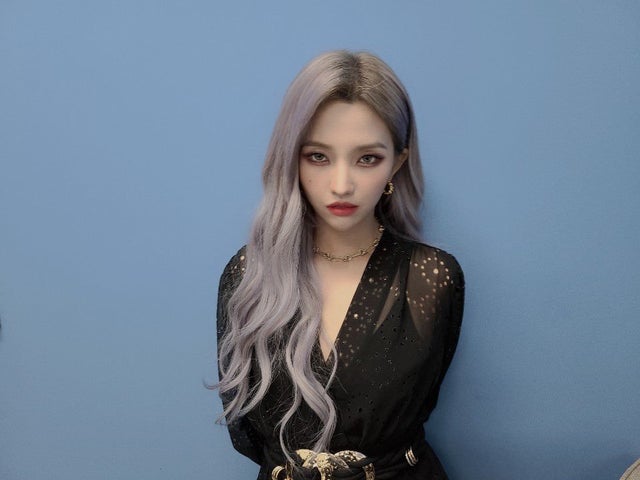 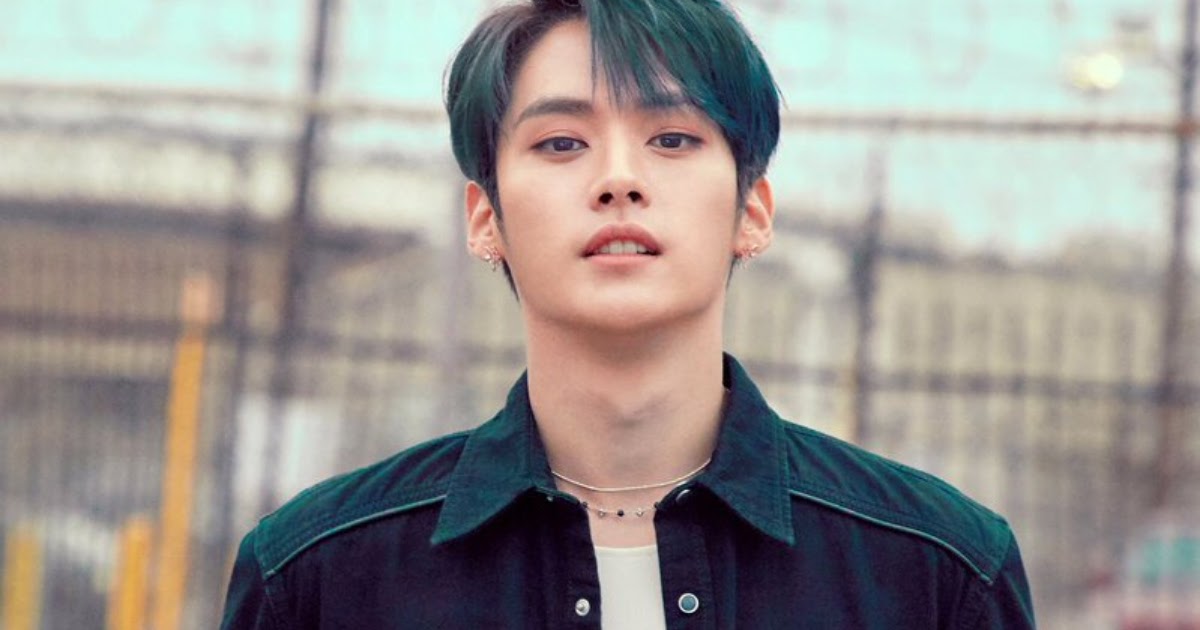 EVERGLOW is a 2019 girl group that has been making a name for itself in the past couple of years. One of the members, EU, was born on May 19, 1998. While she was originally assigned as the leader, the position was passed on to Sihyeon. EU is the main rapper and main dancer. 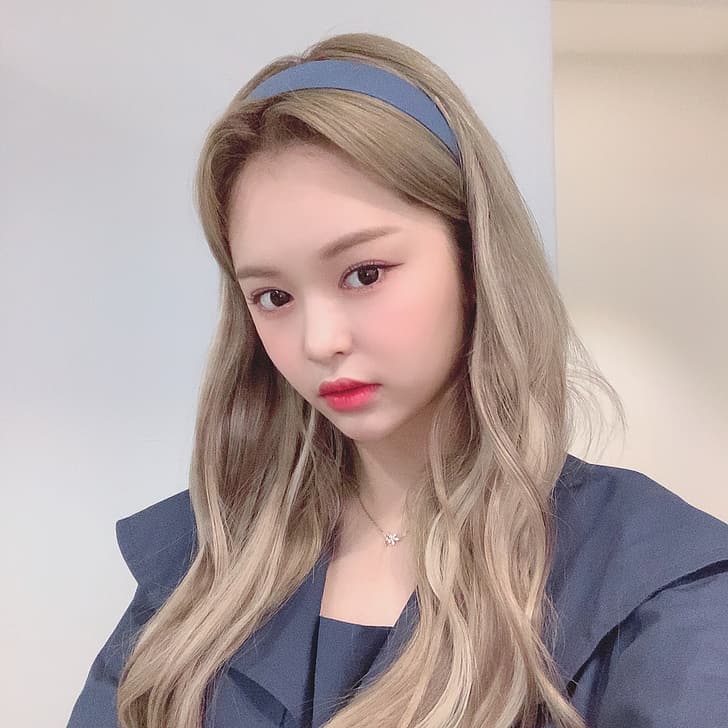 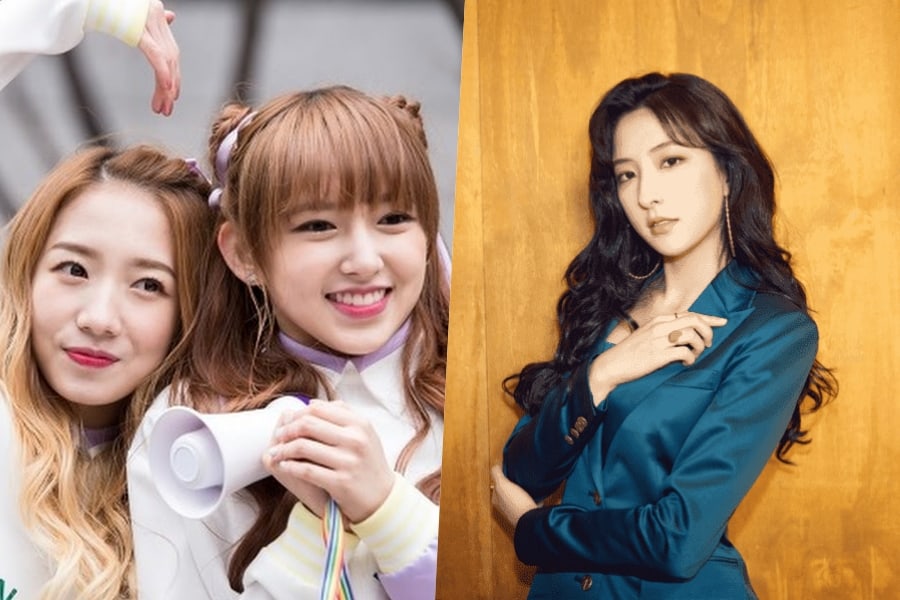 Super Junior’s long and everlasting career speaks for itself: one look at their discography will give you an idea. While all previous idols on this list were born in 1998, members Donghae, Eunhyuk, and Choi Siwon represent a different line. All born in 1986, Eunhyuk’s birthday is on April 4, Siwon’s is on April 7, and Donghae’s is on October 15. 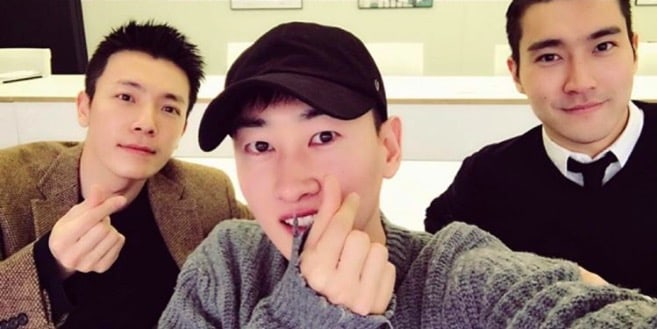 The queen of K-pop also happens to be born in the Year of the Tiger, which is fitting for an artist of her stature. Born on November 5, 1986, BoA continues to amaze her audience both vocally and visually, and we’re here for it! 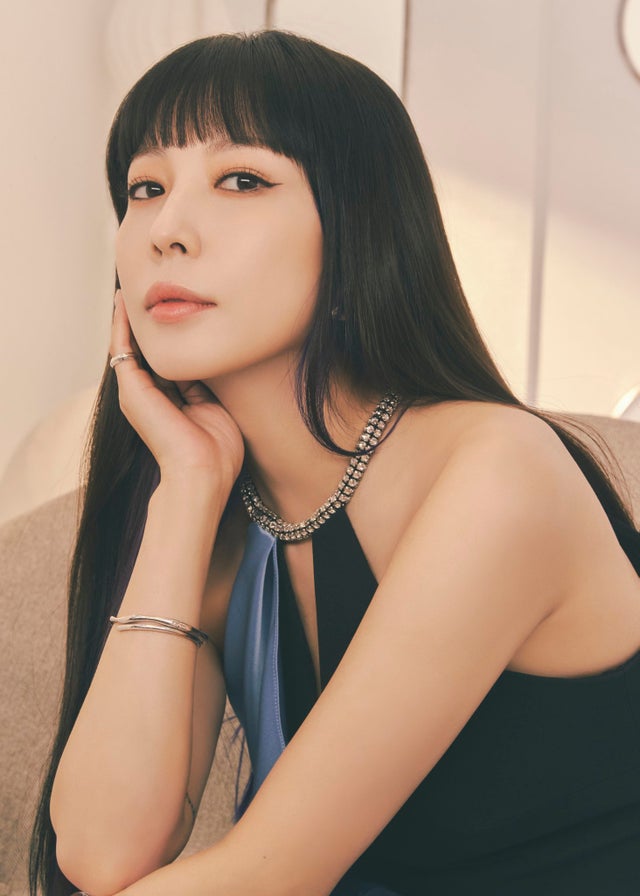 As much as we’d love to mention every single idol, the list is seemingly endless. Can you give us a hand? Let us know about other tiger idols in the comments below!