“Love (ft. Marriage and Divorce)” is a multi-season drama about three women in their 30s, 40s, and 50s whose lives are upended when they discover their husbands are having an affair. It is written by the famous makjang writer Im Sung Han, also known as Phoebe. 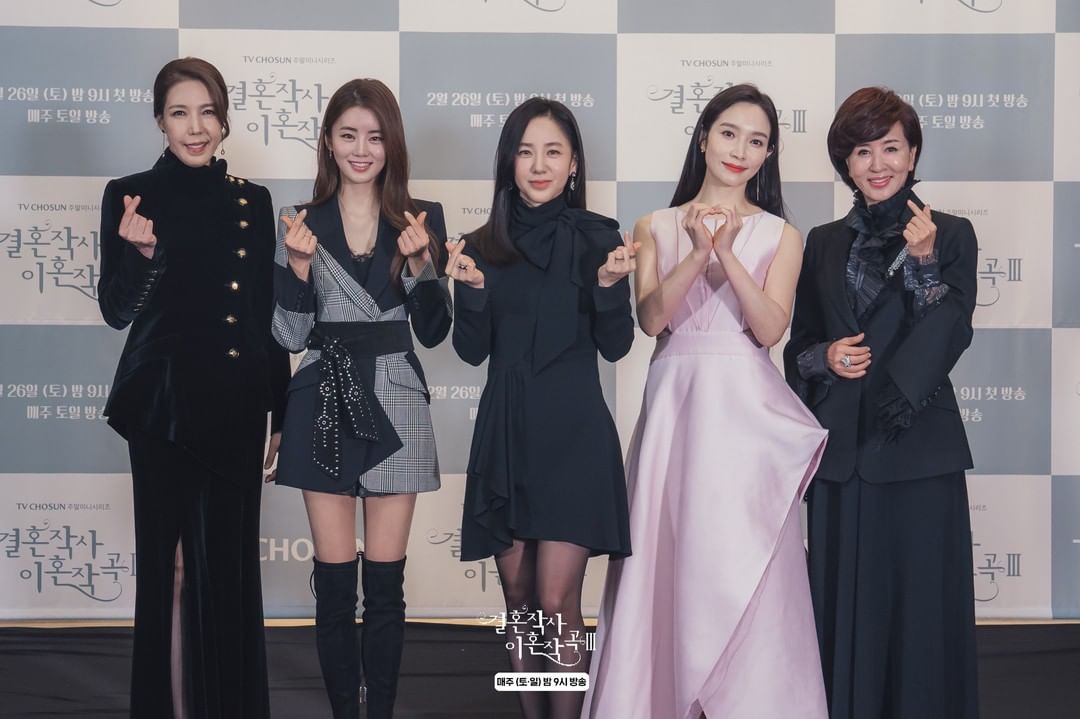 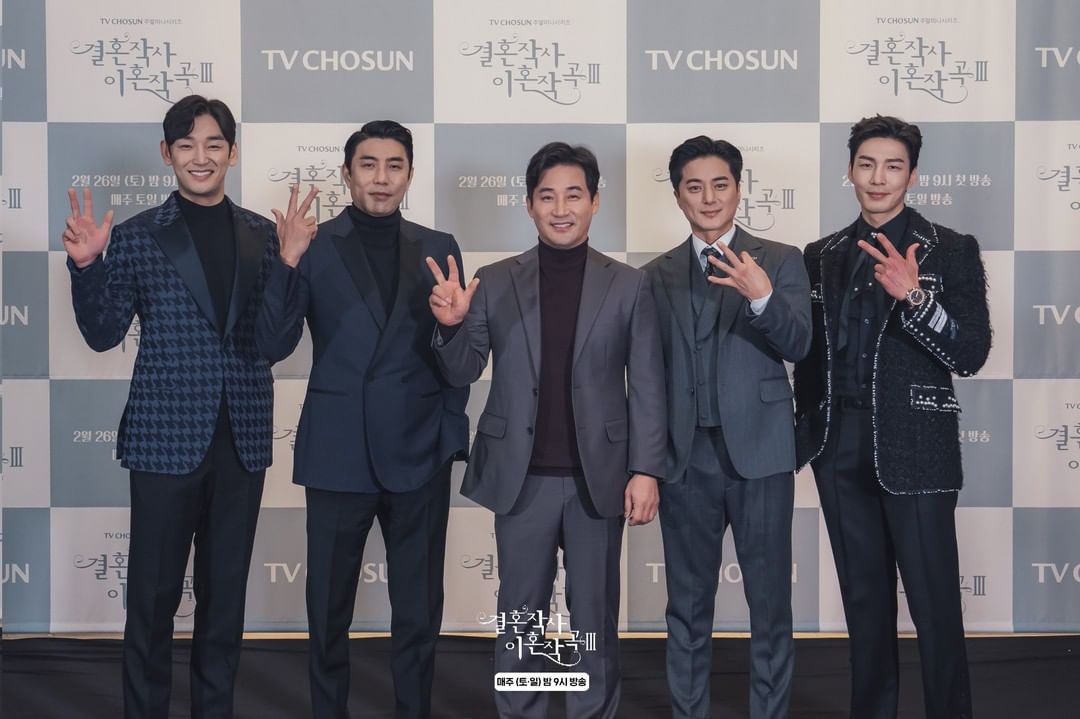 About the shocking twist ending, Park Joo Mi said, “I can’t say everything because it’s a spoiler, but I got so many texts about the ending. We had to wait a while for the script and it was the type that keeps you curious for what happens next. I think that if you’re curious, you can always watch for yourself. Each episode will have an exciting ending.”

PD Oh Sang Won said, “Unlike seasons 1 and 2, we have new actors. To be honest, it was a lot of pressure as a director. I wanted to make sure the new actors could feel comfortable on set, and make it as realistic and relatable as possible for the viewers. I did my best to ensure that it didn’t impact badly on the upcoming season.” 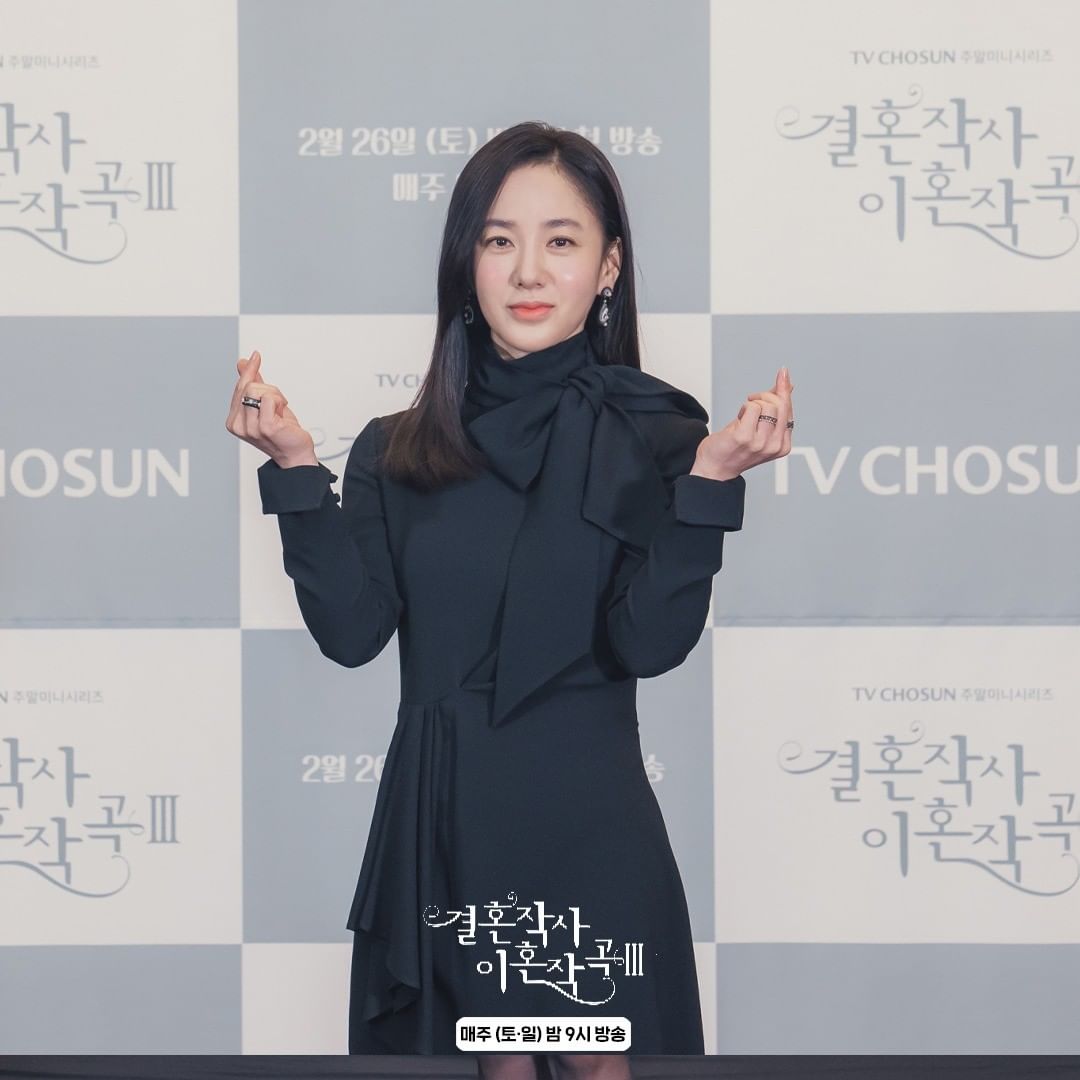 Park Joo Mi said, “It didn’t change that much because the actors had changed. [The new cast members] acted sincerely and well, and we had a lot of fun with the script, so there weren’t any major difficulties. Sa Pi Young went through a lot of pain in seasons 1 and 2, so I hoped that she would be happier. There’s another scene just as amazing as the 70-minute dialogue scene in season 2.” 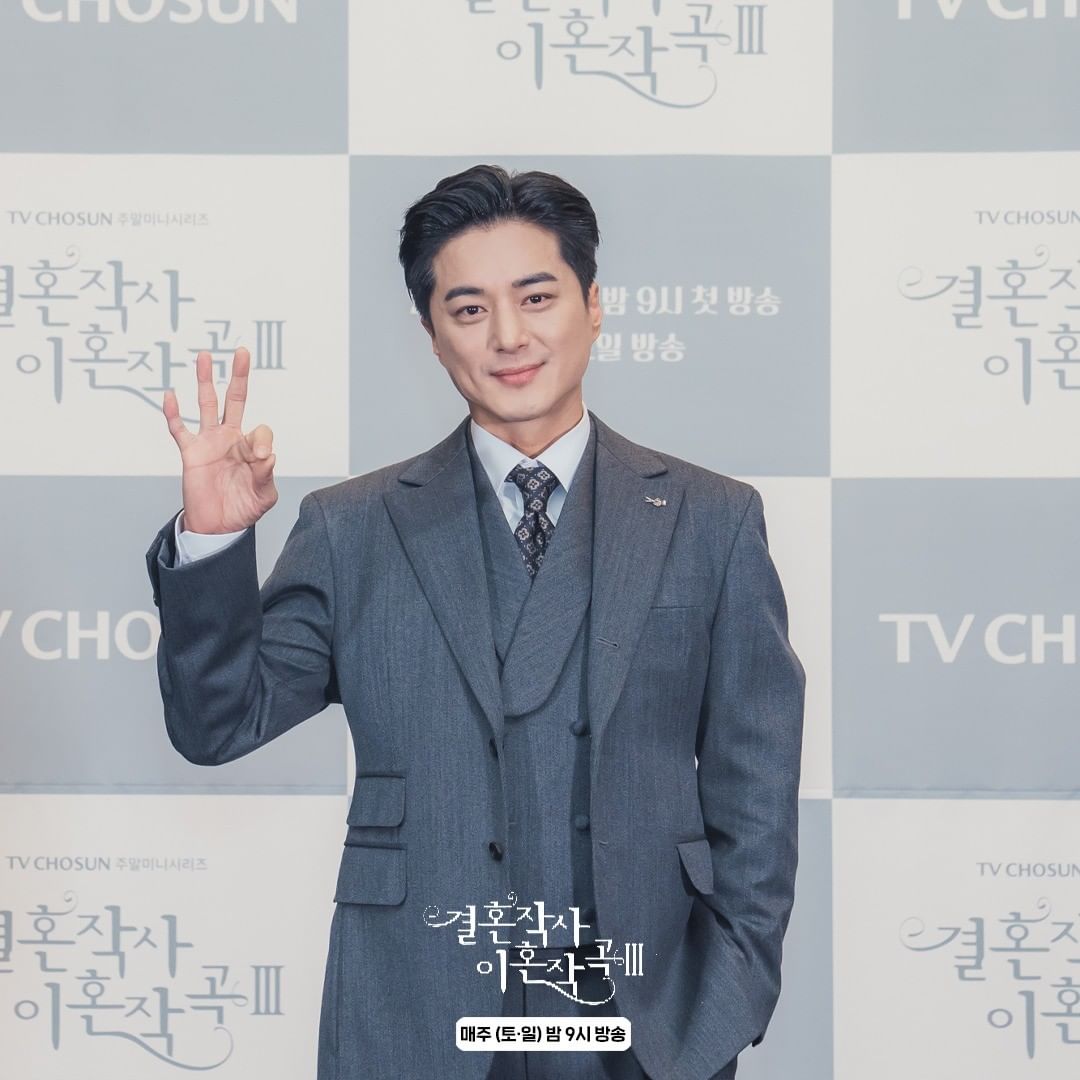 Ji Young San said, “There are difficulties in switching actors at the start of a new season, but since it was a new season, I tried to think positively about working with the cast and crew. But because I’m human, I could feel the weight on my shoulders. It’s true that at first I was a little lost. At the start, the PD called me out separately and told me that I was really Shin Yoo Shin. He said it to make me more confident, and I could feel the pressure lessening. Right now I’m enjoying filming.” 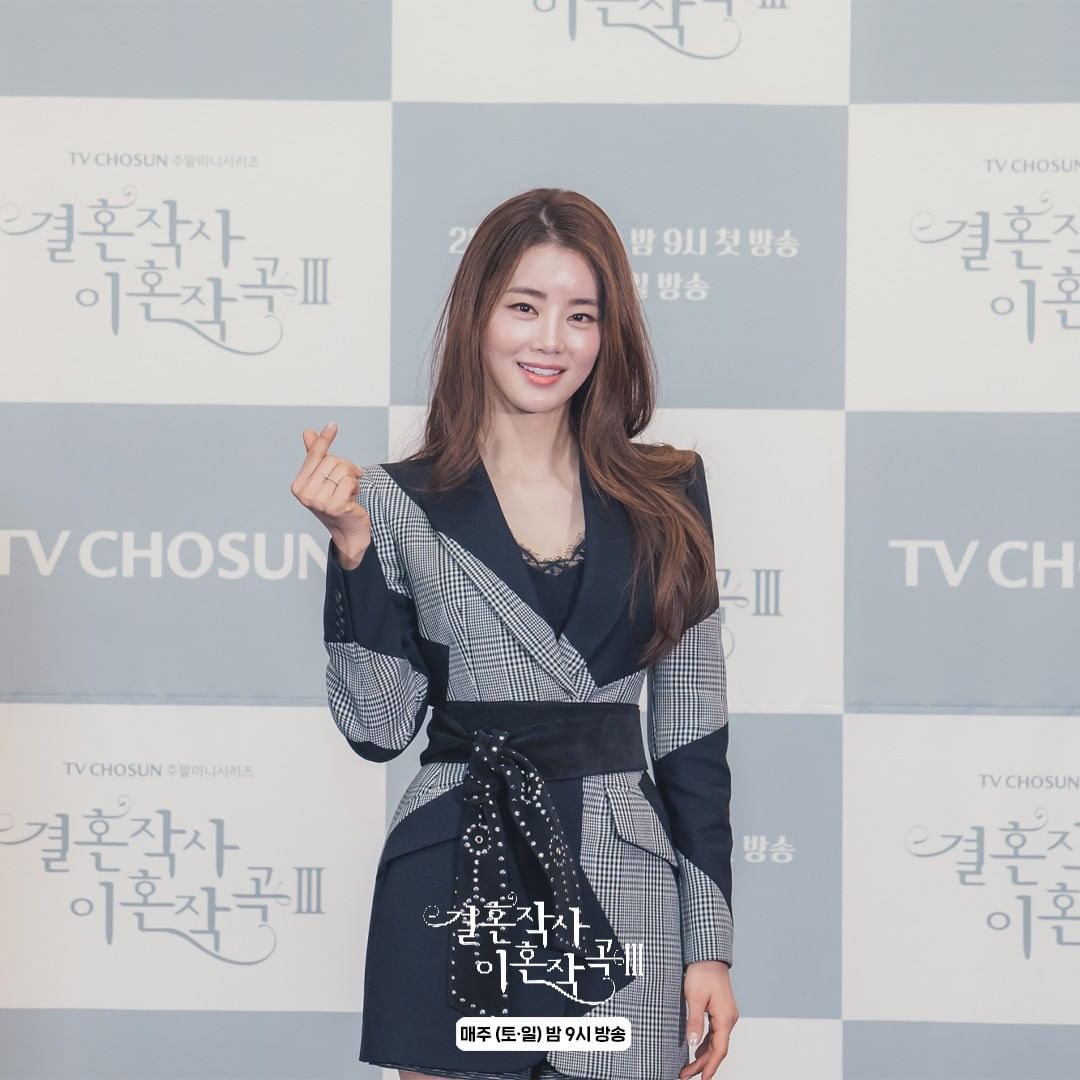 Lee Ga Ryung said, “I once heard that an actor is someone who needs to do their best in acting in the circumstances they’re given, and [Kang Shin Hyo] worked just as hard despite having taken over the role. I’m excited and anticipating the result.” Kang Shin Hyo said, “There was pressure because the first two seasons had done so well. I got advice from the director and writer before filming, and my co-workers worked hard to match with me when we started filming, so that pressure ended up being a good influence on me. Lee Ga Ryung and Lee Min Young took such good care of me that I could immerse myself into Pan Sa Hyun.” 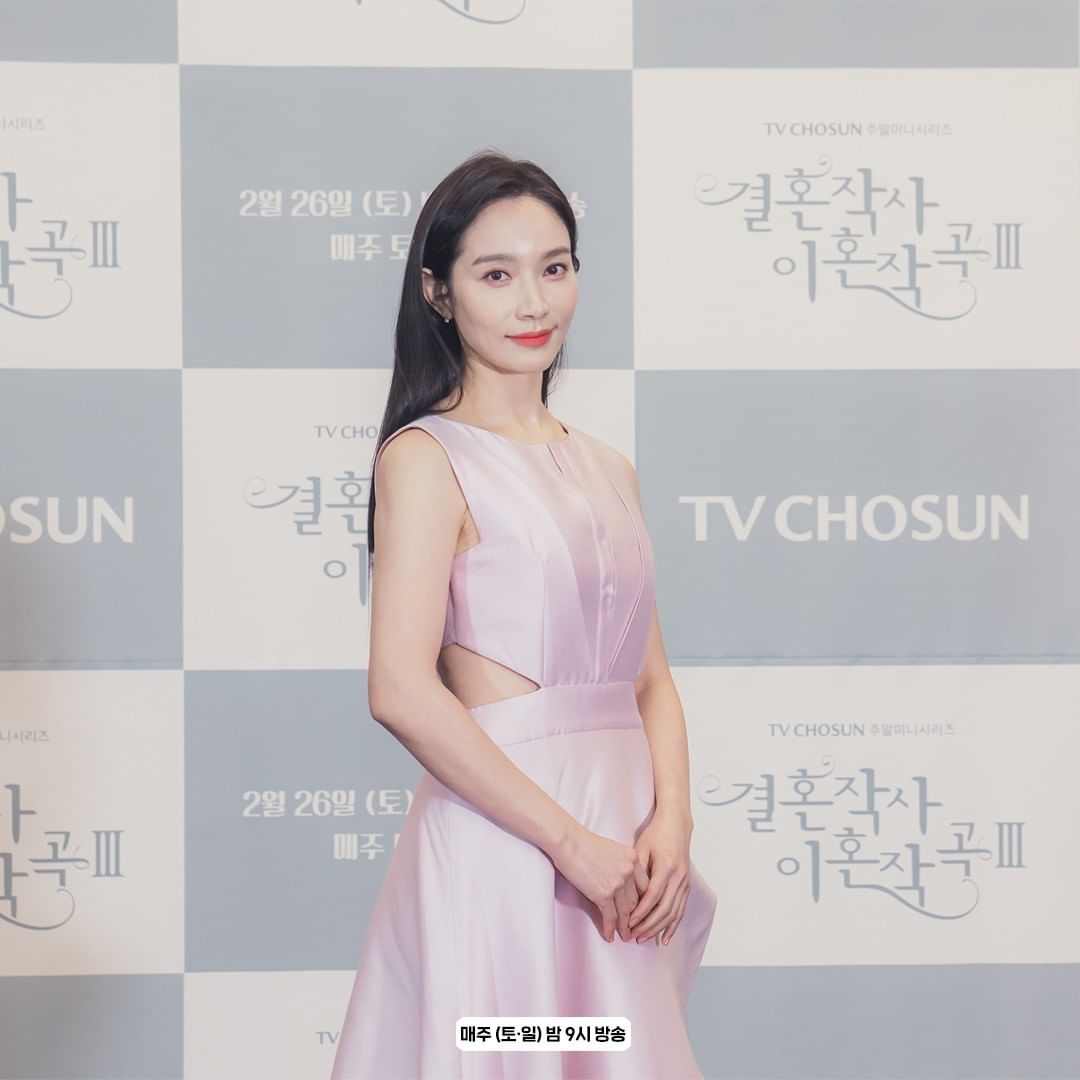 Lee Min Young said, “I felt so comfortable acting that you wouldn’t even know we’d switched actors. He’s very good at acting so it made me feel comfortable. In season 1, I said that Song Won was the kindest character, and in season 2 that she was the most evil character. To be honest, I think that people change according to their circumstances.” 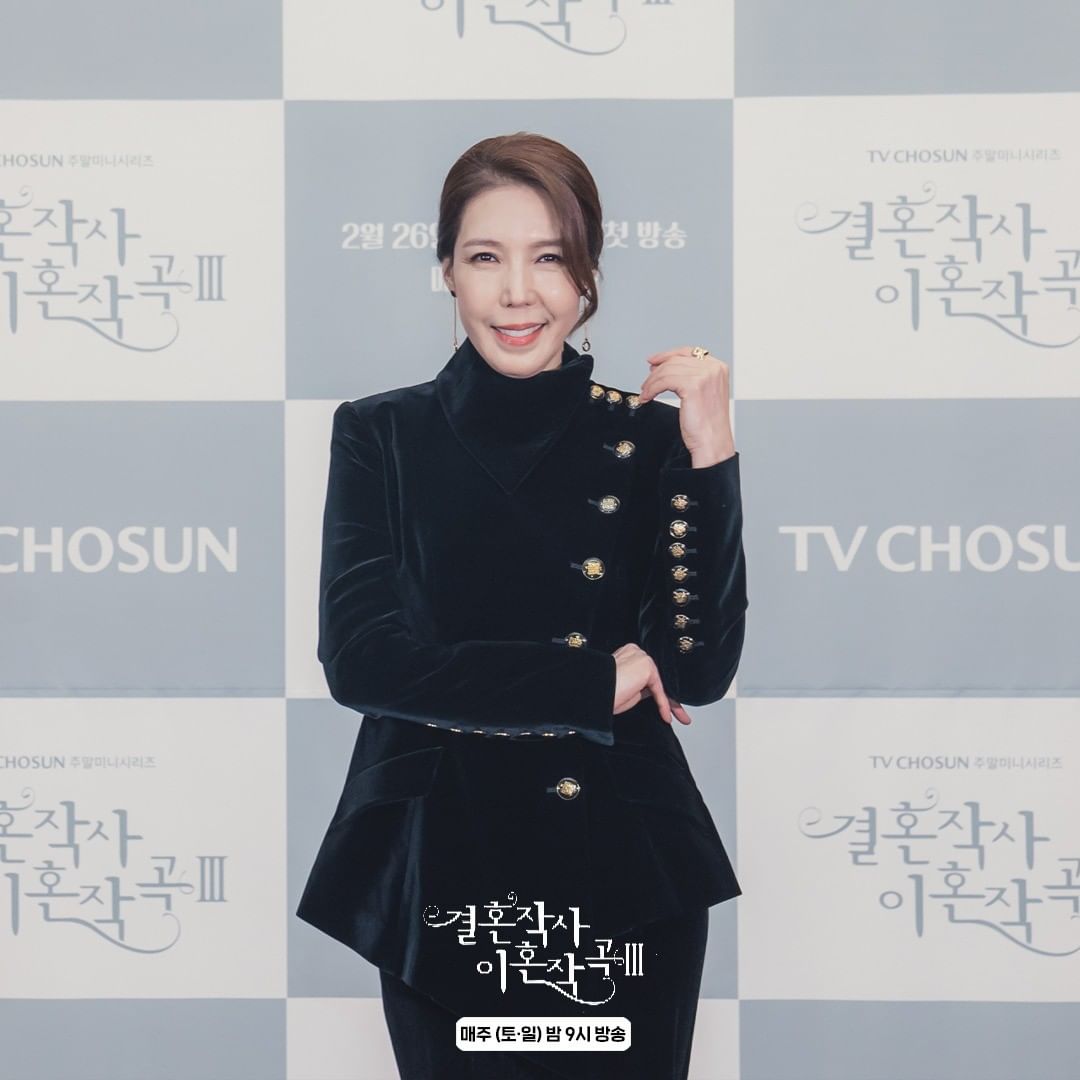 The love triangle between Jun Soo Kyung, Jeon No Min, and Im Hye Young’s characters is one of the few without actor changes. Jun Soo Kyung said, “I think [my character] Lee Si Eun endured [her husband’s affair] because of her beautiful children. She wanted to keep her children’s image of good parents intact, so she told her husband Park Hae Ryoon that they just needed to protect the family. I think that’s why viewers liked her. I don’t know what they’ll throw at her in season 3, so I’m a little scared and curious. I’d love for her to walk an easy path from now on.” 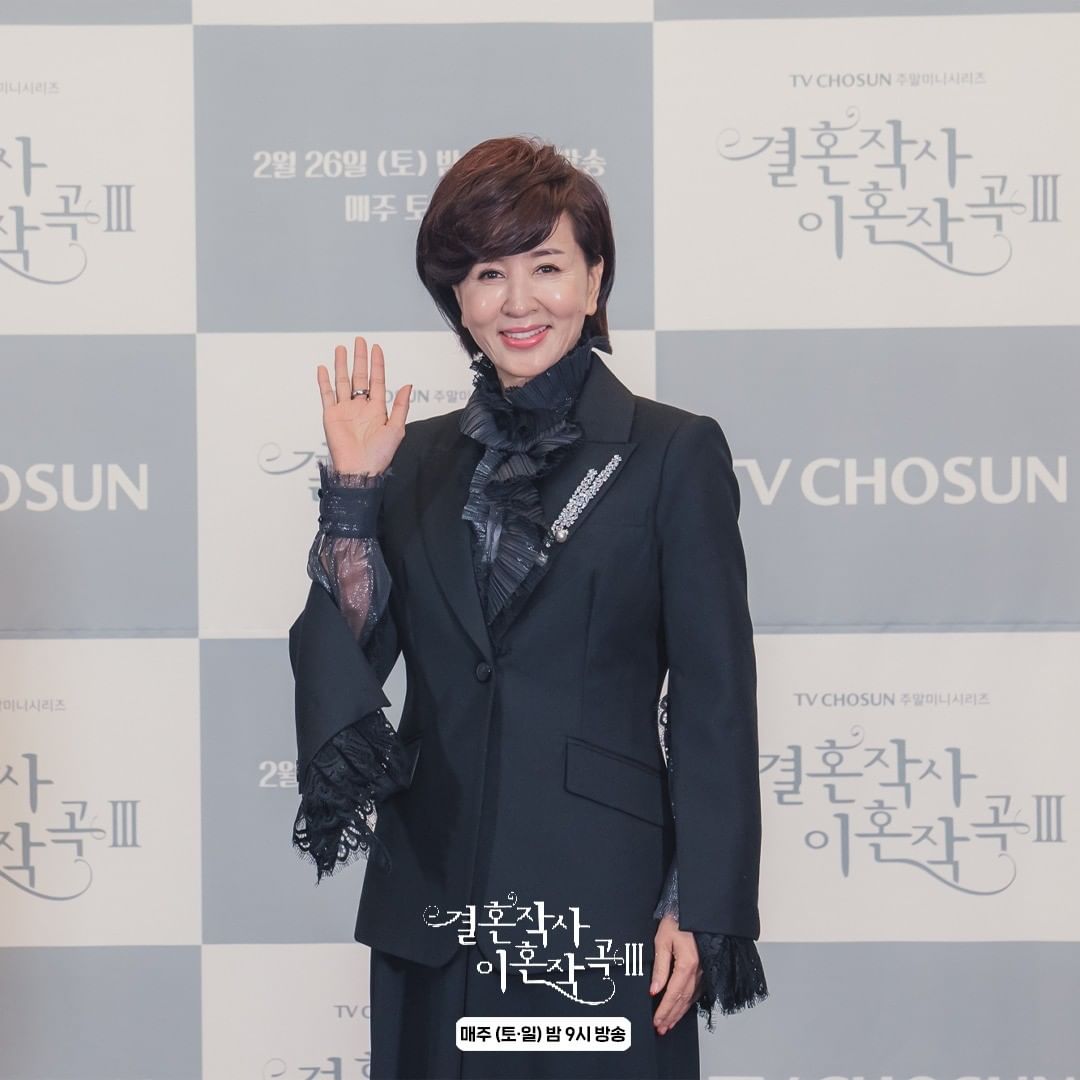 Lee Hye Sook replaced Kim Bo Yun’s role as Shin Dong Mi, Shin Yoo Shin’s young stepmother who sets her sights on her stepson. She said, “Kim Bo Yun was so perfect as Kim Dong Mi that she received a lot of love. I was quite scared at taking over her role halfway through. In acting, there are difficulties every time you try new acting and create a new character upon receiving a script. There was pressure in playing Kim Dong Mi, but I think that writer Im Sung Han’s strength is in her script, so I worked hard to put my own color and acting into the character.”

She added humorously, “It was the first time in a drama that I’d worn a swimsuit in my 60s. I was nervous and worried about it. I’m fond of exercise but I upped my workout routine and ate a vegetable-based diet. I was a bit stressed about what I was eating. I started getting ready for the scene about a month in advance.”