A new teaser and poster for the upcoming spy movie “Yaksha: Ruthless Operations” have been released!

The new poster features the Black Ops team, led by the “Yaksha” Ji Kang In (Sol Kyung Gu), as well as prosecutor Han Ji Hoon (Park Hae Soo). The tense image suggests a fierce battle between the two sides. Bullets fly across the poster, illustrating the intense action that will be present in the film. Additionally, the words in the center of the poster read, “A war of spies shooting without hesitation and deceiving without mercy,” heightening the ruthlessness of the characters. The Black Ops will stop at nothing to achieve their goals. 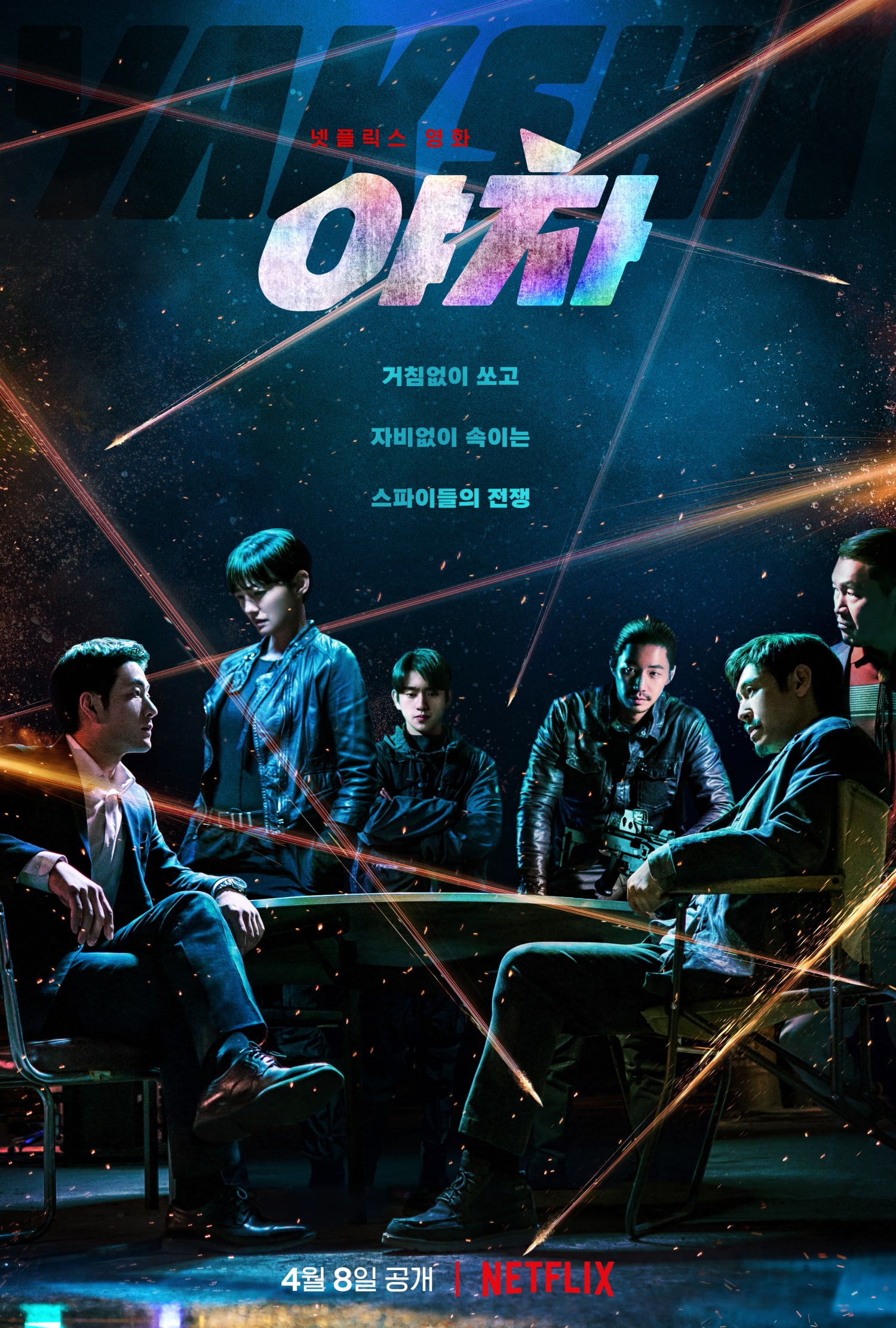 The trailer shows an exciting setup for the Black Ops team’s mission in Shenyang, China. The trailer begins with the line, “I heard this city has the highest density of spies in the world,” before showing each of the team members gearing up for the intelligence operation. Closely following behind the trail of the Black Ops team is prosecutor Han Ji Hoon, who was demoted at the Seoul Central District Prosecutor’s Office, to monitor the team’s every move. The film will feature a battle of spies from multiple countries in Northeast Asia including Japan, China, and North Korea. The heart-pounding action sequences filled with guns, explosions, and chase scenes are points of anticipation for viewers.

“Yaksha: Ruthless Operations” will be released via Netflix on April 8.

And check out Sol Kyung Gu in “Man of Men“: