From Good Boy To Villain: 8 Actors We Want To See In Darker Roles

It’s easy to love the boy-next-door type in K-dramas whose quiet charm, determination, and kindness eventually win the female lead’s heart. From their sweet smile and adorable clumsiness at love, to that endearing awkwardness and little quirks, the “good boy” character often leaves a lasting impression. Some Korean actors have become well-known for playing the good guy and have tried more cold, indifferent, and charismatic roles, but what if they played a totally evil character? What would they look like if they venture into the dark side and explore another role that’s quite different from what they usually portray? Here are eight actors that would make villain roles look more interesting.

With his angelic visuals, it might be hard to imagine Cha Eun Woo playing a villain character. He has embodied roles that have a cold and mean exterior, but deep inside he is still a nice guy. Take for example his roles as Lee Su Ho in “True Beauty” and Do Kyung Suk in “My ID is Gangnam Beauty,” where he played almost perfect A students who may be a snob but change when they meet a girl who helps open up their hearts. It would be interesting to see him explore a thriller genre in the future and play something extreme like a manipulating sociopath who uses his good looks to do evil deeds.

Like Cha Eun Woo, here’s another actor whose fame is rising for being an emotional actor with captivating looks. In “Nevertheless,” Chae Jong Hyeop played the talented and hardworking chef who had a one-sided crush on his childhood friend. He had all the green flags of the ideal K-drama boyfriend: considerate, caring, and the total opposite of the other guy (Song Kang) who ticked all the red flags. Many viewers had taken a liking to him and wished he ended up with the girl instead. But wouldn’t it be fun if it was the other way around? What would it be like if this sweet-smiled actor played a role with that kind of personality? 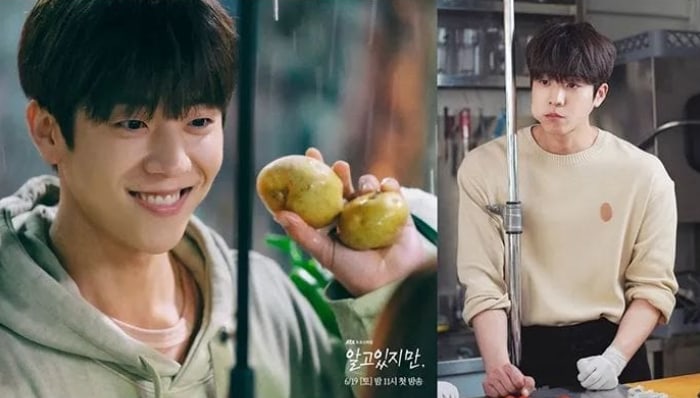 Kim Min Kyu is an actor with a substantial portfolio of film and dramas. He has explored a variety of roles, making him a very skilled actor to watch out for. People are loving him as the quiet and dependable secretary in “Business Proposal,” and he has played similar ideal boyfriend types through his roles in “Perfume” and “Because This is My First Life.” But in “Snowdrop,” we saw his fiercer, more intense side as a North Korean soldier who is torn about being loyal to his mission or choosing to do what’s right. It was a love or hate character that he pulled off quite well! Based on what we saw, I’m sure he will elevate another dark role with his acting abilities.

Another promising actor who could definitely take on the weight of a villain role is Lee Do Hyun. In “18 Again,” he played the younger version of a man who wants to re-do his life. In the dramas “Youth of May” and “Melancholia,” we’ve seen proof of his ability to express deep emotions and nuances of troubled characters. He appeared in a cameo role in the police thriller “Beyond Evil,” as another young version of the main lead. With his talented acting skills, he would make an intense character in murder mystery dramas where he plays one of the culprits who are suspected in a crime. 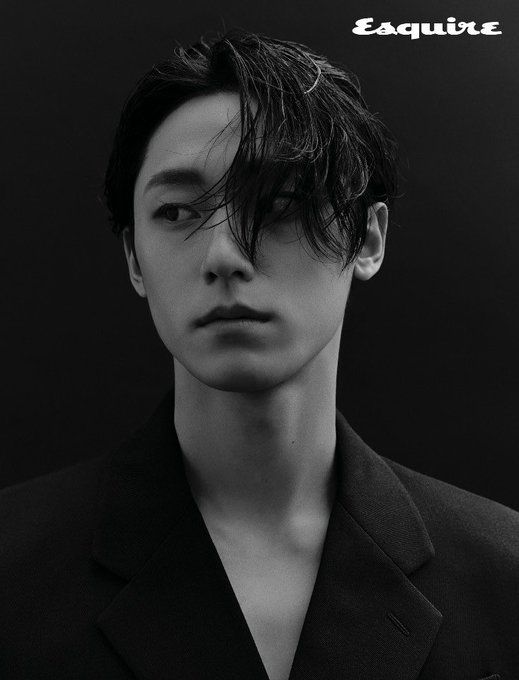 This child actor has won many hearts with his pure acting skills and a face that looks like he couldn’t hurt a fly. As he grew up and took on more manly roles, he has constantly proved that he is more than just a pretty face. He’s taken on roles in many different genres like historical, romance, sci-fi, and psychological thriller. He even played a dual role in the drama “The Crowned Clown,” which means that he can take on both “good” and “evil” roles. Watching his performance of the ruthless King in “The Crowned Clown” makes you wonder what kind of other, even darker roles he could take. 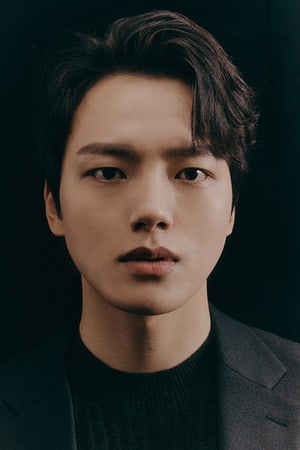 Im Siwan is a phenomenal actor whose innocent face belies his ability to turn into a chameleon. He has an ability to easily transition from one side of the spectrum to the other. He played a naive yet diligent employee in “Incomplete Life (Misaeng),” a serious tax chief officer in “Tracer,” to a suspicious character in “Strangers From Hell.” His sweet smile can easily turn into a cunning one, making him perfect for roles like a scam artist or a psychopath. 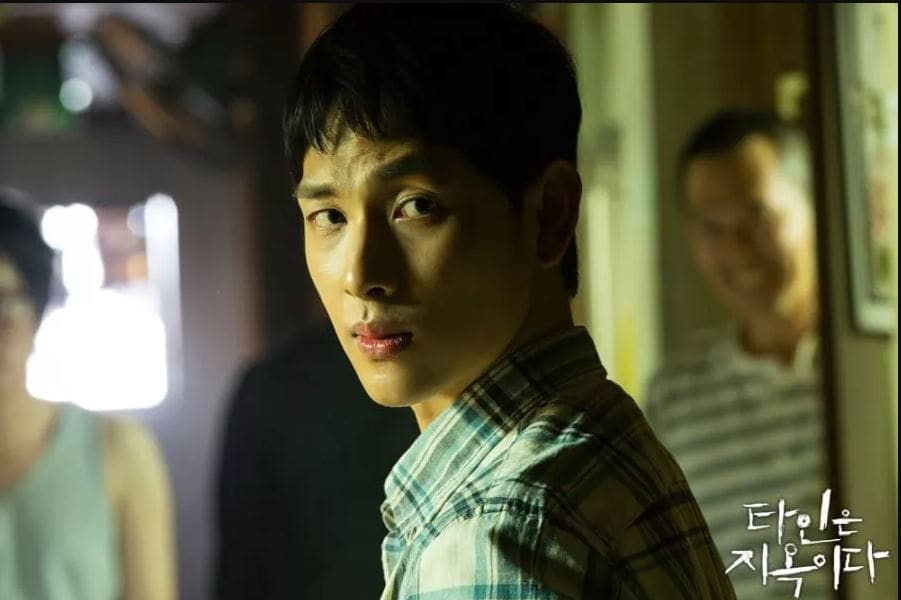 One of the most-watched actors, Kim Soo Hyun is making everyone anticipate his next big role on screen. He has played a string of unforgettable characters which all have one thing in common: they make us feel deep emotions the way no other actor can. He can easily make viewers love him in a heartbeat but at the same time, he can also make them hate him. That’s the incredible acting power of Kim Soo Hyun, and I can’t wait to see if he will play a villain for a change! 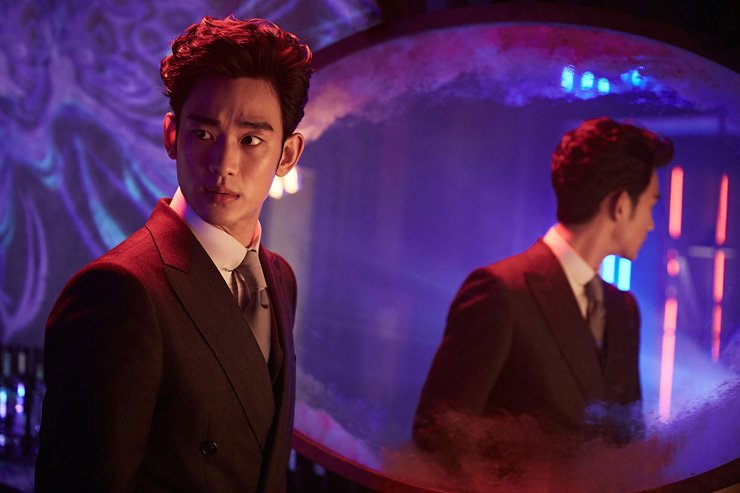 Known for playing clumsy, adorkable roles such as Choi Woong in”Our Beloved Summer,” Choi Woo Shik makes any character irresistible. He has that relatable and friendly quality about him that makes him great in romance, comedy, and in drama. But unlike his other roles, he was able to put an evil twist to his good boy character in the film “Parasite,” and with his brilliant acting, he could definitely fill in the shoes of an antagonist really well!

Hey Soompiers, which among these brilliant actors is your favorite and which would you love to see playing a challenging villain role? Let us know in the comments below!