Stray Kids is back with “ODDINARY”!

On March 18, Stray Kids released their new mini album “ODDINARY” and held an online press conference. Regarding the album name, Bang Chan shared, “Regular people like us all have something odd about ourselves. It captures the message ‘What’s odd will soon be normal.'” I.N. added, “Up until now, we’ve named our various albums ambiguously, or with double meaning. This is an album that emphasizes Stray Kids’ unique ways of naming [albums].”

In addition to Stray Kids’ 3RACHA (Bang Chan, Changbin, Han) participating in the album’s production, all of the members participated in composing and writing lyrics for different tracks. Changbin commented, “Up until recently, Stray Kids’ music focused on explosive energy. In this album, we’ve added a bit of relaxation and control to that energy.” Hyunjin added, “We’re also trying to prepare a performance that emphasizes the beauty of control.”

Regarding their title track “MANIAC,” Han shared, “We made it after being inspired by people in their daily lives. I think that every person has a certain uniqueness within them that’s different from others. We made this out of hopes that people will show themselves to others to their heart’s content.” 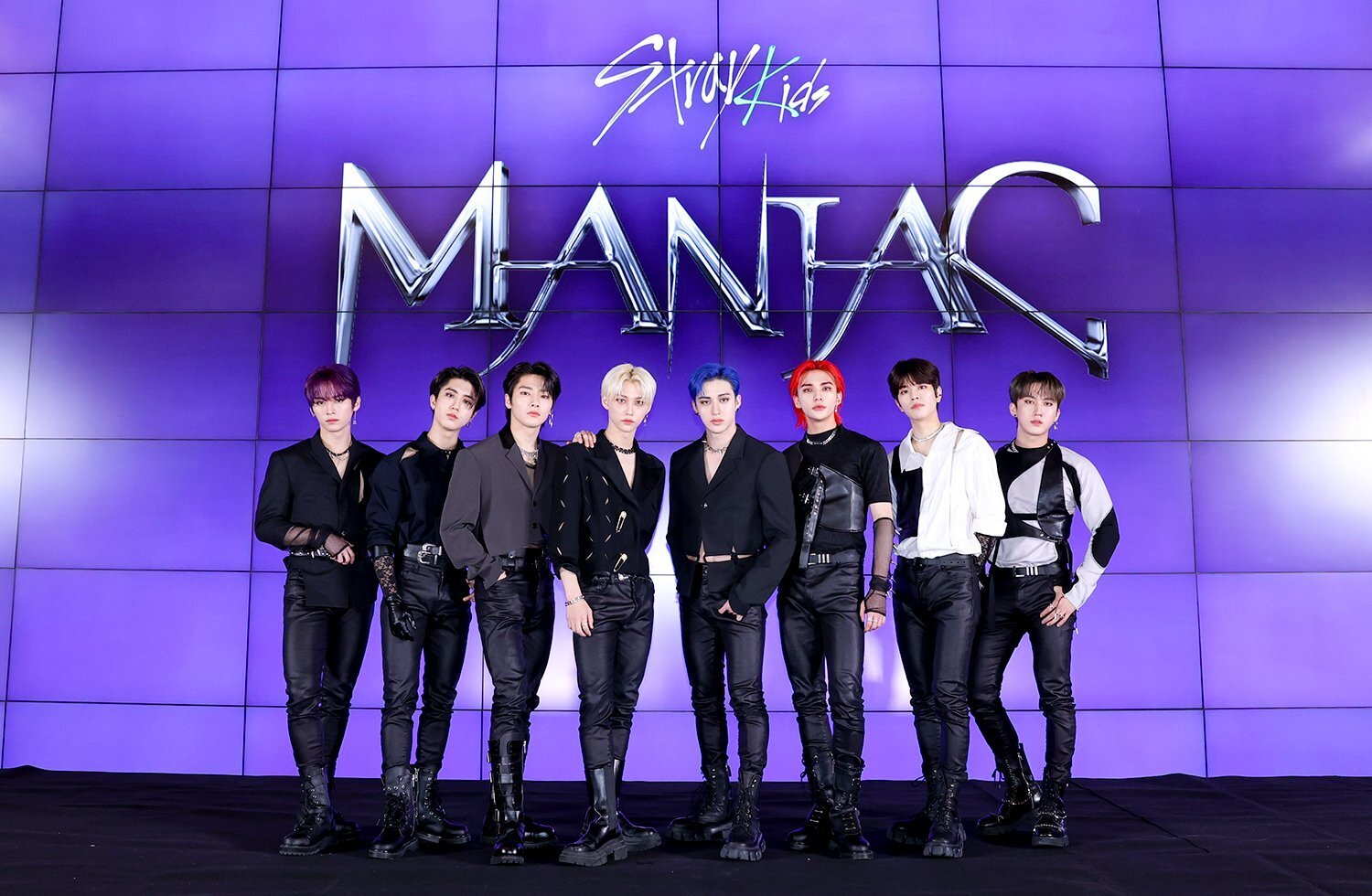 Following the group’s 2018 debut, Stray Kids has consistently released music with their signature sound and has seen tons of success. Last year, Stray Kids won Mnet’s competition program “Kingdom: Legendary War” and then released their second full-length album “NOEASY” which became their first album to surpass 1 million sales. Not only was it the group’s first album to achieve this feat, it was also the first album from JYP Entertainment to do so. The album has now sold over 1.3 million copies.

In response to their success, I.N. shared, “These are results we’ve achieved thanks to all the love from STAY [Stray Kids’ fan club]. When I heard the number ‘1.3 million,’ I was really stunned and I couldn’t properly grasp what a big number that was. Thank you for always giving us so much love. We will become singers who are always working towards showcasing better music.”

Lee Know continued, “Up until now, there have been moments when we’ve ran and moments when we’ve walked, but we’ve kept our pace well. This was possible because of STAY who took those steps with us. I don’t know whether we’ll walk or run towards our goals in the future, but we’ll walk together in step with STAY.” 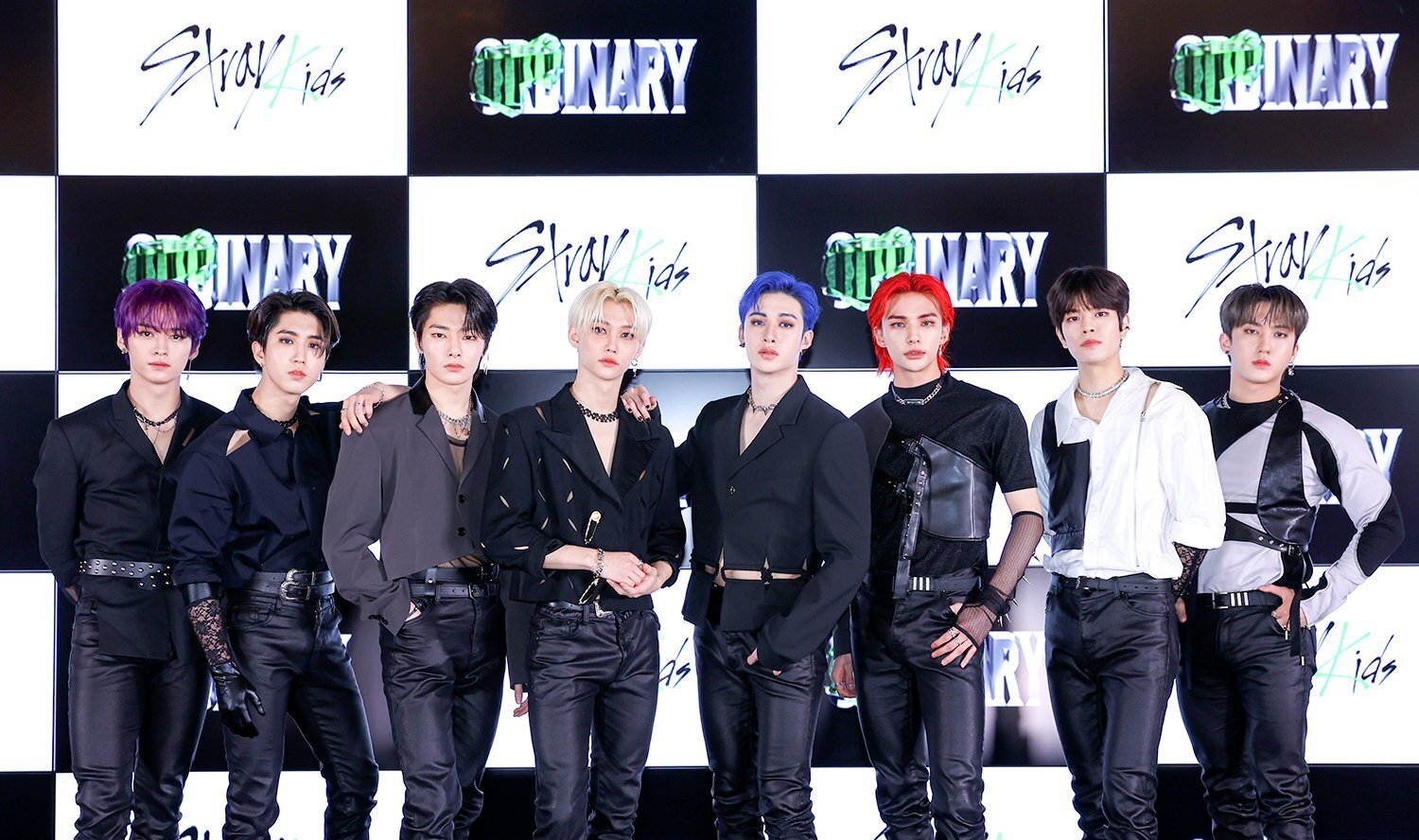 On feedback they want to hear for this album, Changbin answered, “Through this album, I want to hear feedback like, ‘[They are] Really Stray Kids,’ and ‘Stray Kids did that.’ A lot of people have liked the image we’ve been after, saying it is new. This time too, I hope that Stray Kids’ color is emphasized a little more.”

Bang Chan added, “I have a lot of goals, but I will work hard so that we can continue to maintain the nickname ‘K-pop’s 4th generation leaders.'”

Next month, Stray Kids will kick off their first face-to-face concert in two years with a world tour starting in Seoul and traveling all the way to LA and Chicago.

Felix commented, “Since it’s our first tour in awhile, I’m looking forward to it. As much as I’m excited, I’m also nervous. Since this is an opportunity to showcase the performances we’ve prepared to a face-to-face audience, I will show my thankful heart with a confident performance.”

Seungmin continued, “I think we’ll get to meet STAY from all over the world for the first time in two and a half years, so I will pour all my strength into this world tour that everyone’s been waiting for with hopes that my eagerness [for the tour] will reach many people.” 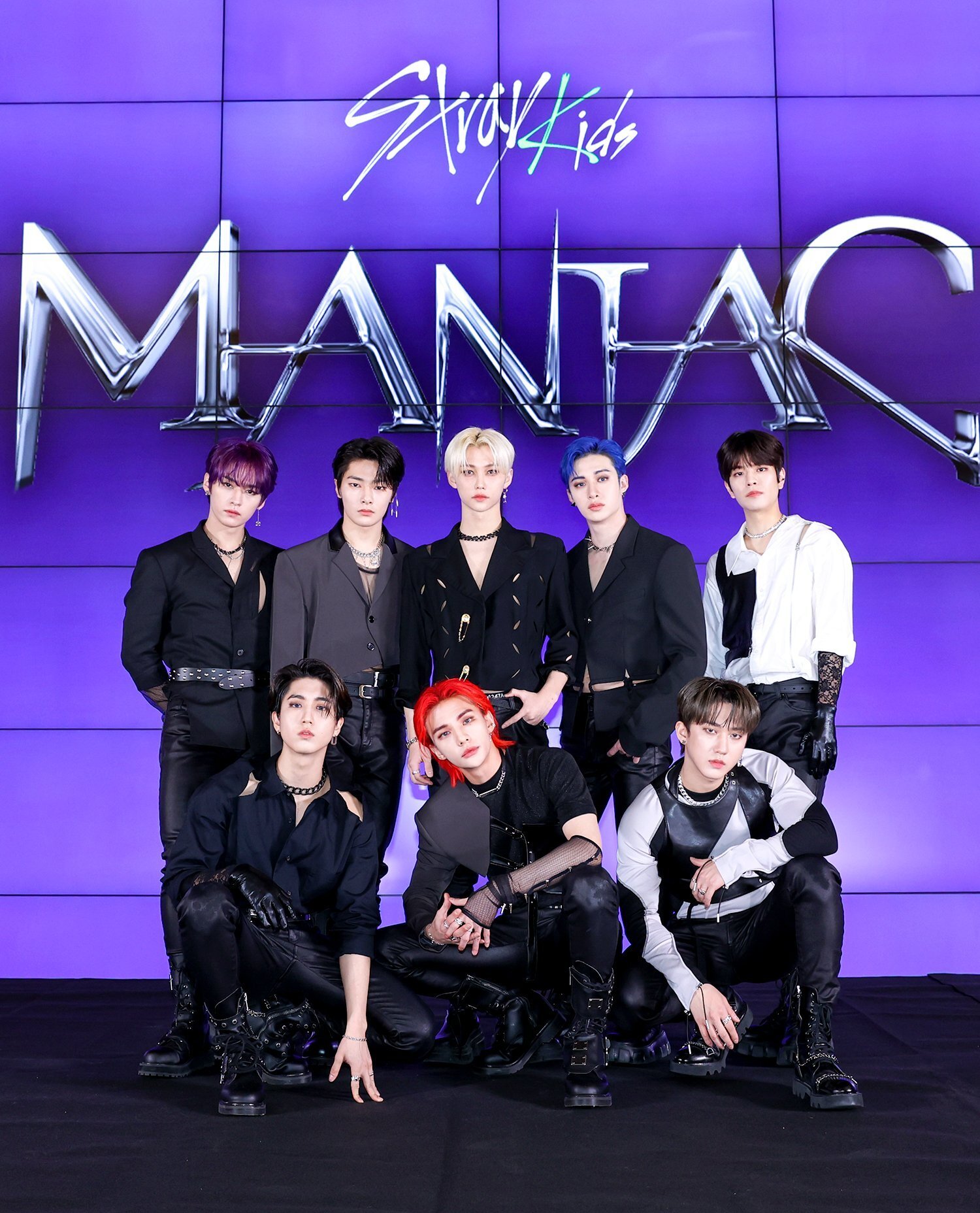 This week, Stray Kids will start music show promotions and will also perform on “The Late Night With Stephen Colbert” on March 19 at 11 a.m. KST.