In a recent interview and pictorial for Bazaar Korea magazine, Chae Jong Hyeop dished on his upcoming KBS drama “Love All Play“!

“Love All Play” is a new sports romance drama about a man and a woman who play mixed doubles on a badminton works team. Chae Jong Hyeop, who recently appeared in the dramas “Nevertheless” and “The Witch’s Diner,” will be starring as male lead Park Tae Joon, who only thinks of badminton as his job. Park Ju Hyun will be playing female lead Park Tae Yang, a former aspiring Olympian who only lives for badminton.

Comparing his two characters, Chae Jong Hyeop remarked, “Yoo Min Ho from ‘Stove League’ was a character that works extremely hard, and Park Tae Joon from ‘Love All Play’ is the opposite of that. But in terms of the preparation process, I worked harder for the latter role.” 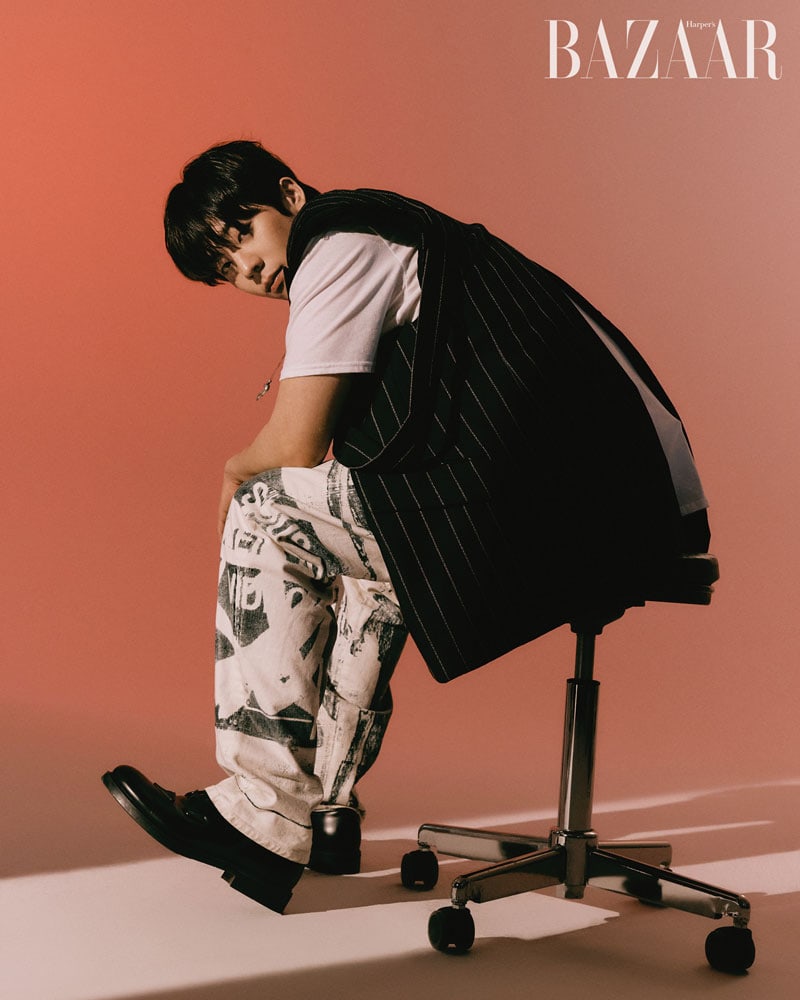 “In a way, I’m just imitating [badminton players], but I wanted to imitate them as closely as possible,” he explained. “So I practiced everything, starting with the correct way to hold the racket. I’d seen how my senior actors prepared for ‘Stove League,’ and I made up for my shortcomings back then while preparing for this drama.”

Chae Jong Hyeop also revealed that he had suffered a minor injury while preparing for the drama.

“Badminton is really hard,” said the actor. “You have to use muscles that you don’t typically use, and you have to repeat the same stances over and over. I even suffered a minor injury while repeatedly practicing the same steps. But it was also immensely satisfying. Just like how in ‘Stove League,’ I felt like a real baseball player when I stepped on the mound, I felt a rush of endorphins when I filmed our match scenes for this drama.” 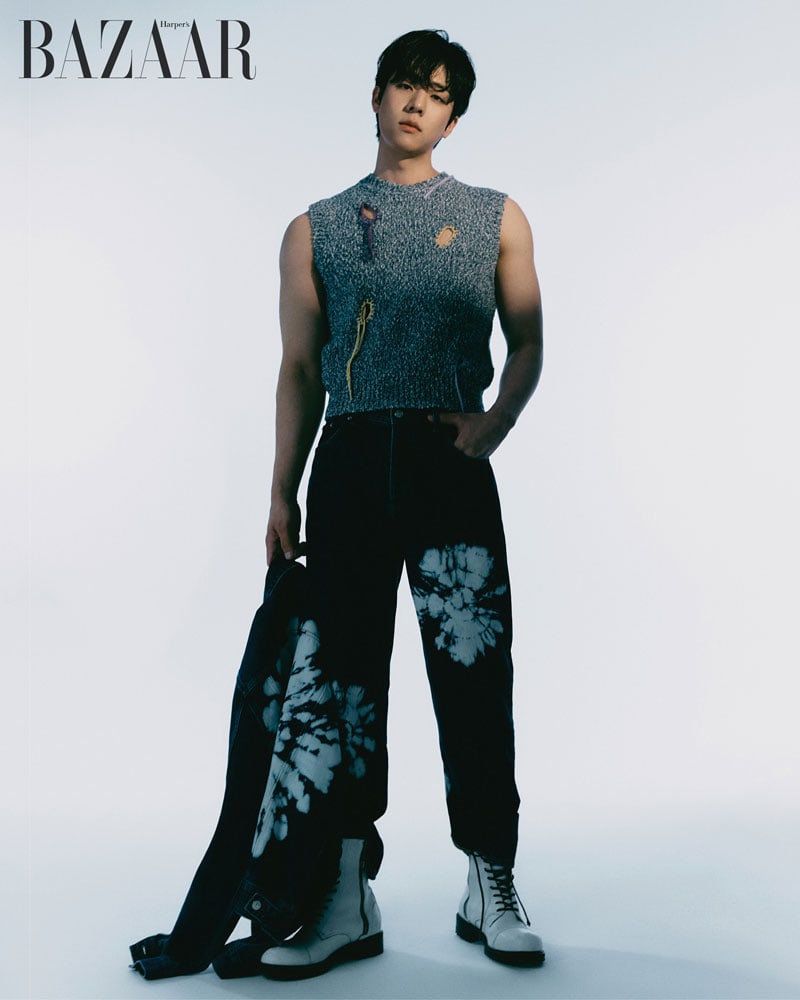 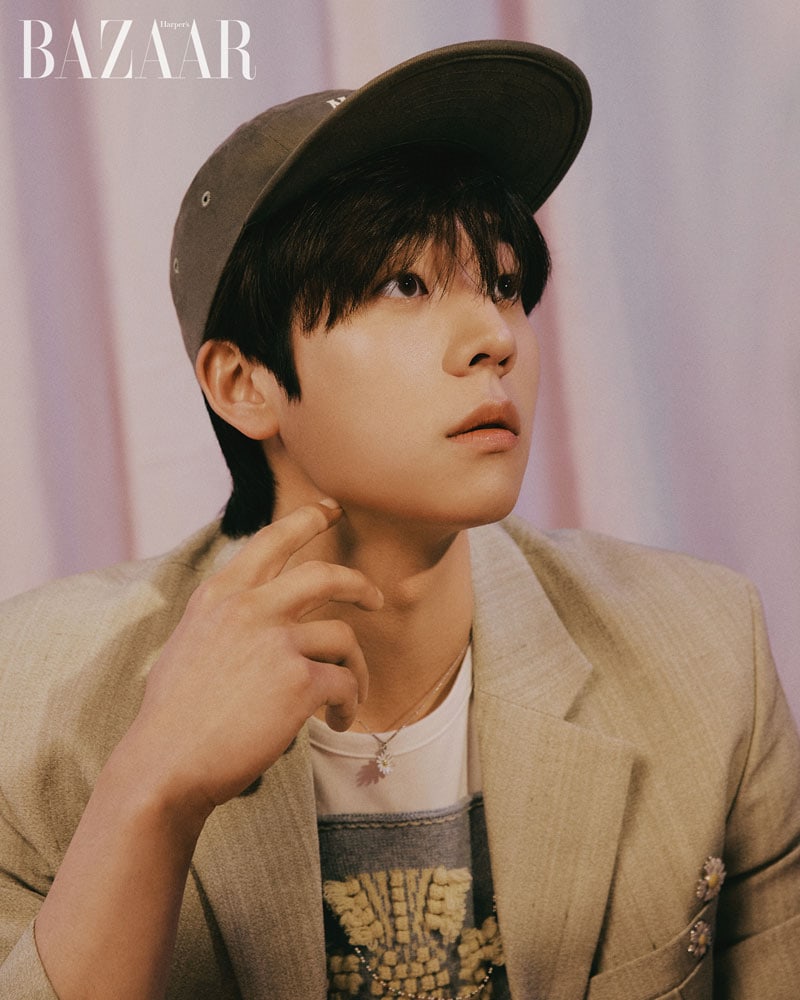 In the meantime, watch Chae Jong Hyeop in “The Witch’s Diner” with subtitles here…

…and in “Stove League” below!

Chae Jong Hyeop
Love All Play
How does this article make you feel?