Kim So Jung (Sowon) On Her Upcoming Acting Debut, What Kind Of Actress She Strives To Become, And More

Big Issue has released their interview and pictorial with former GFRIEND member Kim So Jung (Sowon)!

In her interview, Kim So Jung spoke about wrapping up filming for her acting debut in “Chilling Co-Habitation” (literal title), which is set to release in the first half of the year. In the horror rom-com, Kim So Jung plays Jung Se Ri, who has the ability to see ghosts.

She commented, “Inevitably, there were a lot of scenes with computer graphics (CG) [for the ghosts]. As it’s my debut project, I worried about whether I’d be able to do CG acting, but I was able to finish well thanks to all the help I received from the director and those around me.” 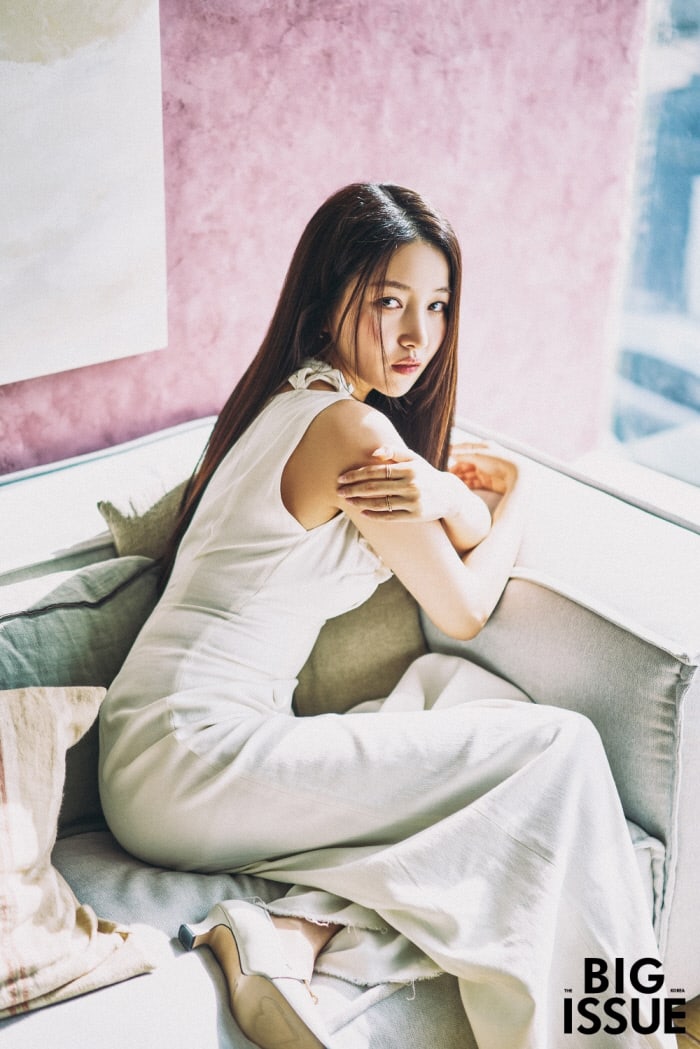 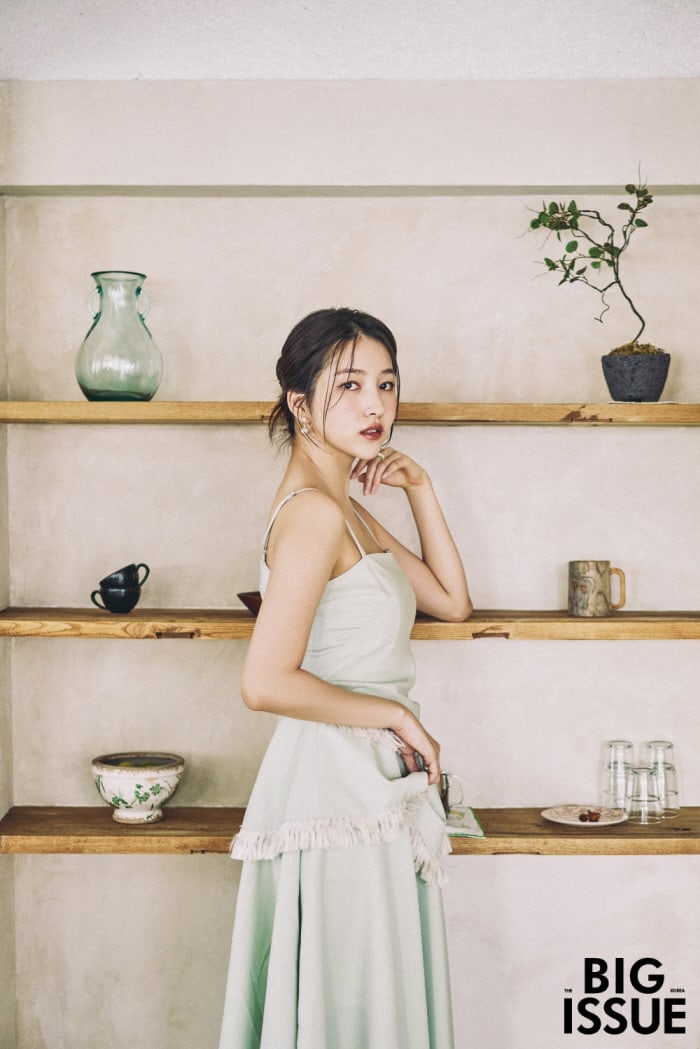 As Kim So Jung only recently made her transition from singing to acting, she explained that she was still adjusting to the change. In addition to “Chilling Co-Habitation,” Kim So Jung is also awaiting the release of her short-form drama “4 minutes and 44 seconds (literal title).

She shared, “I want to become an actress that isn’t confined to one image and can adapt to roles of various genres in my own way.” Kim So Jung also confidently defined her goal as becoming a charming actress. 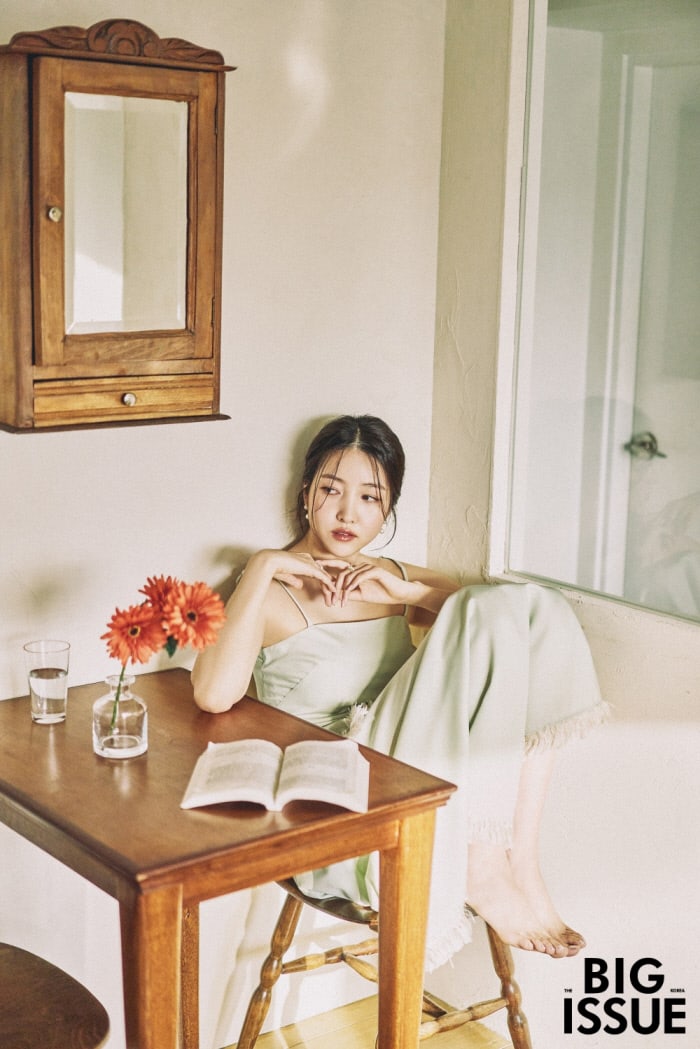 Lastly, Kim So Jung shared a message for anyone looking to start something new. She warmly commented, “I think the start is always the hardest. When you’re making plans, you think you’ll be able to do it, but once you try to start, it’s bound to be hard and nerve-wracking. However, if you overcome that period well by enjoying yourself, the time will definitely come where you are doing what you want, and there will be people who believe in you.”

Sowon
Big Issue
How does this article make you feel?