tvN’s new Monday-Tuesday drama “Link: Eat and Love to Kill” is a fantasy romance drama about a man who suddenly begins to feel all the emotions experienced by an unfamiliar woman when the link phenomenon occurs again for the first time after 18 years.

Following the previously released photos from the script reading, the new behind-the-scenes video shows the cast members getting together to read through their lines and also introduce more details about their characters.

Yeo Jin Goo will be playing Eun Gye Hoon, a restaurant sous-chef whose everyday life becomes shaken up after feeling the emotions of an unfamiliar woman. In the video, he comments, “I think I’ll be able to show everyone some new emotions and a new vibe. Instead of a character with a bright sort of energy, this time I’ll be able to create a new character with a new sort of feeling. I’m working hard to get ready for the role while keeping in mind that I should do a good job with this character.”

Moon Ga Young will be taking on the role of Jihwa Western Cuisine Restaurant’s probationary employee Noh Da Hyun. She self-proclaims that she has no luck with men, and she struggles with misfortunate events in her life.

The actress offers a more detailed explanation of her character as she says, “She might seem quite weak, but she’s actually the strongest of them all. Of all the kinds of luck to have, she has the least luck with men. I’ll be grateful if you stay tuned to find out what kind of luck will follow her.” 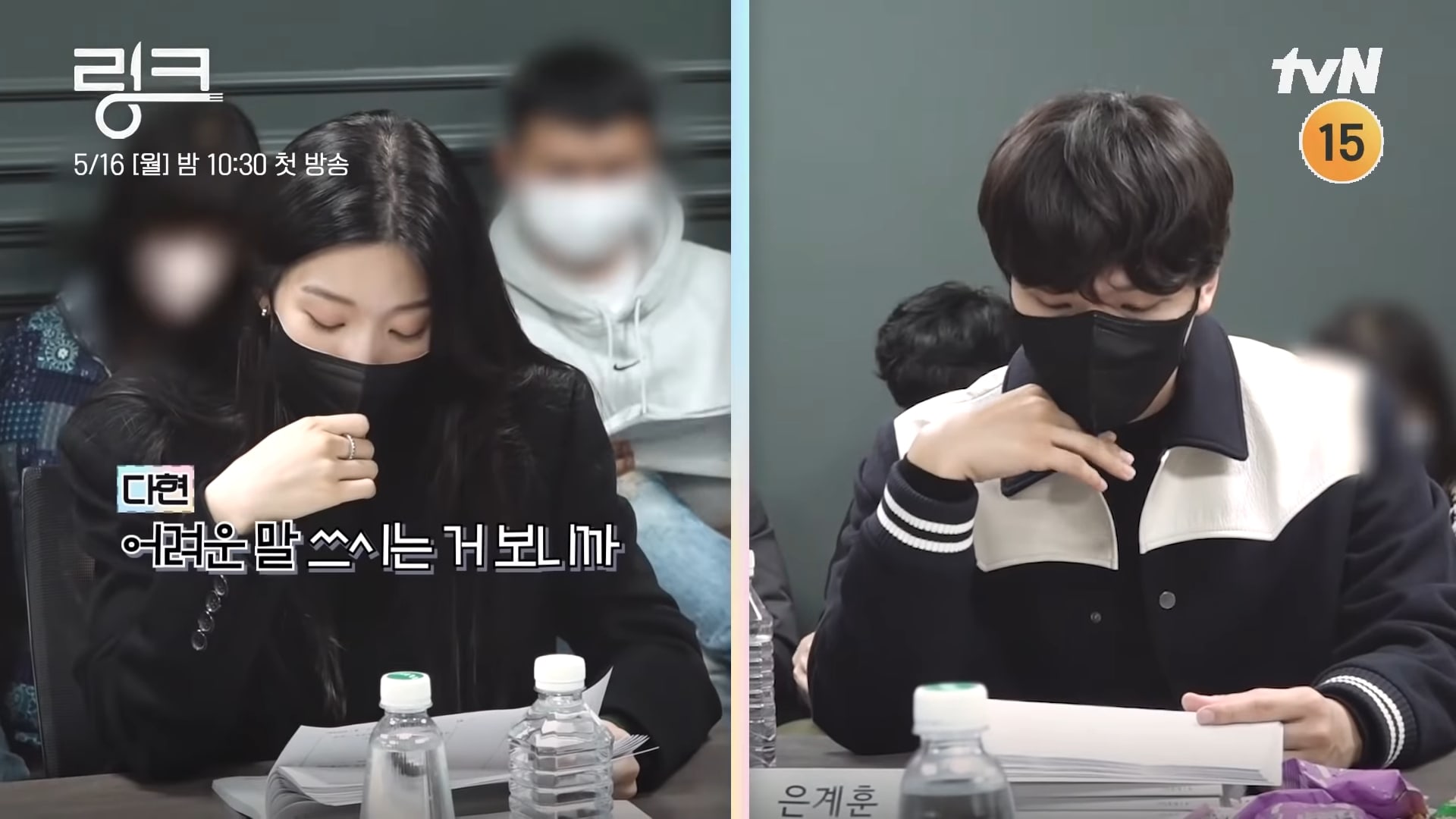 Song Duk Ho will be starring as Ji Won Tak, a police officer in the neighborhood of Jihwa who will showcase playful chemistry with his ex-girlfriend and senior sergeant Hwang Min Jo (Lee Bom Sori). Song Duk Ho shares that his character is one who works hard to overcome past trauma. “I’ll work hard to express that side of him, and I hope that viewers who have been through something similar will relate to him and find comfort through his character.”

Lee Bom Sori describes her character as very easy-going and chic, but also cute and loveable. She teases drama fans as she continues, “I hope you look forward to the role she’ll have in the story.”

Kim Ji Young, who will star as Noh Da Hyun’s mother Hong Bok Hee, says of her character, “Everyone has their secrets. As someone who is the center of the household where three women live, she’s a character who loves bother her daughter and her mother as much as her own life.”

At the end of the video, Yeo Jin Goo remarks that the script reflects his current emotional state, adding, “While reading the script I thought it would be hard, but also fun.” Moon Ga Young comments, “I think I want a lot of people to relate to me through this drama. I’ll do my best!”

In the meantime, check out Yeo Jin Goo in “Hotel Del Luna” here:

And watch Moon Ga Young in “True Beauty” below: