More drama will ensue in the upcoming episode of “Love (ft. Marriage and Divorce 3)!

On the previous episode of “Love (ft. Marriage and Divorce) 3,” Sa Pi Young (Park Joo Mi) and Seo Dong Ma (Boo Bae) received approval from his father to carry on with their wedding. Furthermore, Pan Sa Hyun (Kang Shin Hyo) and Boo Hye Ryung (Lee Ga Ryung) grew closer and decided to get back together, but no one knew this happened because she had become possessed by the ghost of Song Won (Lee Min Young).

The drama unveiled two new sets of stills that give a hint about what will happen to Sa Pi Young and Boo Hye Ryung.

First off, the newly released stills show Sa Pi young looking nervous. Yesterday, the production team hinted that Shin Yoo Shin (Ji Young San) will finally find out about Seo Dong Ma, causing tension to escalate. In the photos, Sa Pi Young calls Lee Si Eun (Jun Soo Kyung) after her heated confrontation with her ex-husband and asks her to stop her daughter Ji Ah (Park Seo Kyung) from getting in touch with her dad. Lee Si Eun agrees and checks on Ji Ah to make sure her phone is off. With hints that a fierce child custody battle is about to break out, viewers can expect more tense moments between the ex-couple. 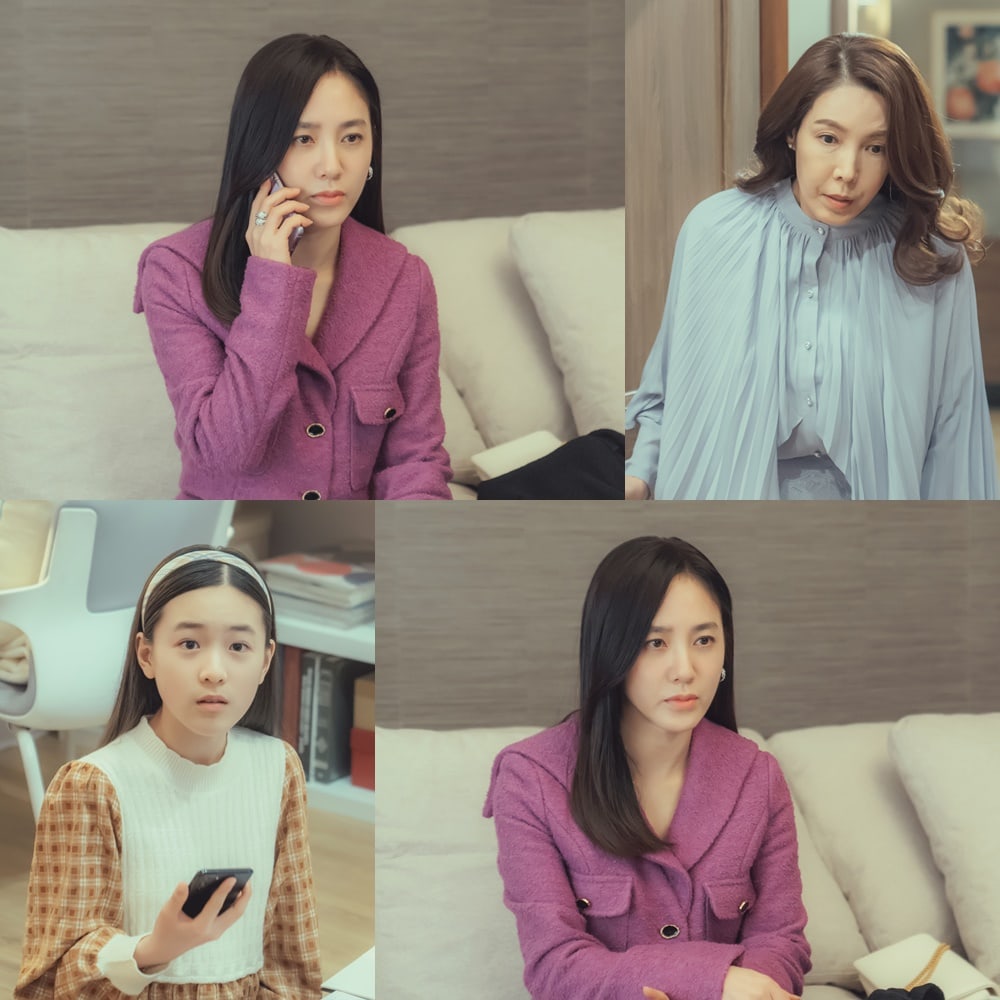 The second set of stills show Boo Hye Ryung and Pan Sa Hyun enjoying a sweet moment in the morning. Pan Sa Hyun wakes up first and prepares breakfast for Boo Hye Ryung. When she wakes up to the smell of coffee, he brings her breakfast in bed, saying, “Breakfast is ready, Your Highness.” She rewards him with a warm smile, and their eyes drip with affection as they make eye contact. 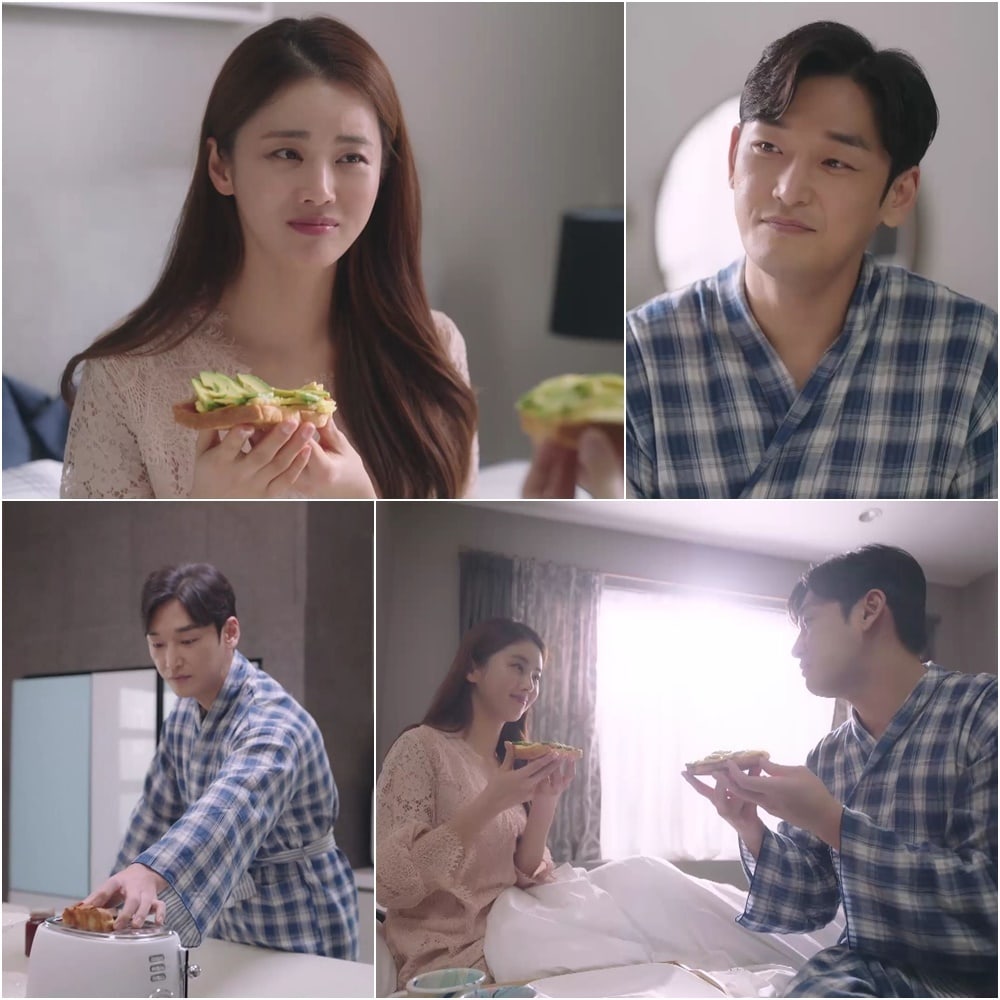 In the meantime, watch Jun Soo Kyung in the film “Okay Madam“: