Son Ye Jin and Hyun Bin have returned from their honeymoon!

After sharing new wedding photos on April 11, the newlyweds were spotted at the airport on the same day to head to Los Angeles, California for their honeymoon. Over two weeks later on April 28, the couple returned to Korea from their trip.

Check our their airport photos below! 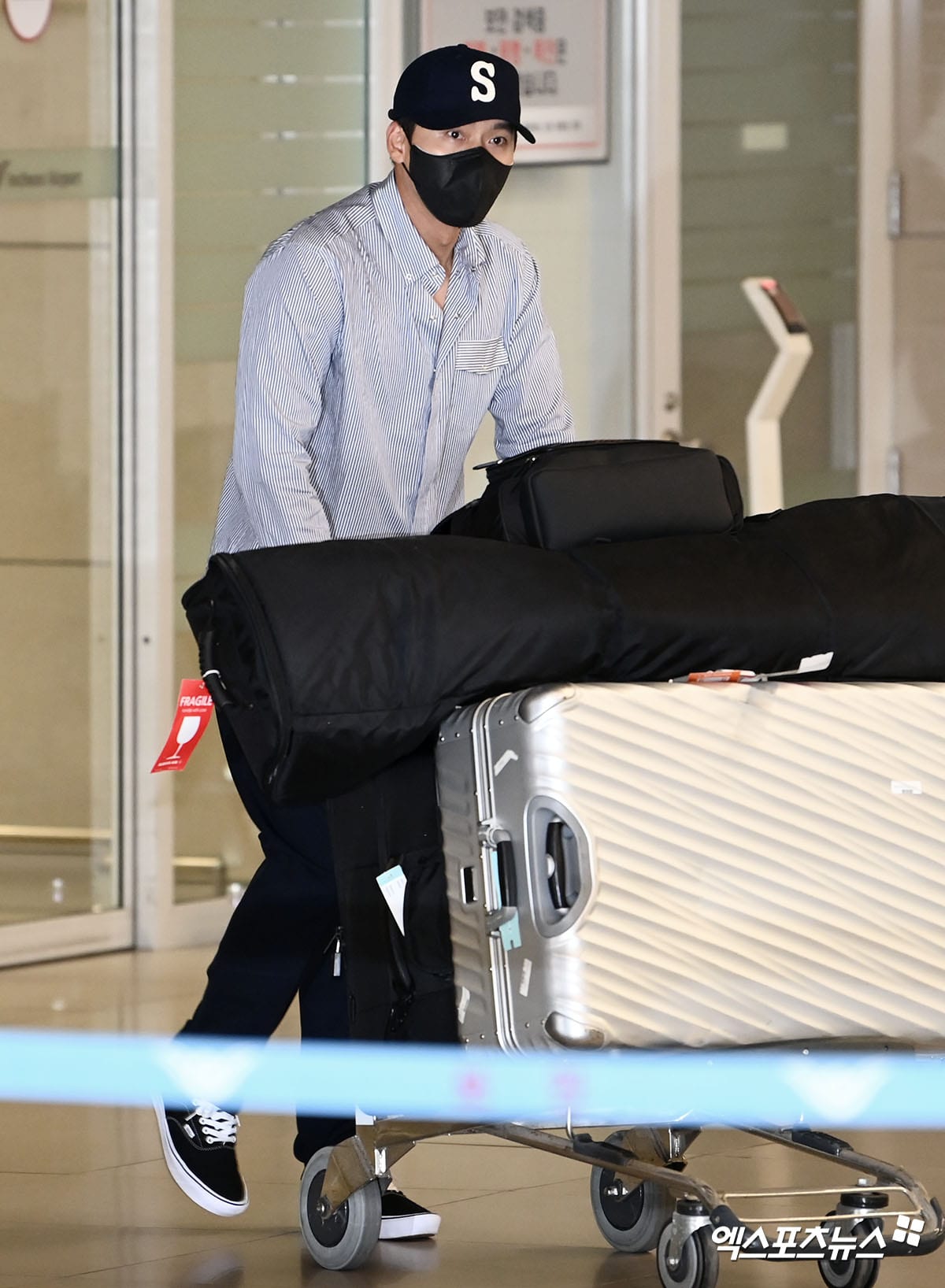 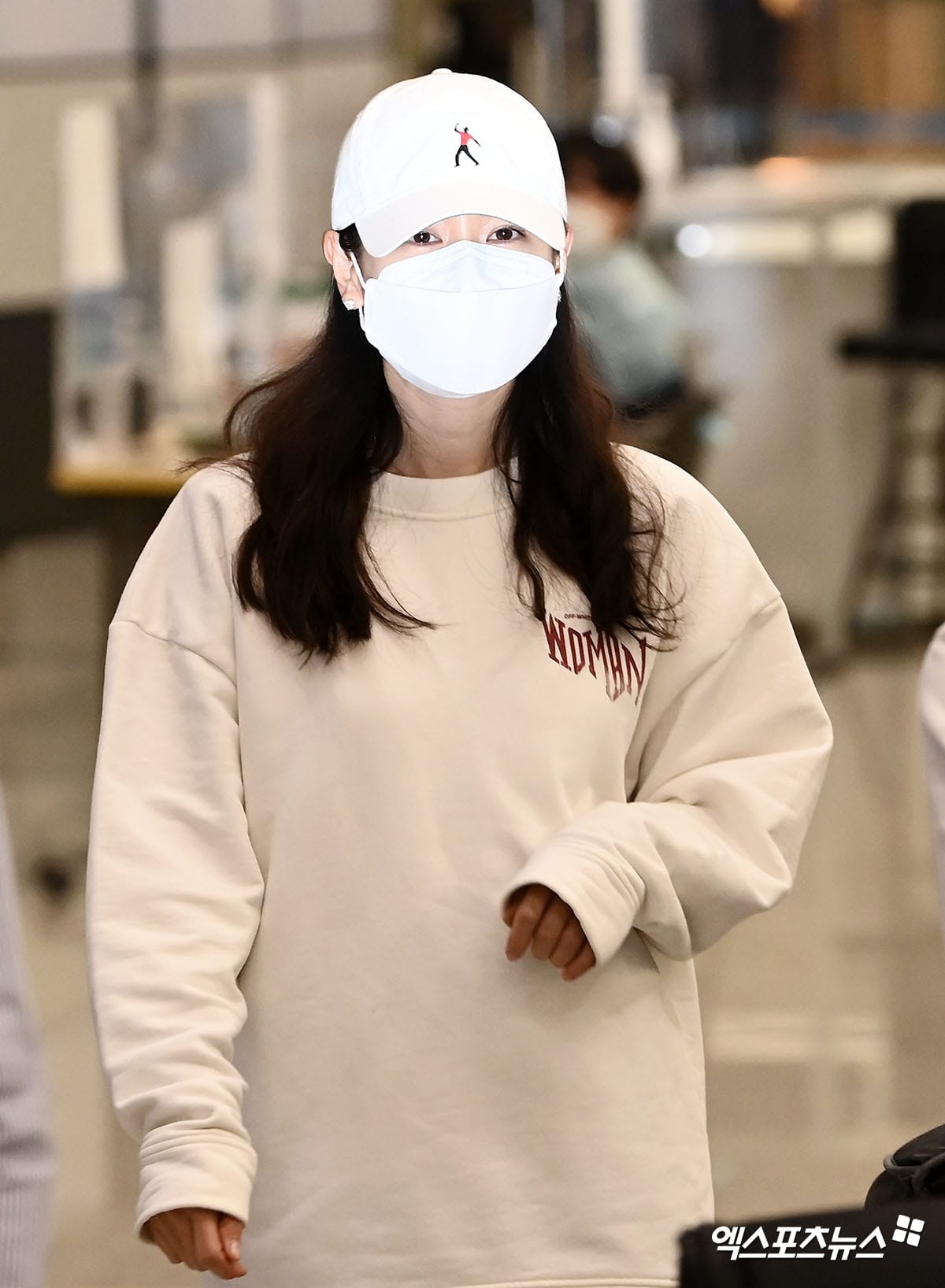 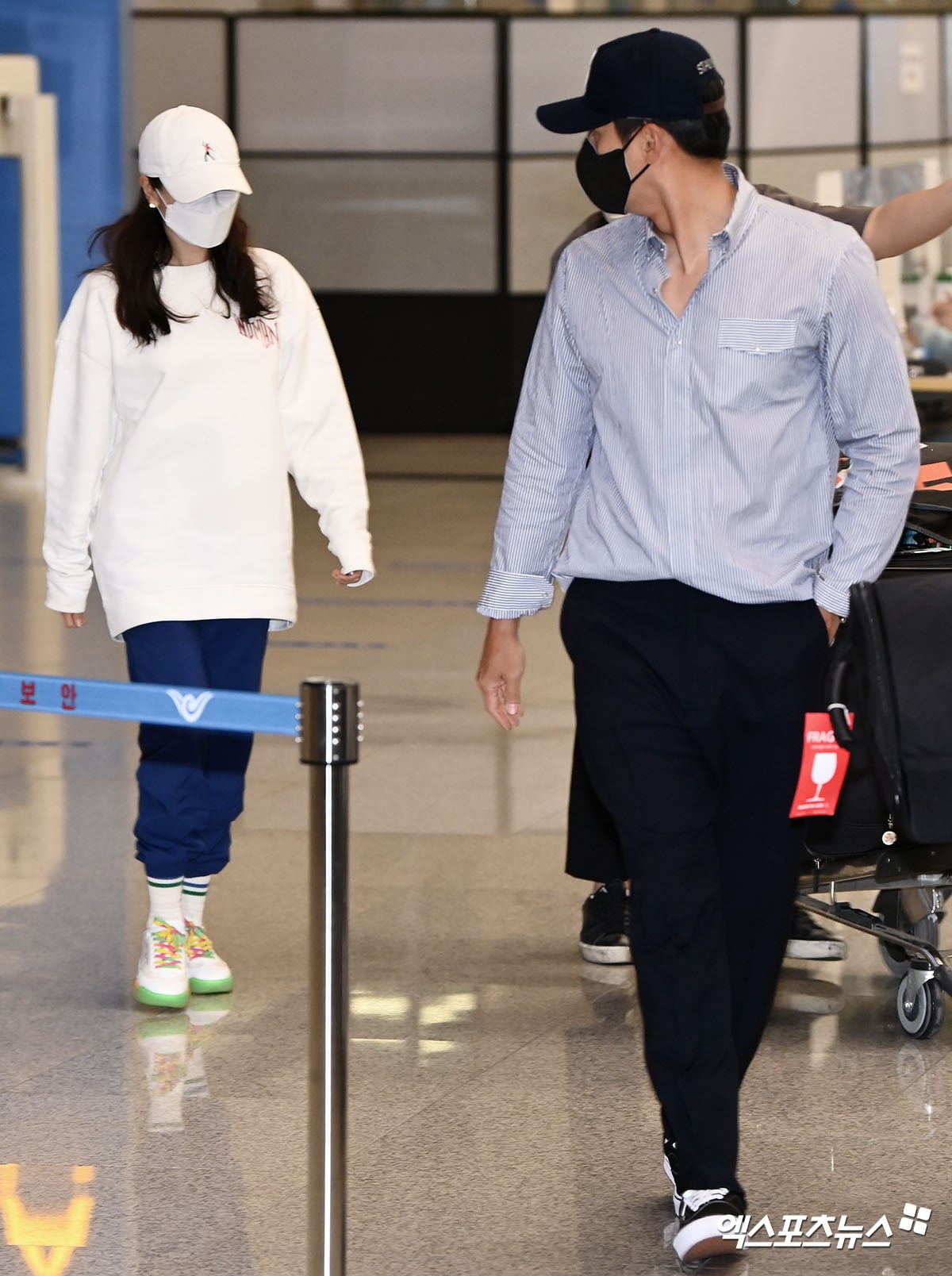 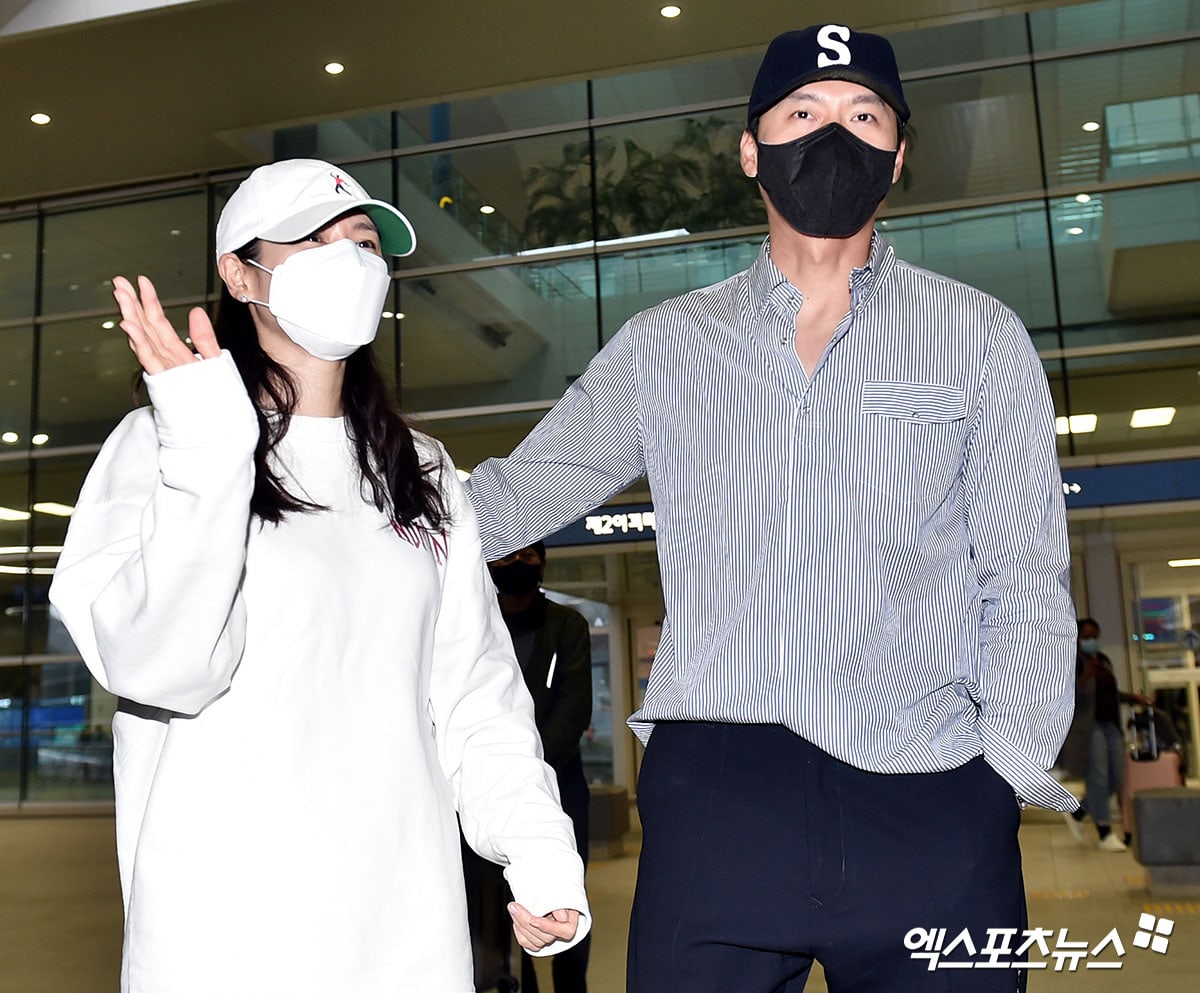 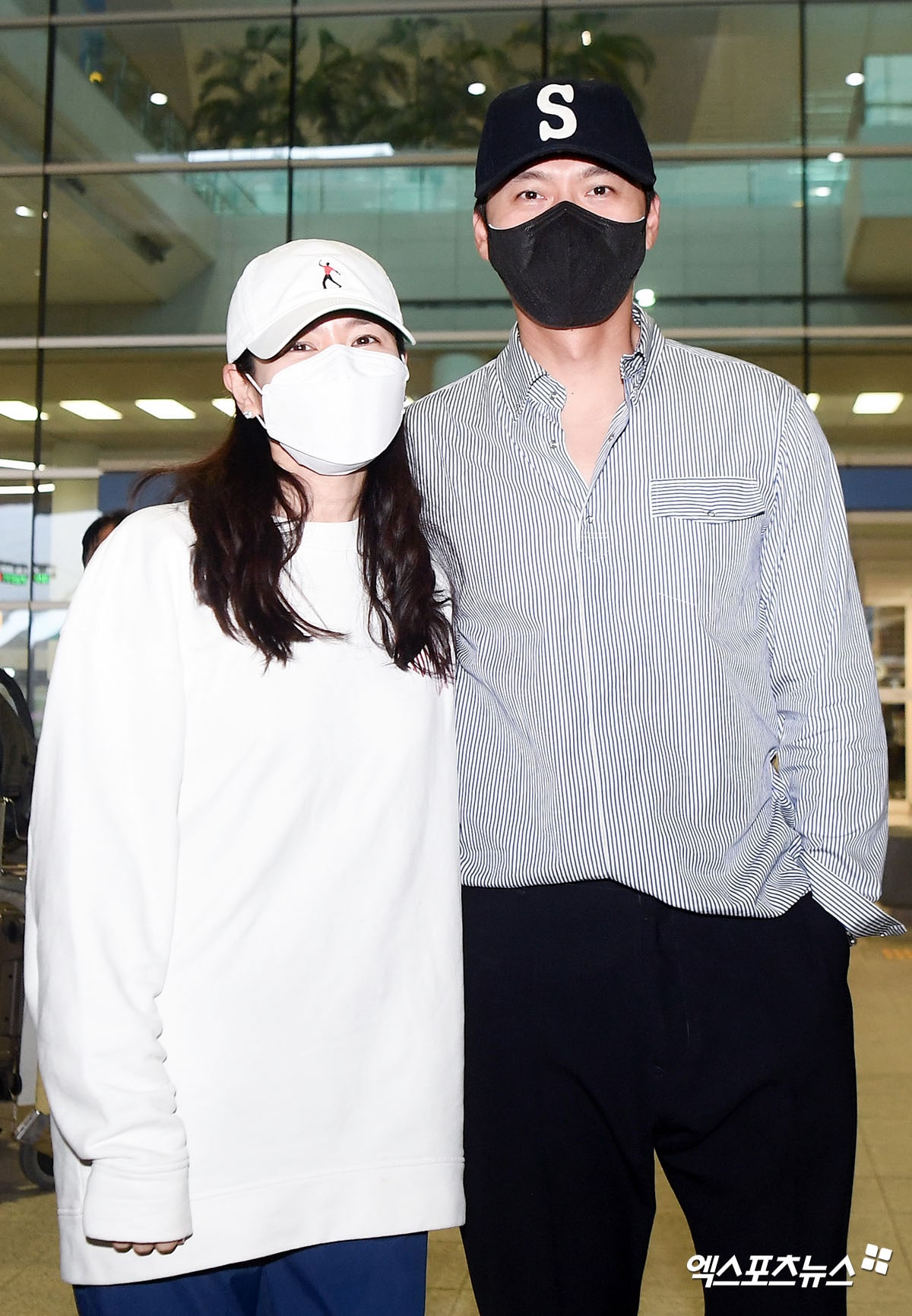 Hyun Bin and Son Ye Jin co-starred in the 2018 film “The Negotiation” and the 2019 drama “Crash Landing on You.” They confirmed their relationship in January 2021, announced their marriage in February of this year, and got married on March 31.

Check out Son Ye Jin in “Be With You” below:

Hyun Bin
Son Ye Jin
XPN
How does this article make you feel?