The film tells the story of baby boxes, which are set up for people who are no longer able to provide for their babies to anonymously give them up. Song Kang Ho and Kang Dong Won star as self-proclaimed well-intentioned “broker” partners Sang Hyun and Dong Soo. IU plays So Young, a new mother who winds up joining the brokers’ journey. Bae Doona and Lee Joo Young play detective Soo Jin and detective Lee who are chasing after the brokers.

“Broker” recently released two new posters starring the five leads. They both read, “Now, come be happier with us.” 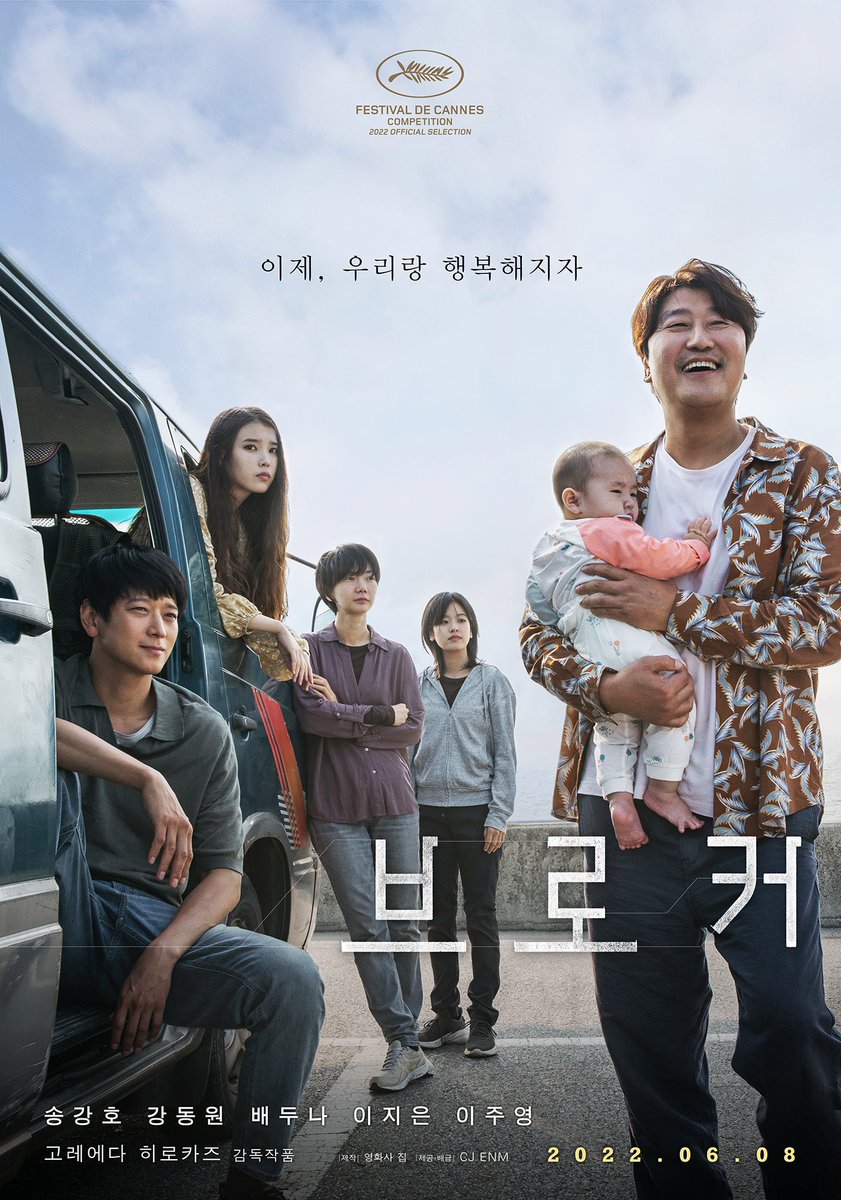 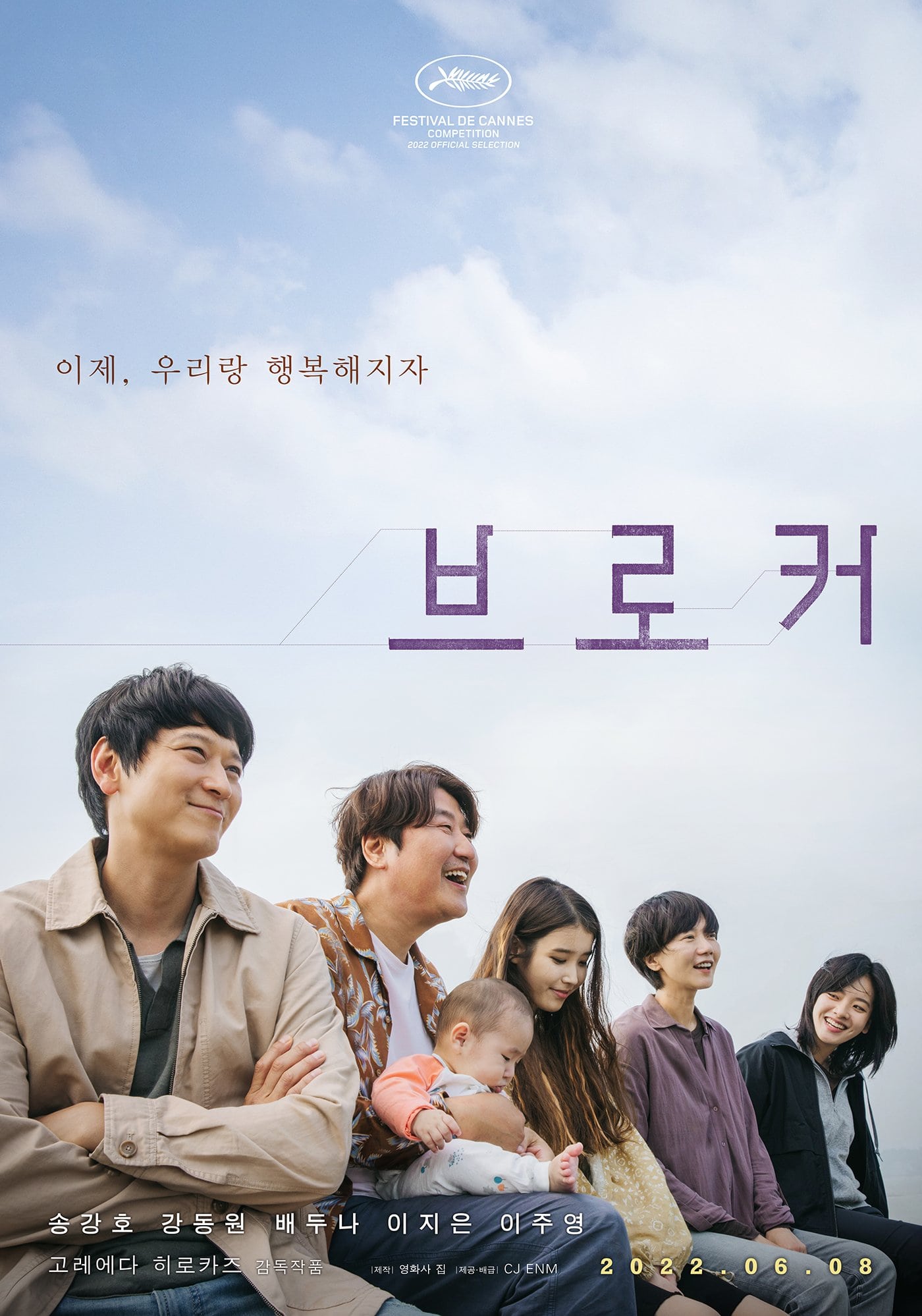 “Broker” has also shared a different look at the film with a new trailer. The clip begins with a somber tone as So Young sings softly to her crying baby. The screen reads, “Someone is born…and someone gets thrown away.” Sang Hyun comments about his work, “To put it simply, should I call it good intentions?”

The two brokers set off on their journey with So Young when they stop at the beach. Sang Hyun asks a young child, “Why are you interrupting our family vacation?” The kid brightly responds, “I know everything. That we’re not a family. You’re trying to sell Woosung.”

Sang Hyun optimistically shares, “If we look a little bit longer, there must be someone with better terms.” As she follows the brokers’ journey, Soo Jin comments, “No matter what, I’m going to catch them red-handed.”

At the end, Sang Hyun comments, “Woosung…come be happier with us now.”

“Broker” will hit theaters on June 8!

In the meantime, watch Bae Doona in “Tunnel” here!