ASTRO’s MJ Talks About Taking On Different Challenges, His Enlistment, And More

In the interview that took place before his military enlistment, MJ talked about making his debut as a musical actor and a trot singer after debuting with ASTRO. He shared, “I’m spending time looking back on how grateful I should be regarding the assignments that were given to me. No words need to be said about debuting in ASTRO, but [I’m also grateful for] the project group SUPERFIVE as well as my debuts as a musical actor and solo artist. That’s because I gained many opportunities when other people have a hard time even meeting one.” 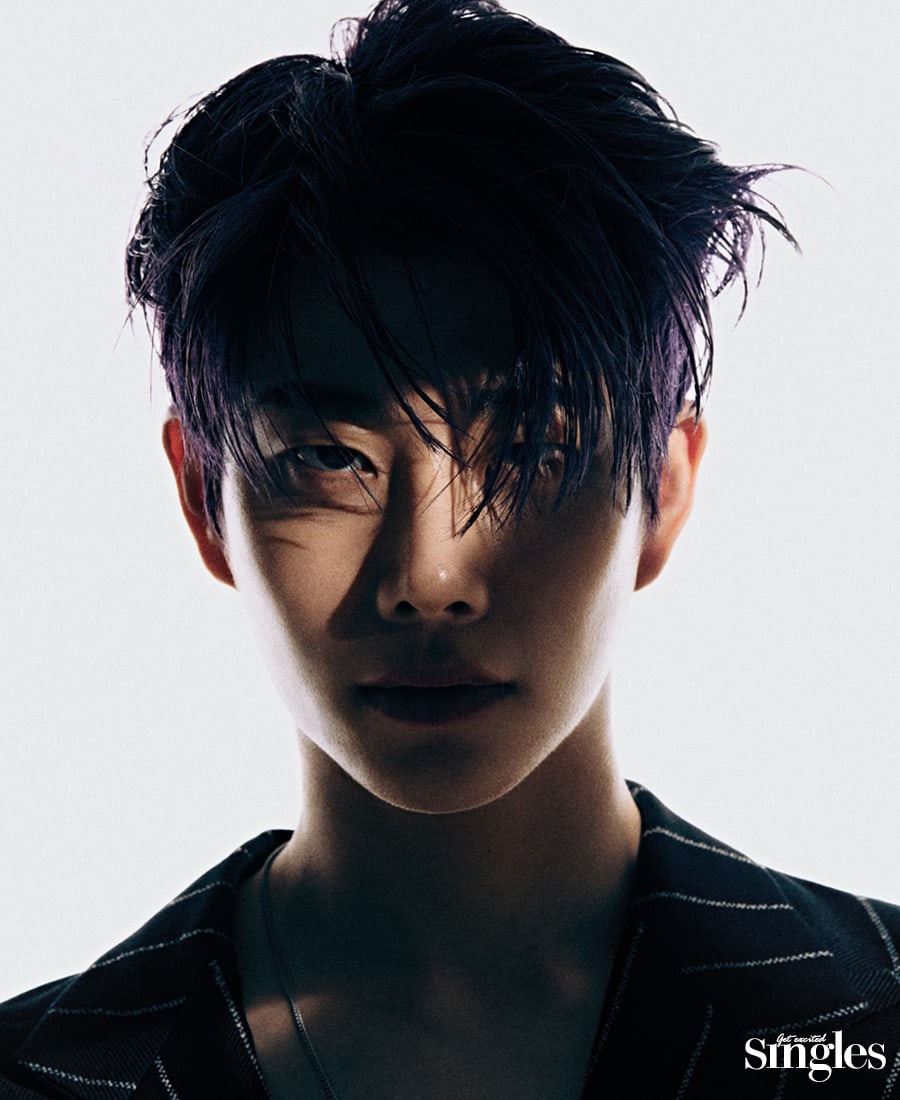 He shared, “The frustrating and burdensome memories of that time still remain of course. However, what’s sure is the truth that the challenges I’ve had so far have shaped me to be who I am today. They are all precious and valuable opportunities. I get a different refreshing feeling when I stand on stage as a musical actor. It feels like all the stress I’ve built is being resolved while venting my emotions unlike normally by crying to my heart’s content, shouting, and getting angry.” 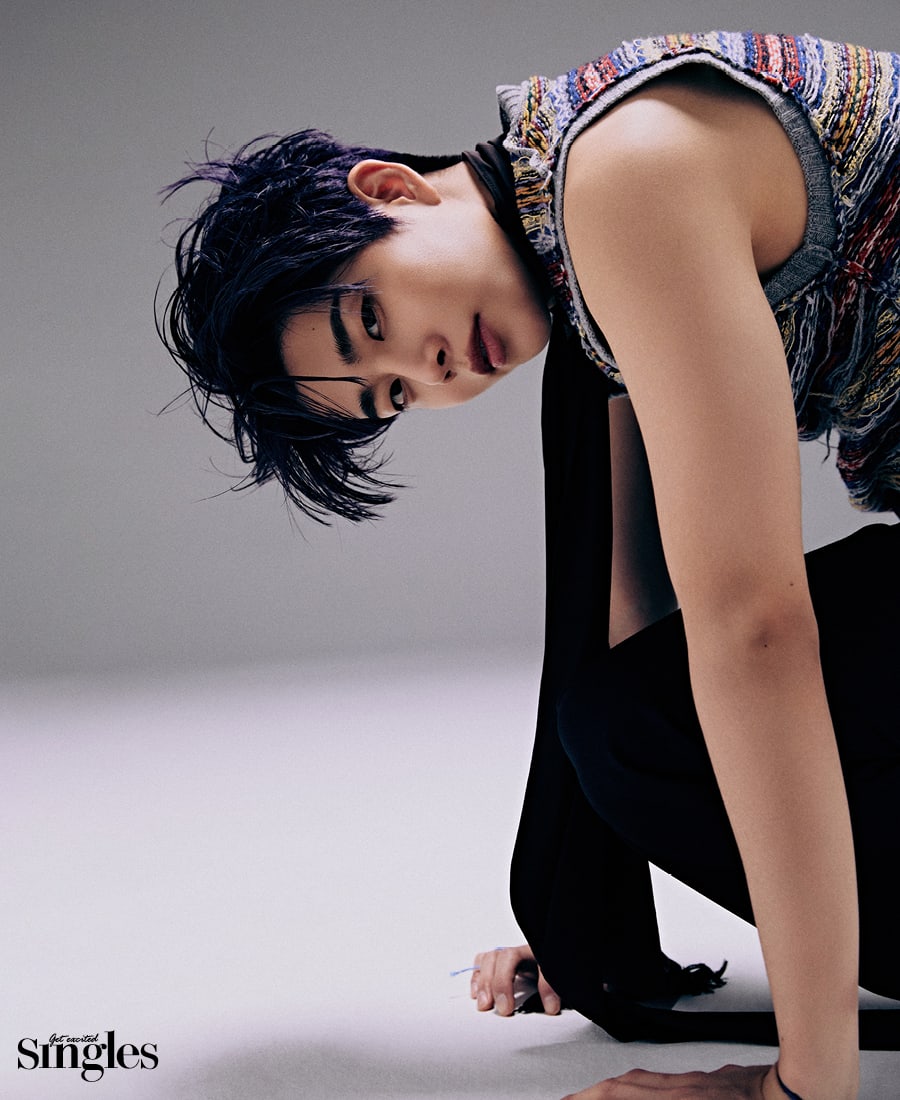 MJ also talked about how empty it felt to perform on stage without the fans’ cheers. Mentioning his first in-person fan meeting in three years, MJ explained, “To express how happy I was in that moment, I want to say the adrenaline that had been laying low exploded. Since it was around a month before my enlistment, I was desperate to see fans in person more than ever. The most memorable moment was making eye contact with each fan one by one at the fan meeting and telling them of my enlistment.” 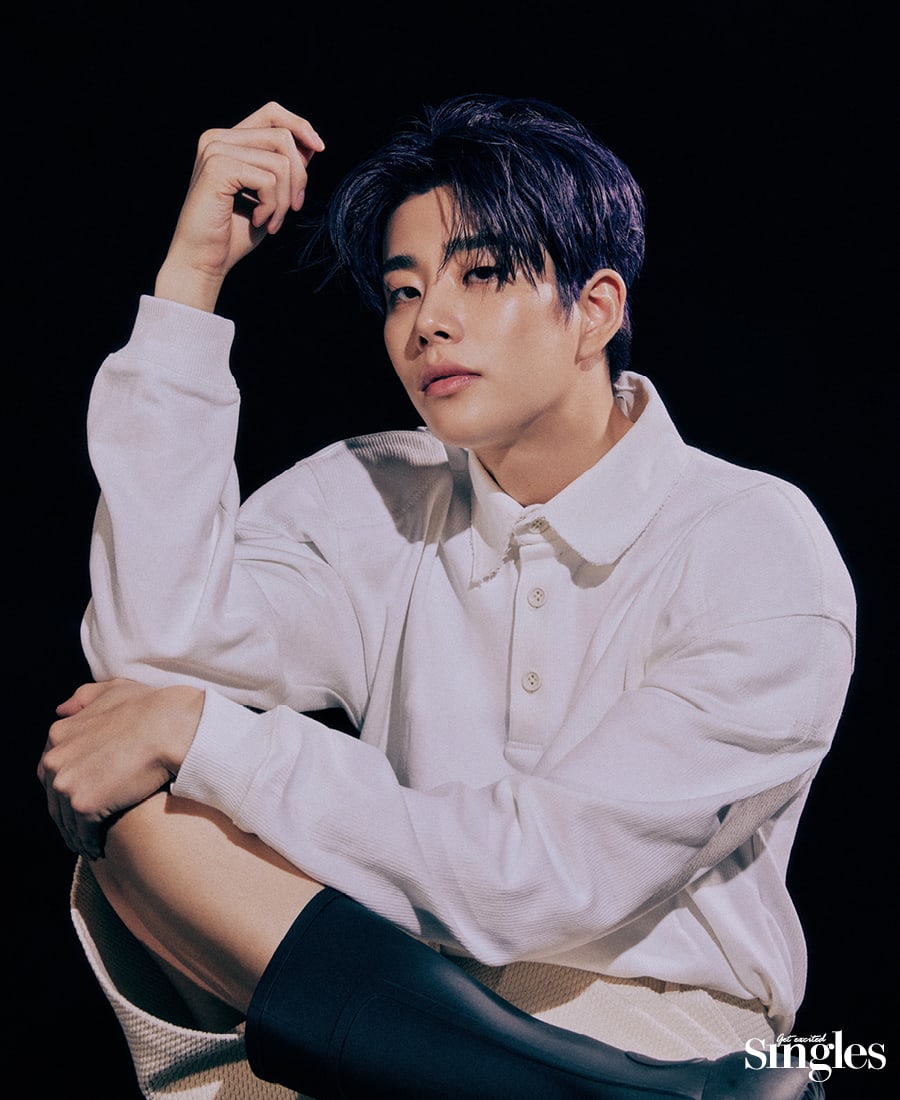 He continued, “I’ve never had this long of a break or watched by while taking a step back from ASTRO activities. After enlisting on May 9 and leaving the training camp after wrapping up military training, the promotions for our album will have ended. Like a time traveler, I plan on checking all the traces of the promotions for our third album a little bit later. I want to think of this temporary stop as being a part of the process of becoming more free.” 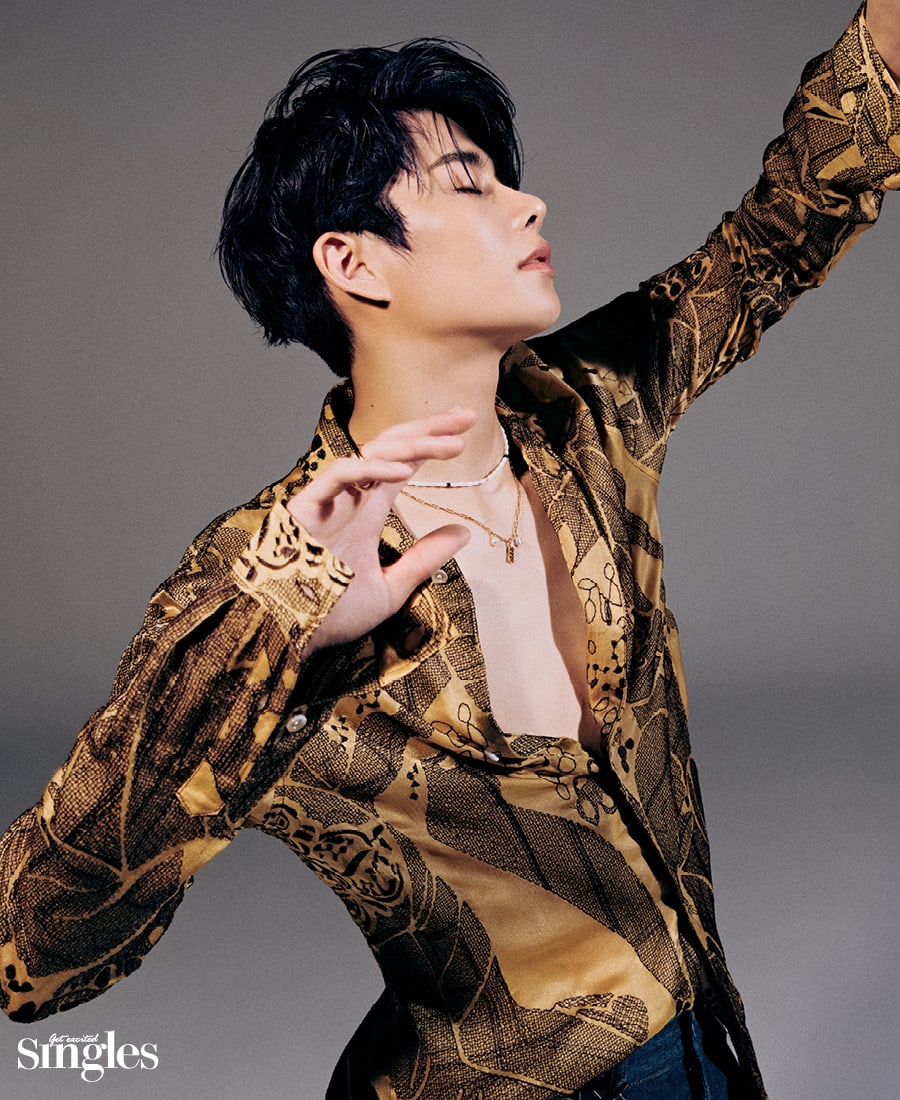 On May 16, ASTRO returned with their third full-length album “Drive To The Starry Road” along with the music video for “Candy Sugar Pop.” MJ enlisted in the military earlier that month on May 9.

ASTRO
Singles
MJ (ASTRO)
How does this article make you feel?