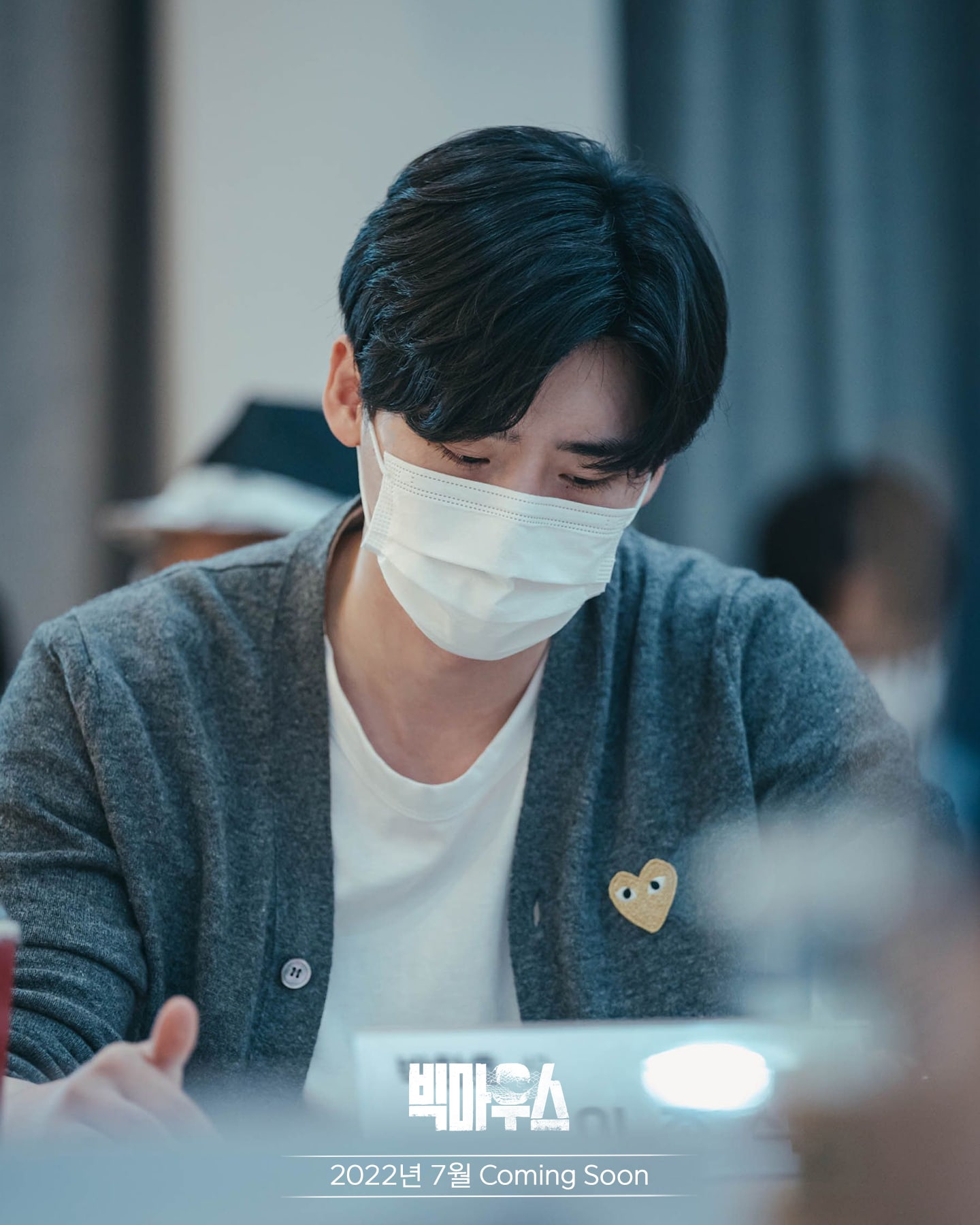 YoonA plays Park Chang Ho’s wife and nurse Go Mi Ho who has both remarkable beauty and a confident personality. In order to save her husband who becomes falsely accused of being a notorious conman, Go Mi Ho jumps into a fierce battlefield. Viewers are already anticipating the actors’ synergy as they portray characters who are desperately struggling to survive in the face of a solid wall of authority. 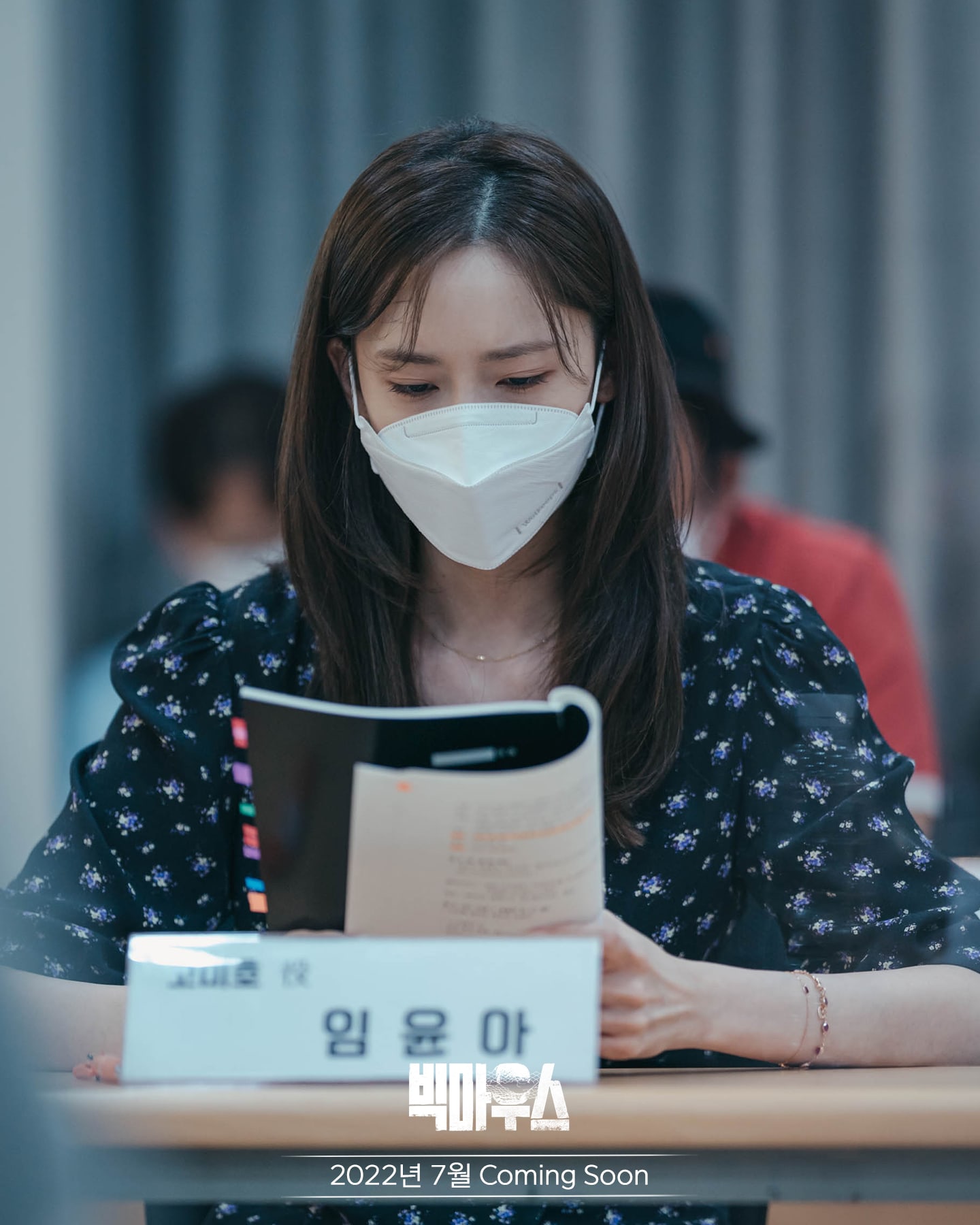 With his skilled acting, Kim Joo Heon transformed into Choi Do Ha, the mayor of Gucheon, and realistically portrayed his character’s ambitious nature. Ok Ja Hyun captivated with charisma hidden behind her gentle expressions as she portrayed Choi Do Ha’s wife Hyun Joo Hee who is the director at Gucheon Hospital. 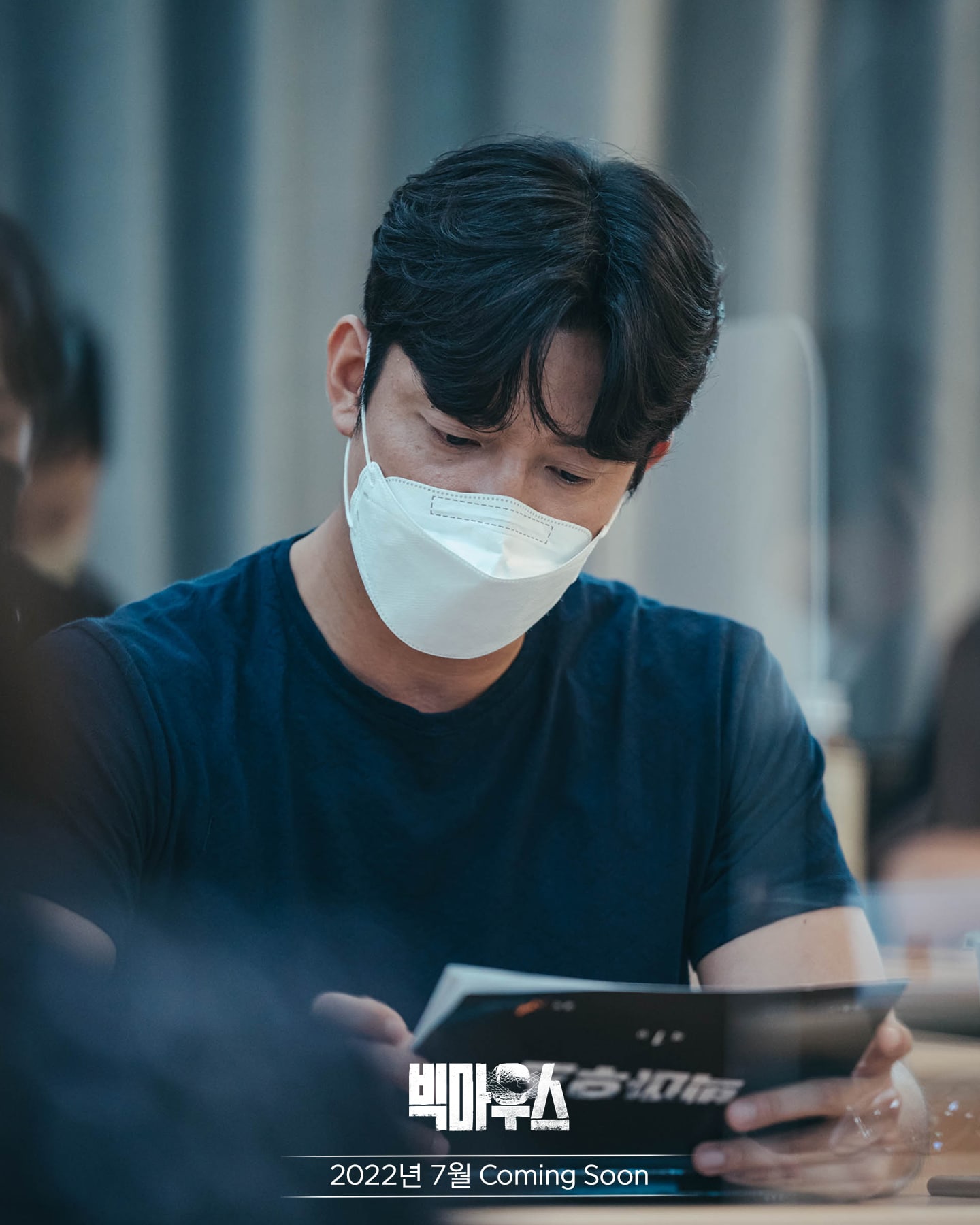 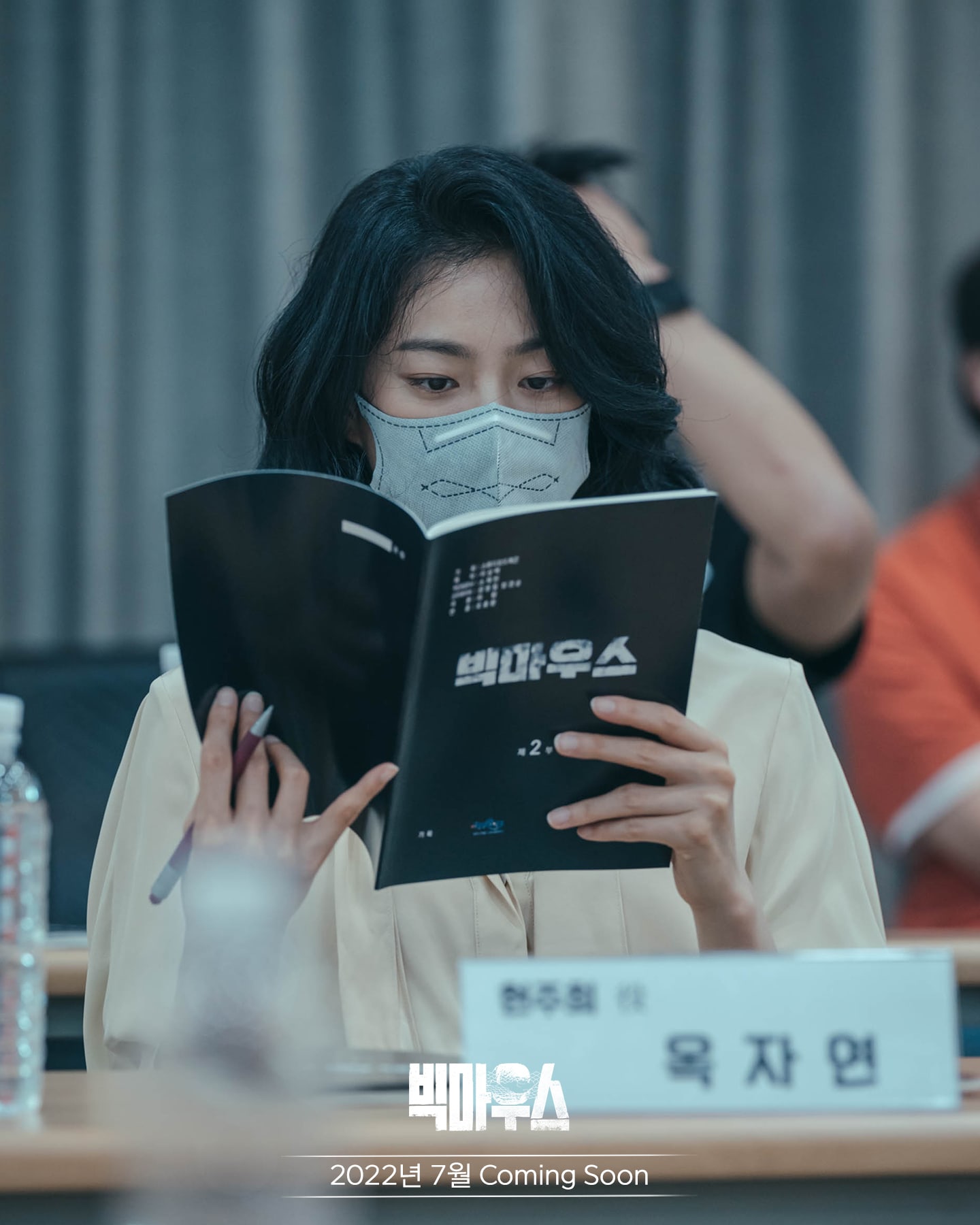 Furthermore, Yang Kyung Won plays Gong Ji Hoon, the CEO of media tycoon Geukdong Ilbo, while Kwak Dong Yeon takes on the role of Jerry who has three fraud convictions to his name. The two actors raised the tension in the atmosphere with their exceptional acting. 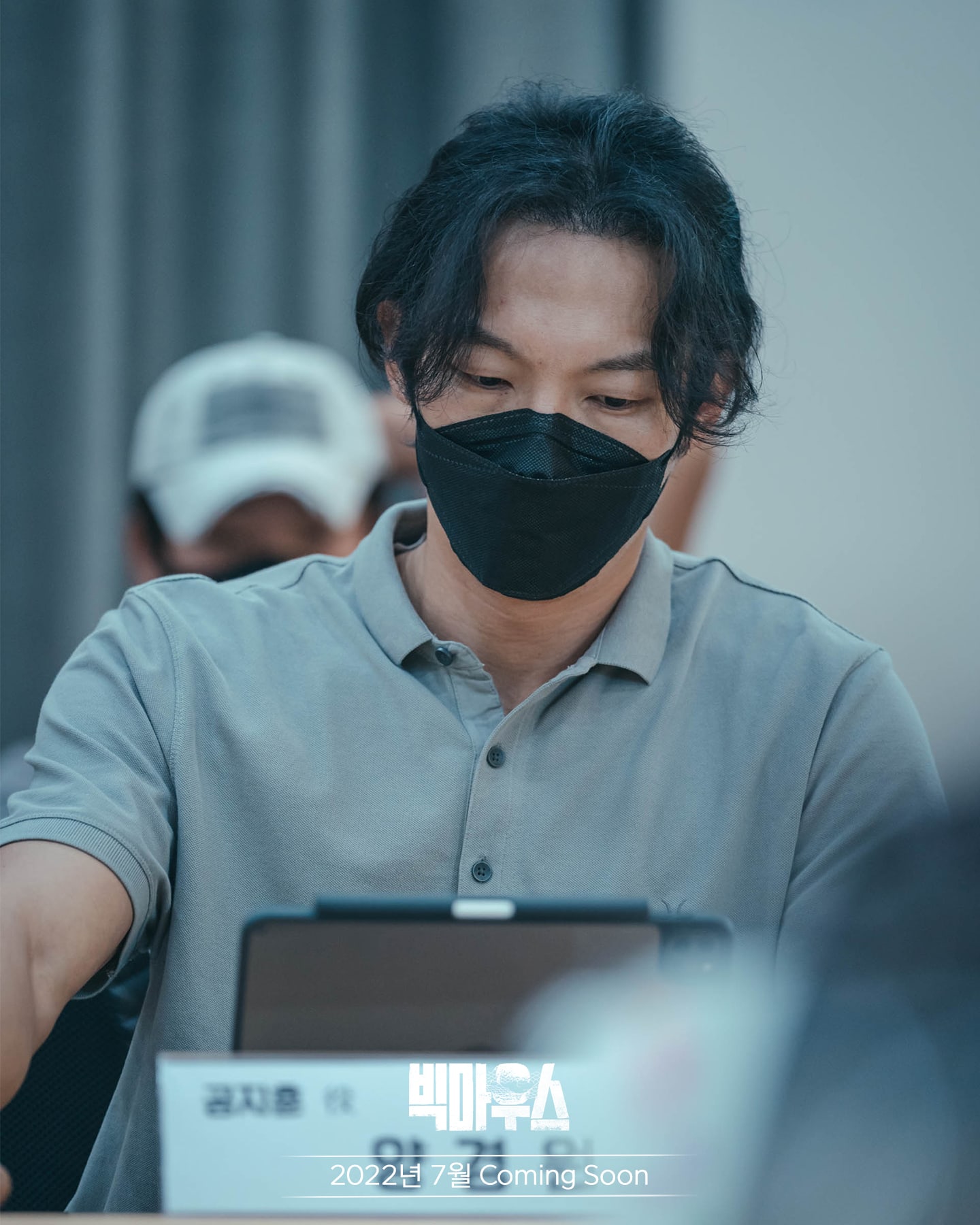 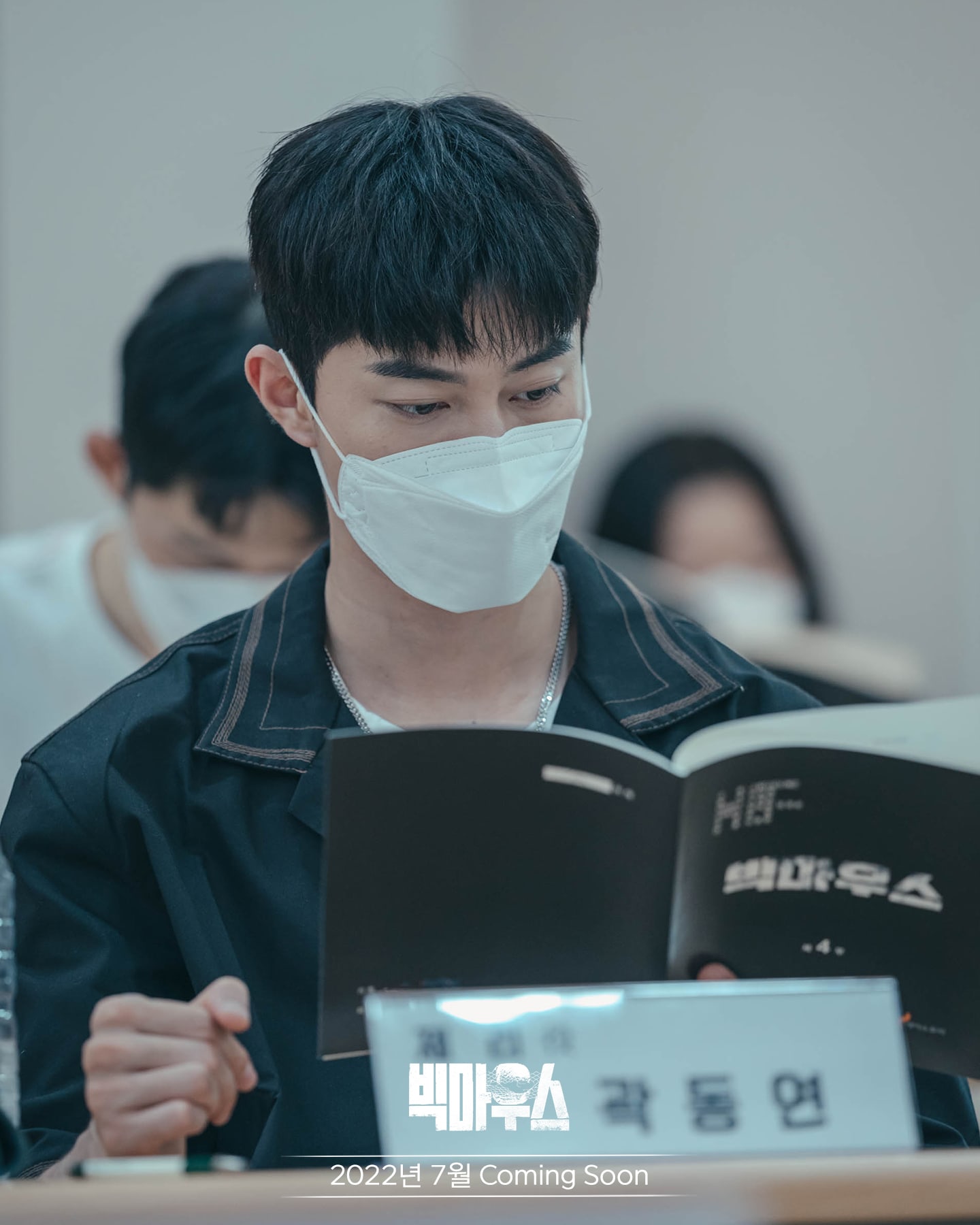 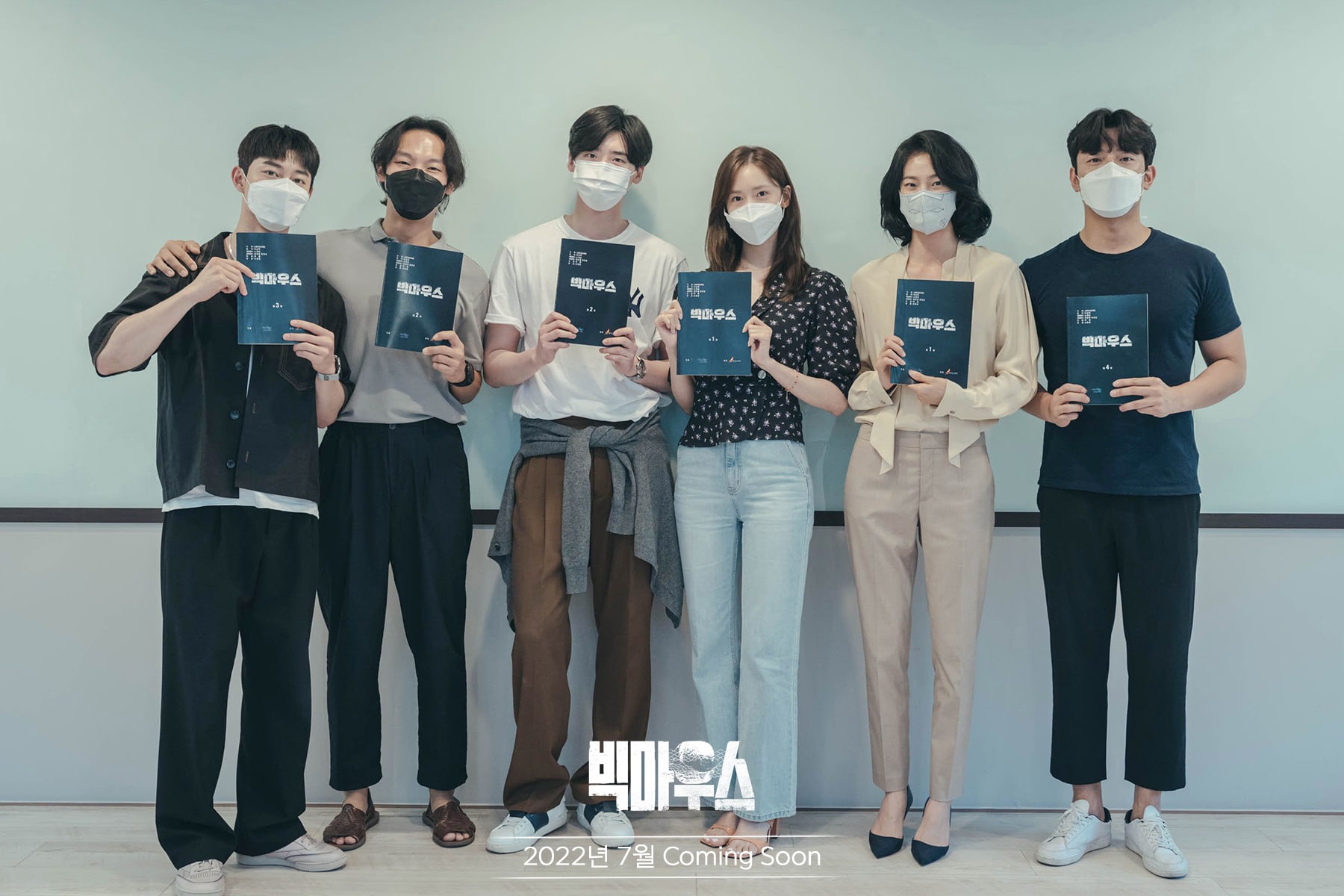 While waiting, watch Lee Jong Suk in “While You Were Sleeping“:

Also catch YoonA in “Miracle: Letters to the President“: