Lee Jong Suk stars as Park Chang Ho, a third-rate lawyer with a 10 percent success rate who unexpectedly becomes known as the notorious conman “Big Mouse.” Due to his terrible success rate, Park Chang Ho is behind on paying the monthly rent for the office as well as on paying the salary for his office manager who is also his father-in-law. Unable to take this situation any longer, Park Chang Ho’s wife Go Mi Ho (Girls’ Generation‘s YoonA) asks for a divorce as he is pushed into a corner by a frustrating reality that doesn’t improve no matter how hard he tries.

Amidst these difficulties, Park Chang Ho receives a request to defend for a murder case for the first time in a while, but it only leads to him being falsely accused of being “Big Mouse” who is known as the king of the underworld, making viewers wonder if Park Chang Ho will be able to safely escape this conspiracy.

The newly released stills depict Park Chang Ho’s transformation from the lawyer “Big Mouth” into the genius conman “Big Mouse.” Despite getting teased as a third-rate lawyer, Park Chang Ho always looks professional in the way he dresses. 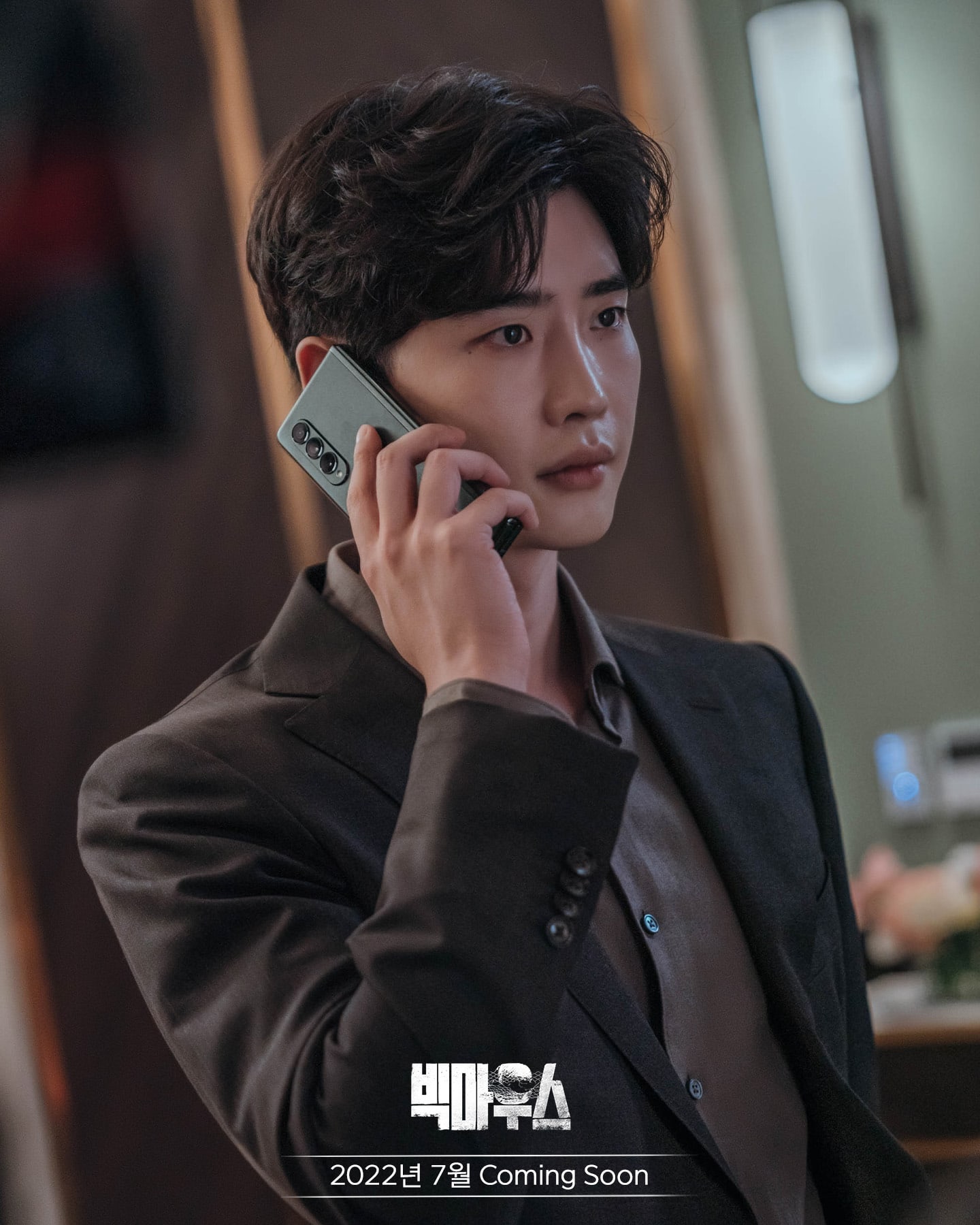 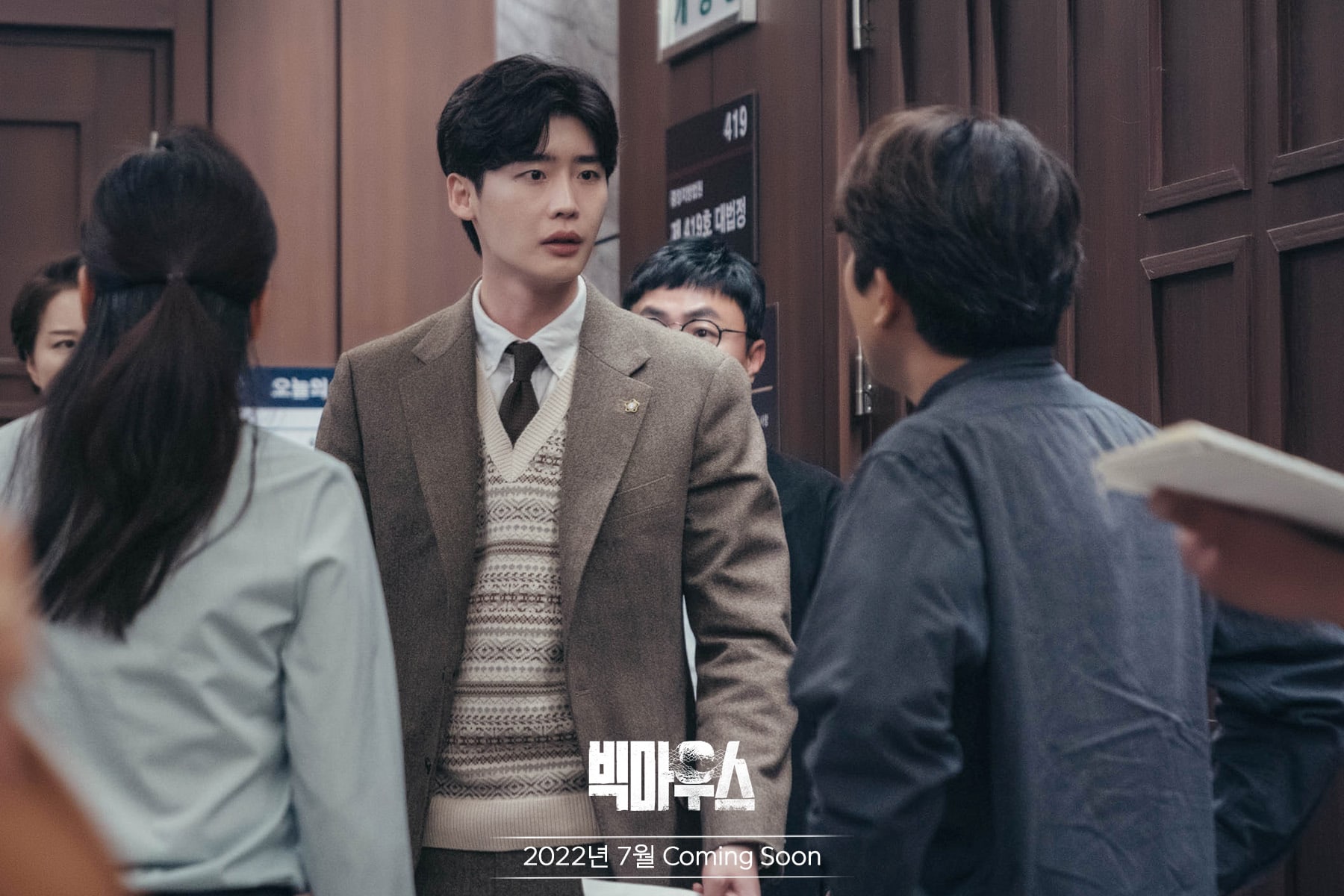 However, another still captures him in prison uniform with a wounded face. Although at first glance he appears despondent as if he has given up on everything, Park Chang Ho’s gaze remains as sharp as ever. Viewers are curious to find out how Park Chang Ho will survive against the other criminals in prison. 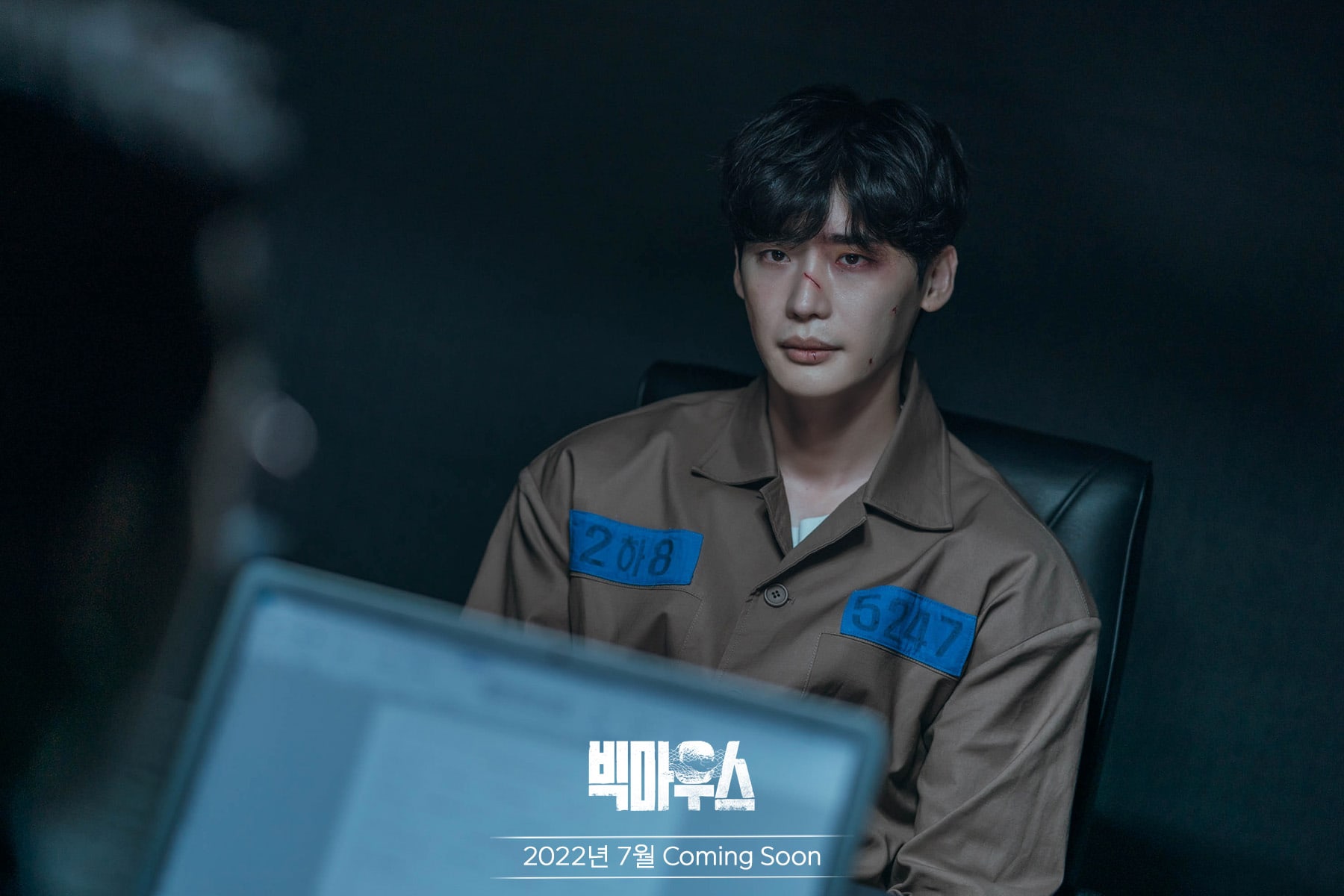 The production team shared, “Lee Jong Suk will perfectly portray his character’s sudden changes in feelings as Park Chang Ho becomes swept up in a whirlwind of authority. Please anticipate a different type of charm from actor Lee Jong Suk that viewers have yet to see anywhere else.”

“Big Mouth” will premiere in July following the conclusion of “Doctor Lawyer.”

While waiting, watch Lee Jong Suk in “While You Were Sleeping” below:

Lee Jong Suk
Big Mouth
How does this article make you feel?