“Big Mouth” has shared a preview of its unique and lawless world!

Given this shocking predicament, curiosity is rising to see how Park Chang Ho and his wife Go Mi Ho (Girls’ Generation’s YoonA) will be able to successfully overcome all odds and protect their future. Amidst this large matter at hand, the couple will have to save the rest of their extended family while also paying attention to figuring out the secret of their town Gucheon. 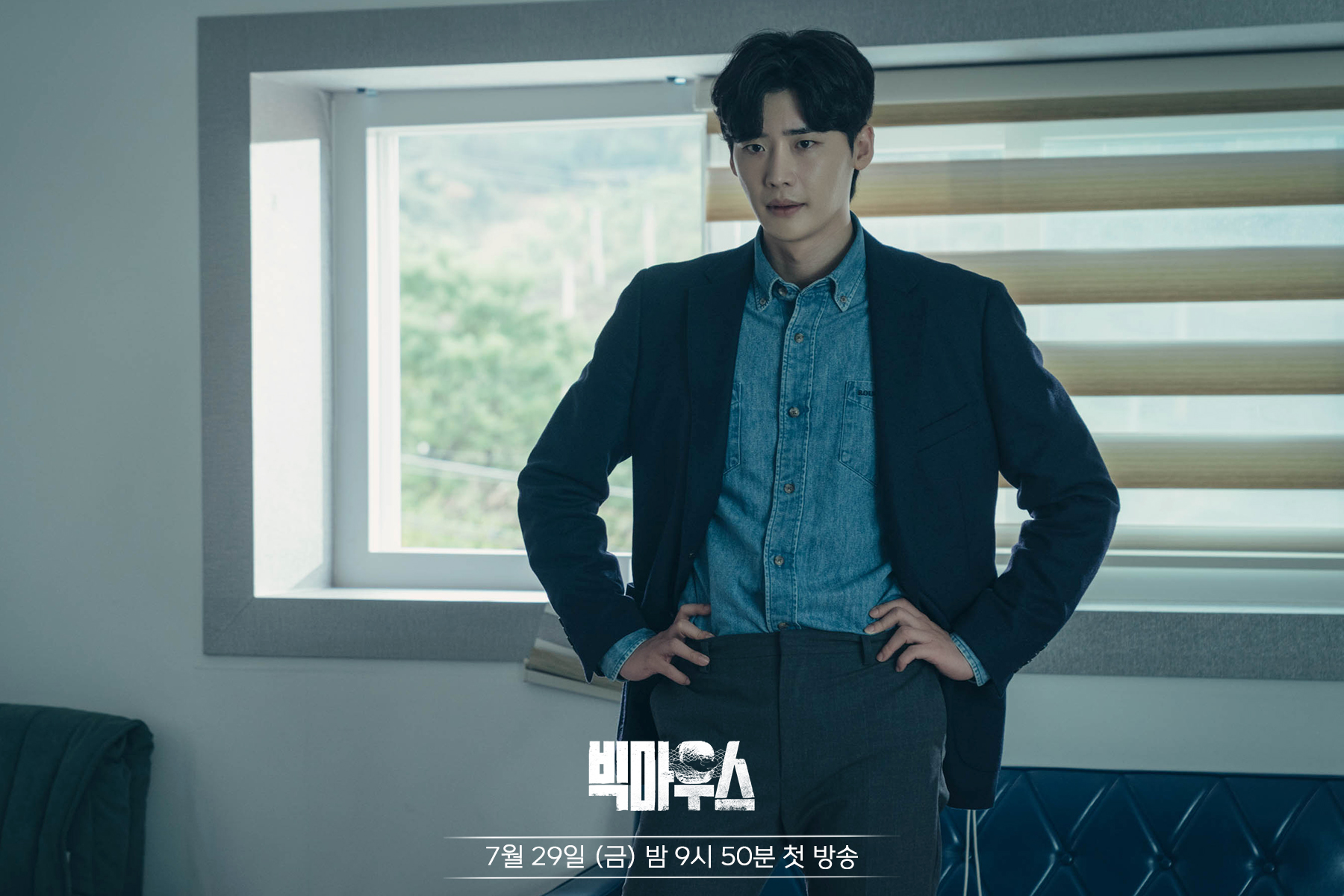 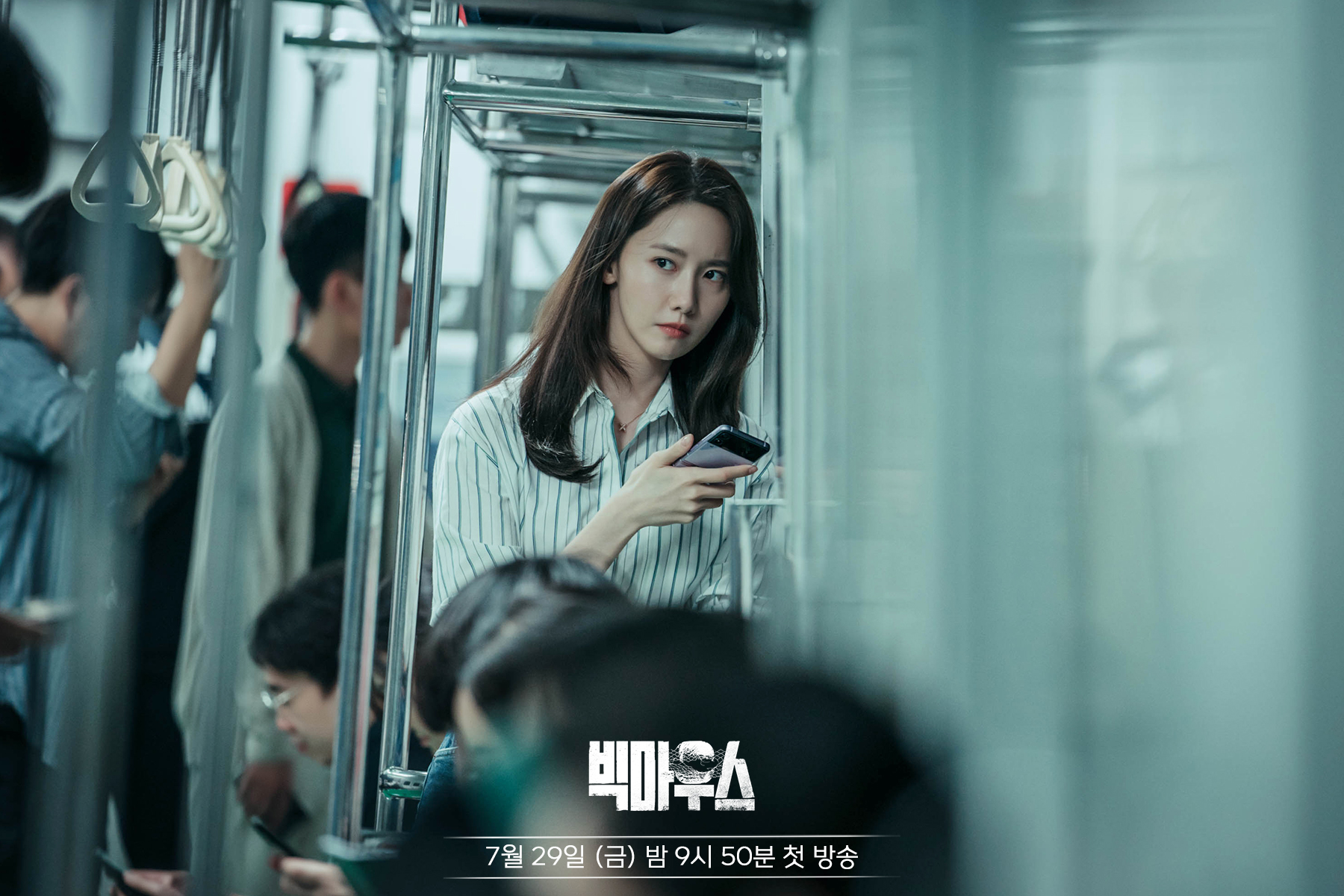 The fictional new city of Gucheon has a population of over 1 million and dreams of becoming a large metropolitan city. Former star prosecutor Choi Do Ha (Kim Joo Heon) is the mayor of Gucheon who is leading a safe and stable city to live in, in terms of economy, education, culture, welfare, and public security.

However, the peace in Gucheon is solely meant for the upper class. Ordinary Gucheon citizens like lawyer Park Chang Ho and nurse Go Mi Ho are too busy exhaustingly making money to take in the greatness of the city. However, the high-scale request that Park Chang Ho receives one day grants him the title of genius conman Big Mouse, turning the ordinary family’s lives upside down overnight. This is turn raises questions about whether the couple will ever go back to “normal,” despite how difficult life seemed before this incident.

Within Gucheon – also known as paradise on Earth, is the hell-like villa of Gucheon prison, where Park Chang Ho gets locked up. While in prison, Park Chang Ho meets Jerry (Kwak Dong Yeon), who has been convicted for fraud three times, and must survive as Big Mouse among all kinds of bad guys. In order to save her husband, Go Mi Ho pulls out all her tricks and jumps right into battle, determined to uncover and reveal the truth. 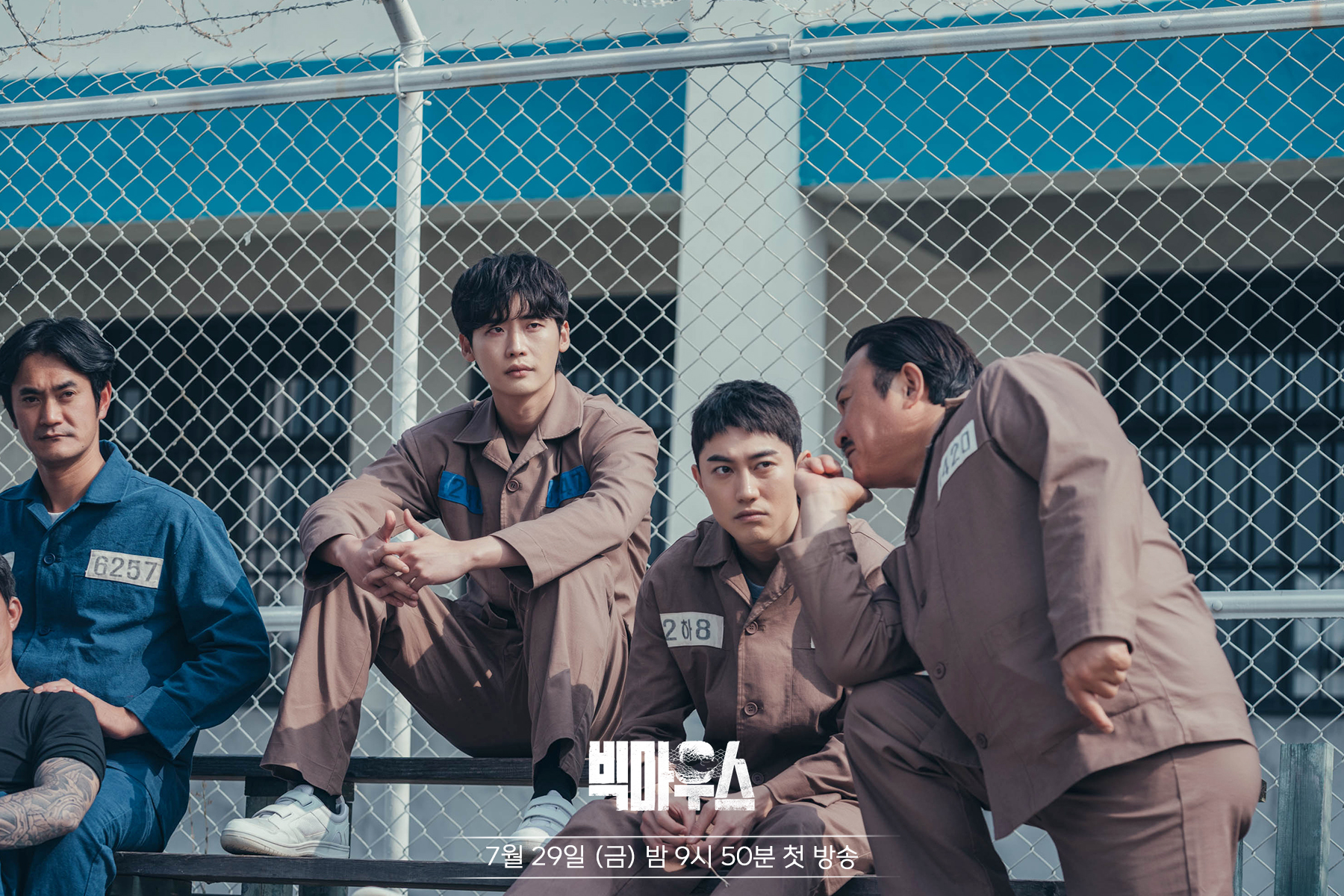 However, those involved in this war with and against Big Mouse do not stop with those at Gucheon prison. To hunt down Big Mouse, secret organization NR Forum, which was created by politicians needing money and chaebols needing power, also finds its way to Gucheon.

NR forum is led by Woojung Ilbo’s CEO Gong Ji Hoon (Yang Kyung Won), and another member is Hyun Joo Hee (Ok Ja Yeon), the wife of mayor Choi Da Ha and the director of Gucheon Hospital, where Go Mi Ho works. Stay tuned to see exactly how this organization is connected to Gucheon and what it has to do with Big Mouse. 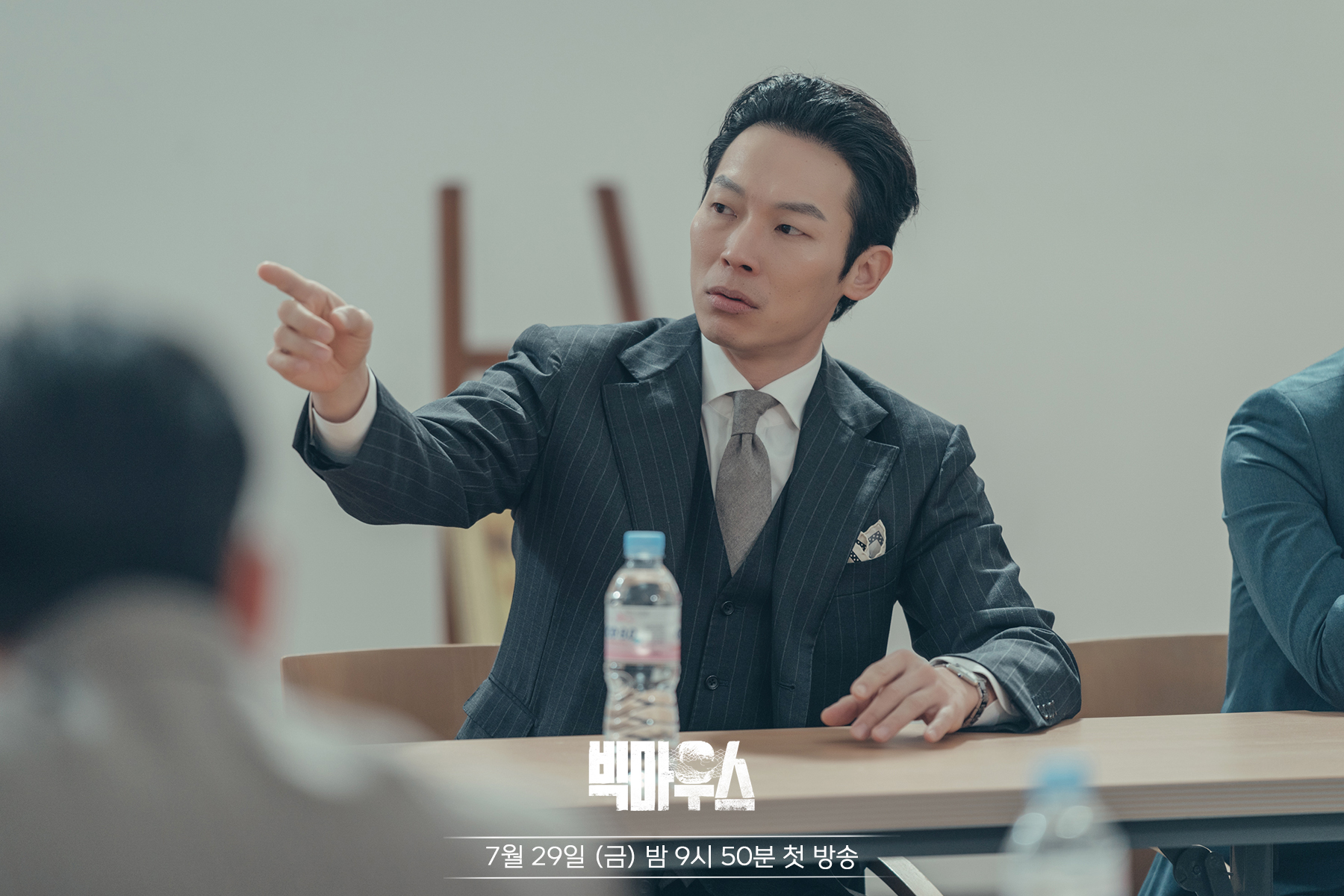 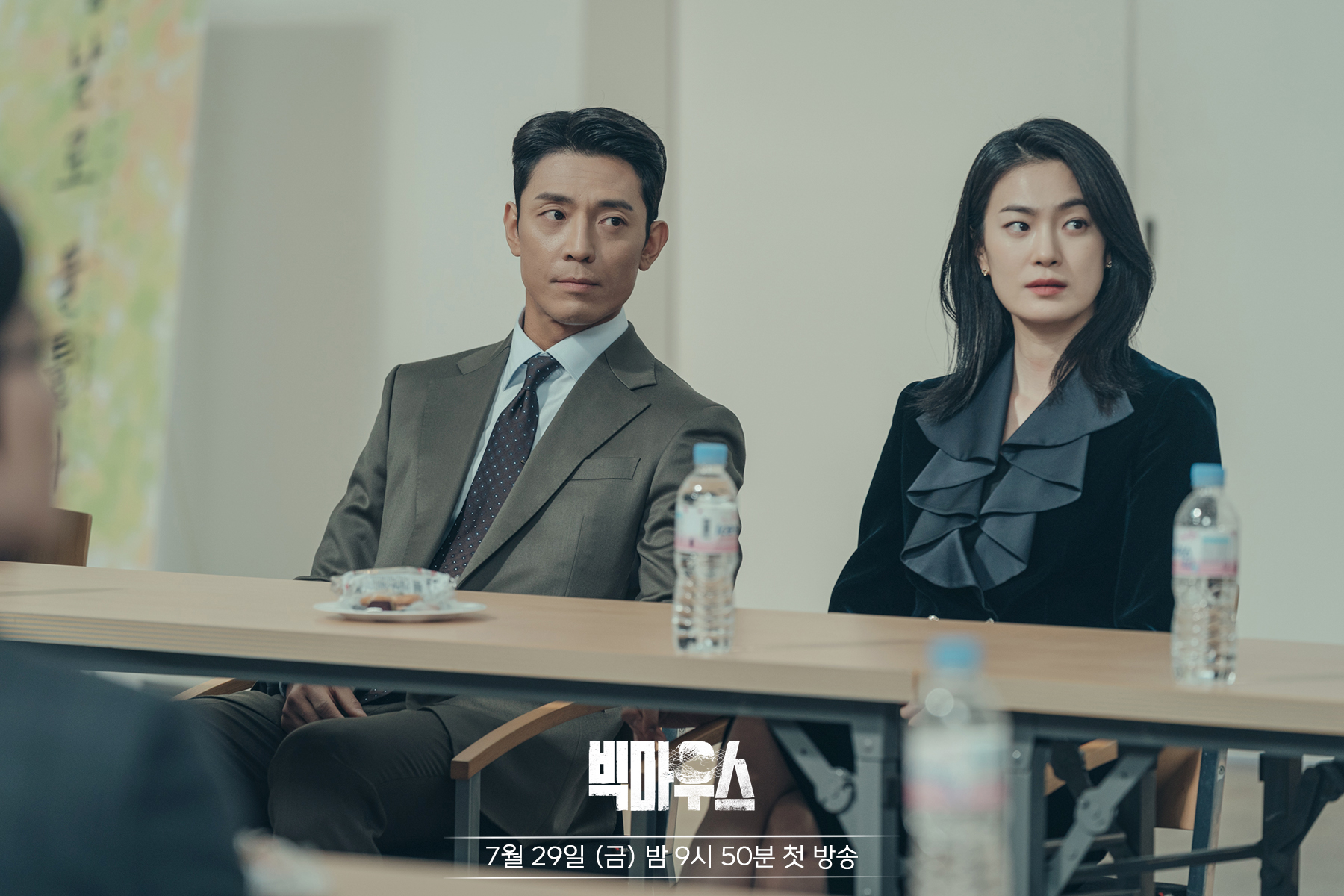 MBC’s “Big Mouth” will premiere on July 29 at 9:50 p.m. KST following the conclusion of “Doctor Lawyer.” Watch a teaser here!

In the meantime, watch Ok Ja Yeon in “The Snob” below!