TWICE’s Nayeon Opens Up About Feeling Unconfident Before Her Solo Debut, Making Billboard History, And More

In a recent interview and pictorial for Dazed Korea magazine, TWICE’s Nayeon opened up about her successful solo debut—and the pressure that came with it.

Last month, Nayeon became the first member of TWICE to make an official solo debut when she released her first mini album “IM NAYEON.” Not only did her hit solo debut track “POP!” go viral both within Korea and abroad, but the singer went on to set numerous records on the U.S. Billboard charts, including becoming the first K-pop soloist in history to enter the top 10 of the Billboard 200.

When asked how she’d been spending her time these days after wrapping up her solo promotions for “POP!”, Nayeon shared, “I had almost no time to rest while preparing my solo album. Because I had to carry out my group schedule [for TWICE] at the same time that I was working on my solo album, I didn’t have any time to spare. But as soon as I completed my promotions for this album, I had a celebratory dinner together with the staff that toiled away with me [during my promotions], and I also went with the other TWICE members to eat delicious food and go on drives together, so I’ve been having fun.”

She went on to reveal, “I go out to eat with Momo, who is currently living at the dorm with me, nearly every single day. Of the things Momo and I have had to eat recently, I remember the lamb skewers and shabu shabu we had as being particularly delicious.” 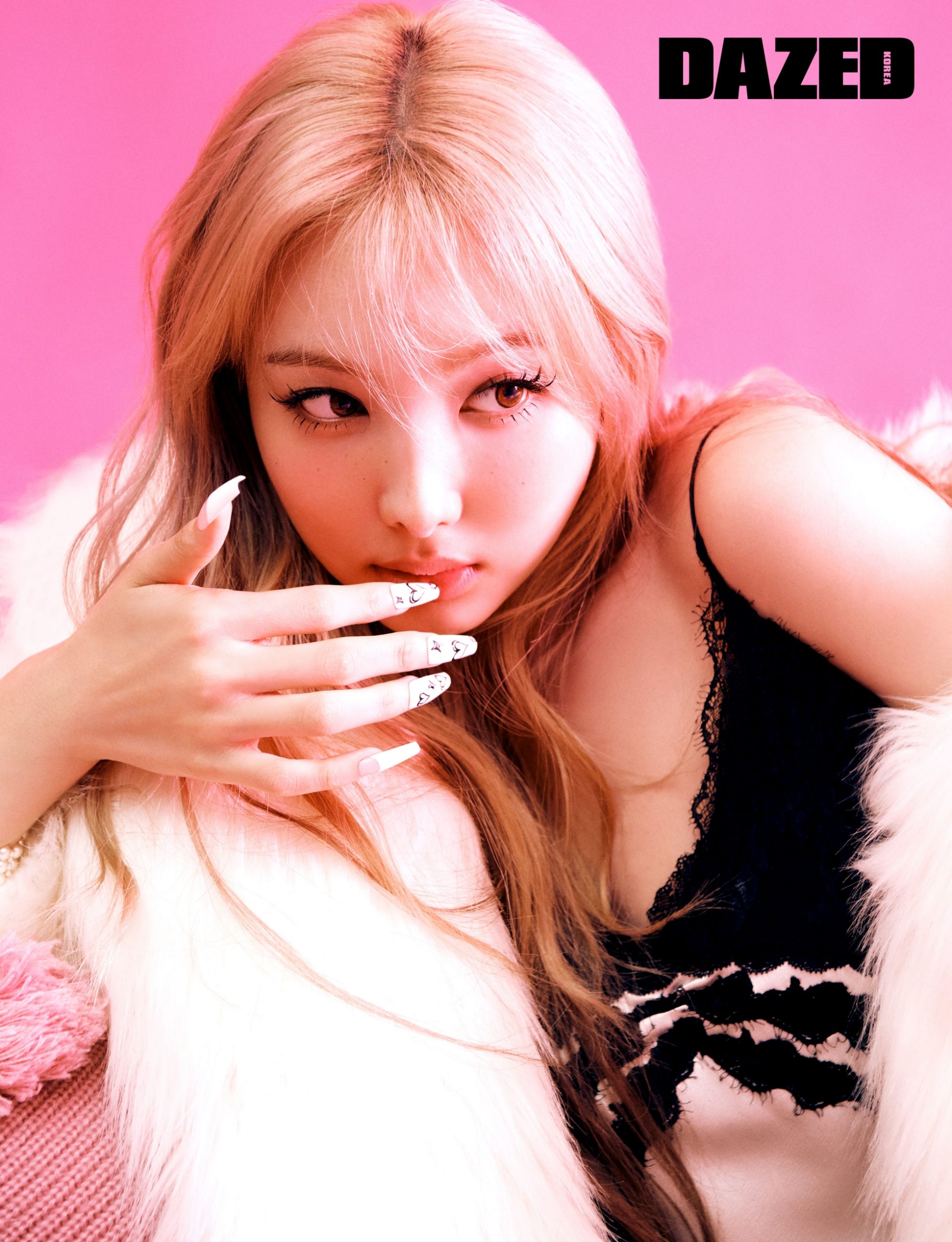 Nayeon also spoke candidly about the pressure that accompanied her solo debut, confessing that she’d lacked confidence during her preparations.

When asked to share her thoughts on her impressive achievements on the Billboard charts, Nayeon admitted, “Because I was the first member of TWICE to release a solo album, and because it was the first time that I’d prepared something on my own, I felt some pressure when I first began. I was really worried, and I didn’t have confidence. But I feel really proud that my hard work received good results. It really made me think a lot about my fellow TWICE members, my fans, and my friends and family that gave this album so much love and support. I’m truly grateful.”

Nayeon then addressed her fans directly as she said, “I want to tell ONCE, whom I love, that I will never be able to forget my promotions for the first solo album of my entire life. I’m so thankful to you for always cheering me on and being there for me in places both seen and unseen. Please give lots of love to this Dazed August issue pictorial and TWICE’s album that’s coming out soon.” 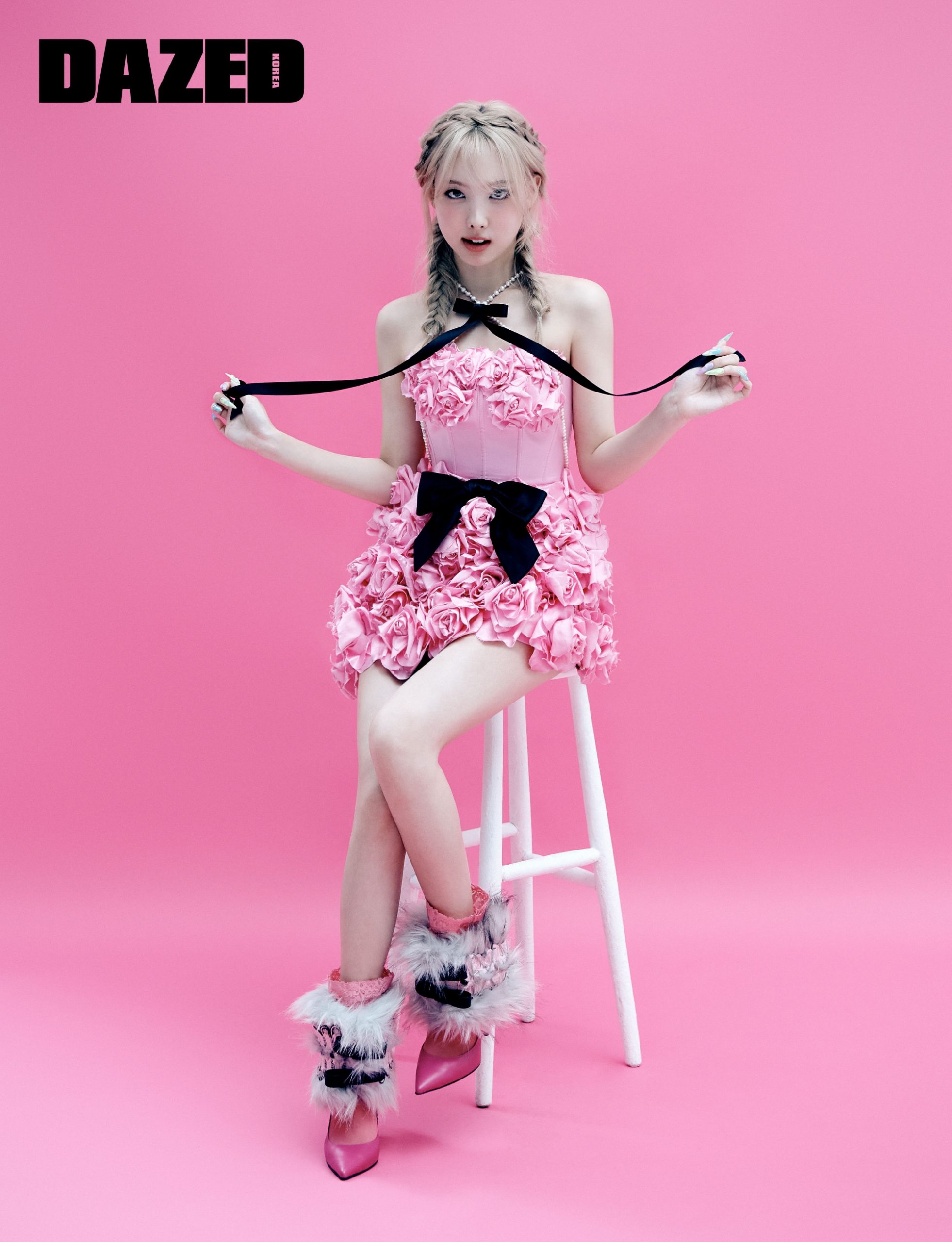 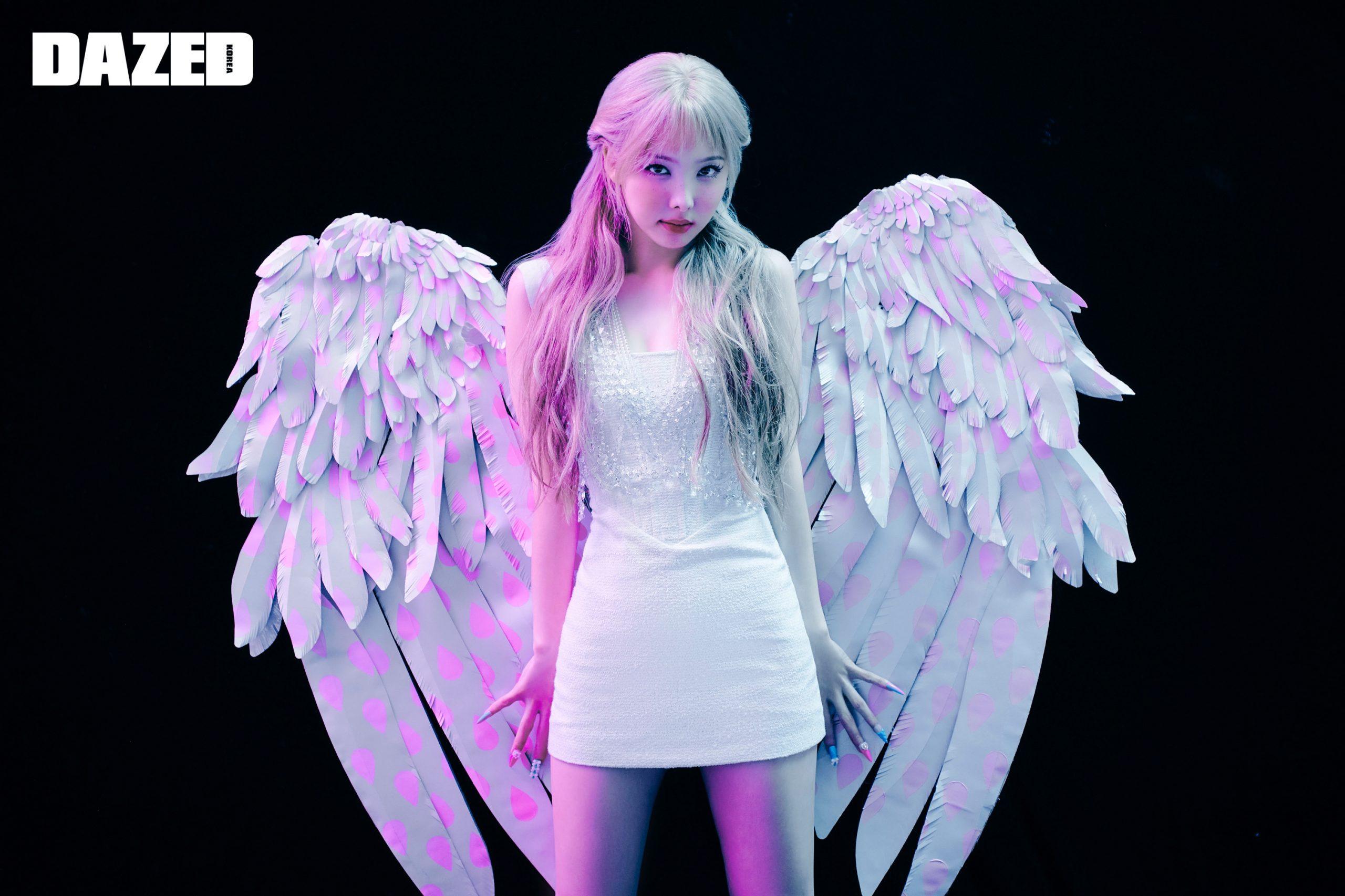 TWICE is currently gearing up to make their comeback with “BETWEEN 1&2” on August 26 at 1 p.m. KST. In the meantime, Nayeon’s full interview and pictorial can be found in the August issue of Dazed Korea magazine.

Check out more photos from Nayeon’s pictorial below! 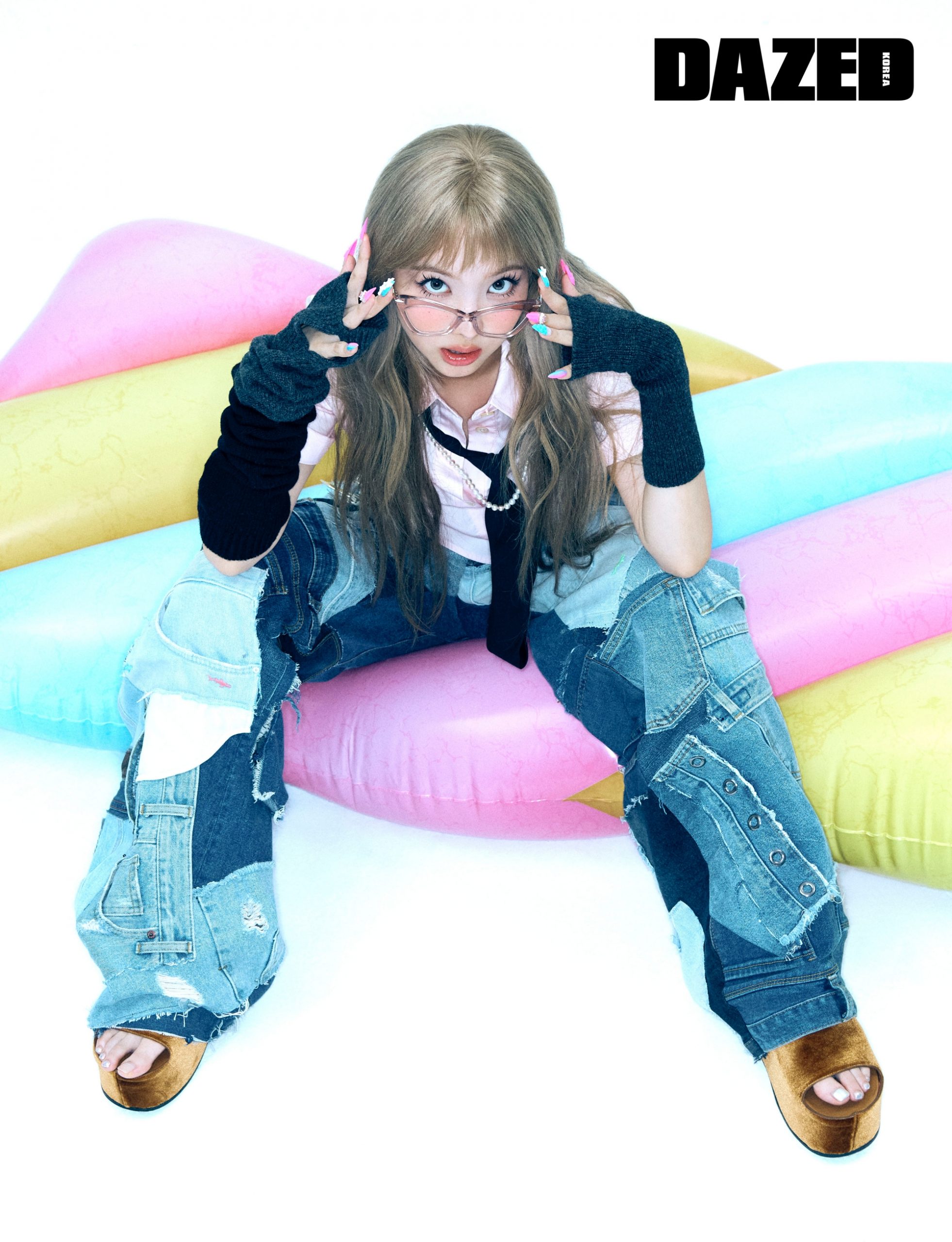 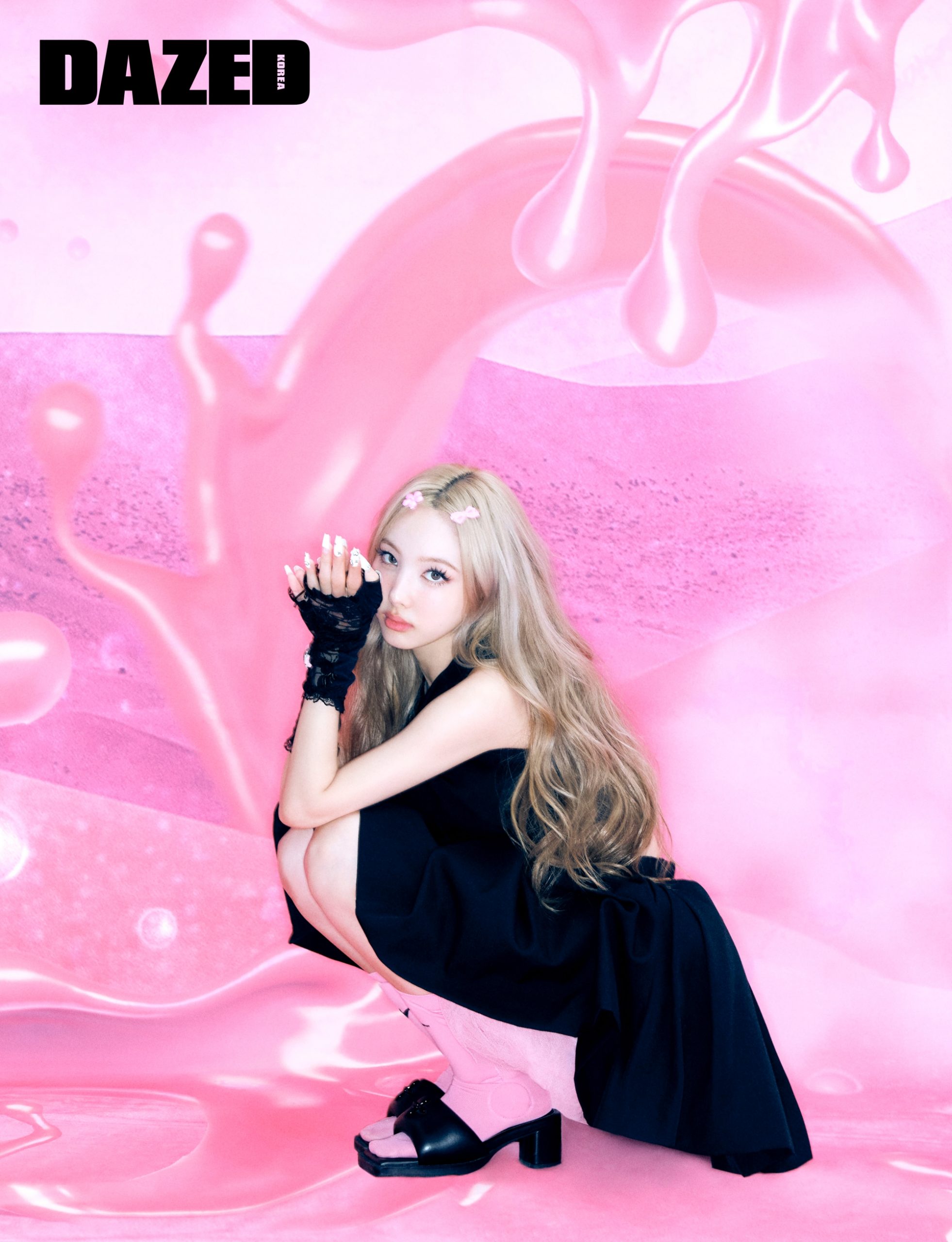 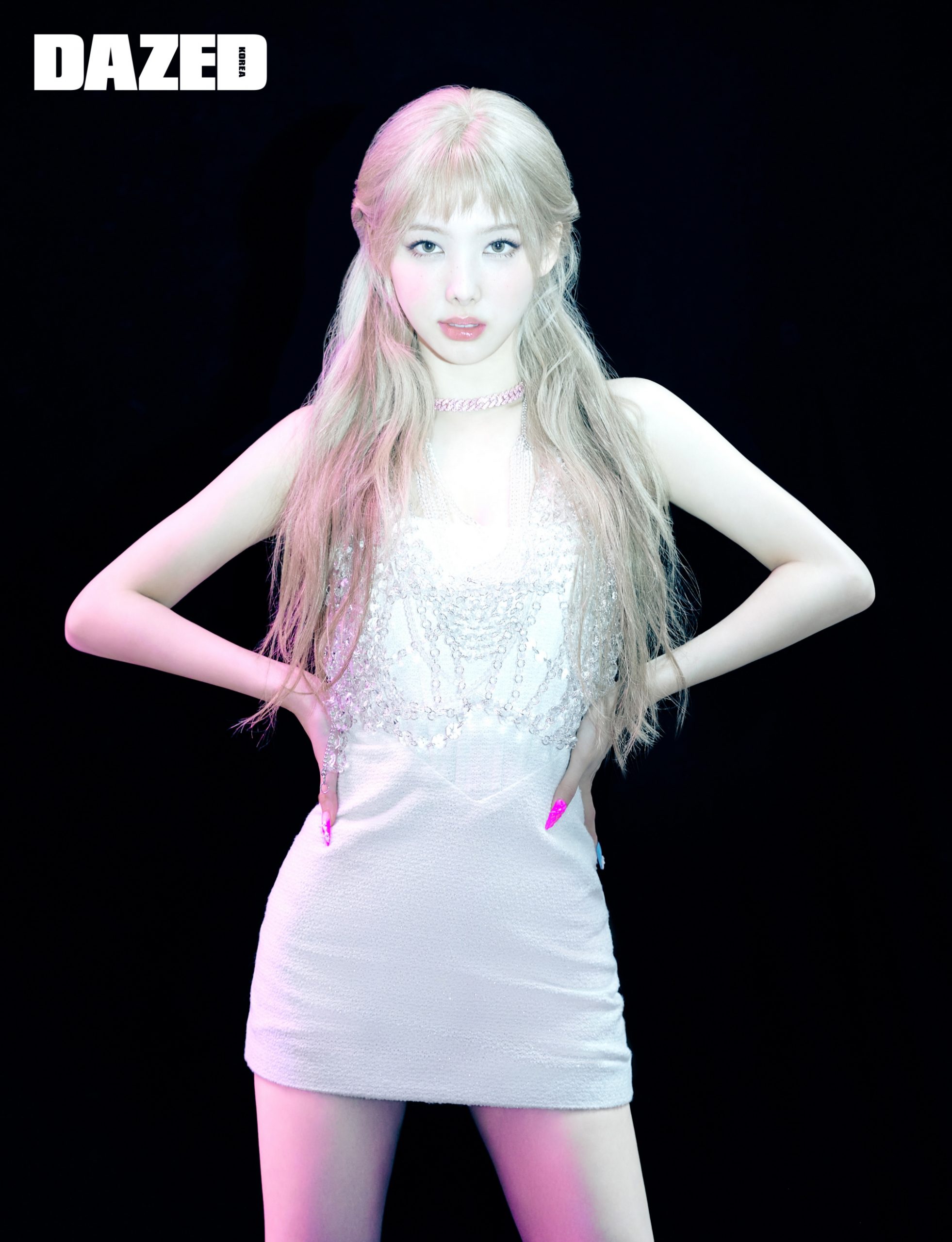 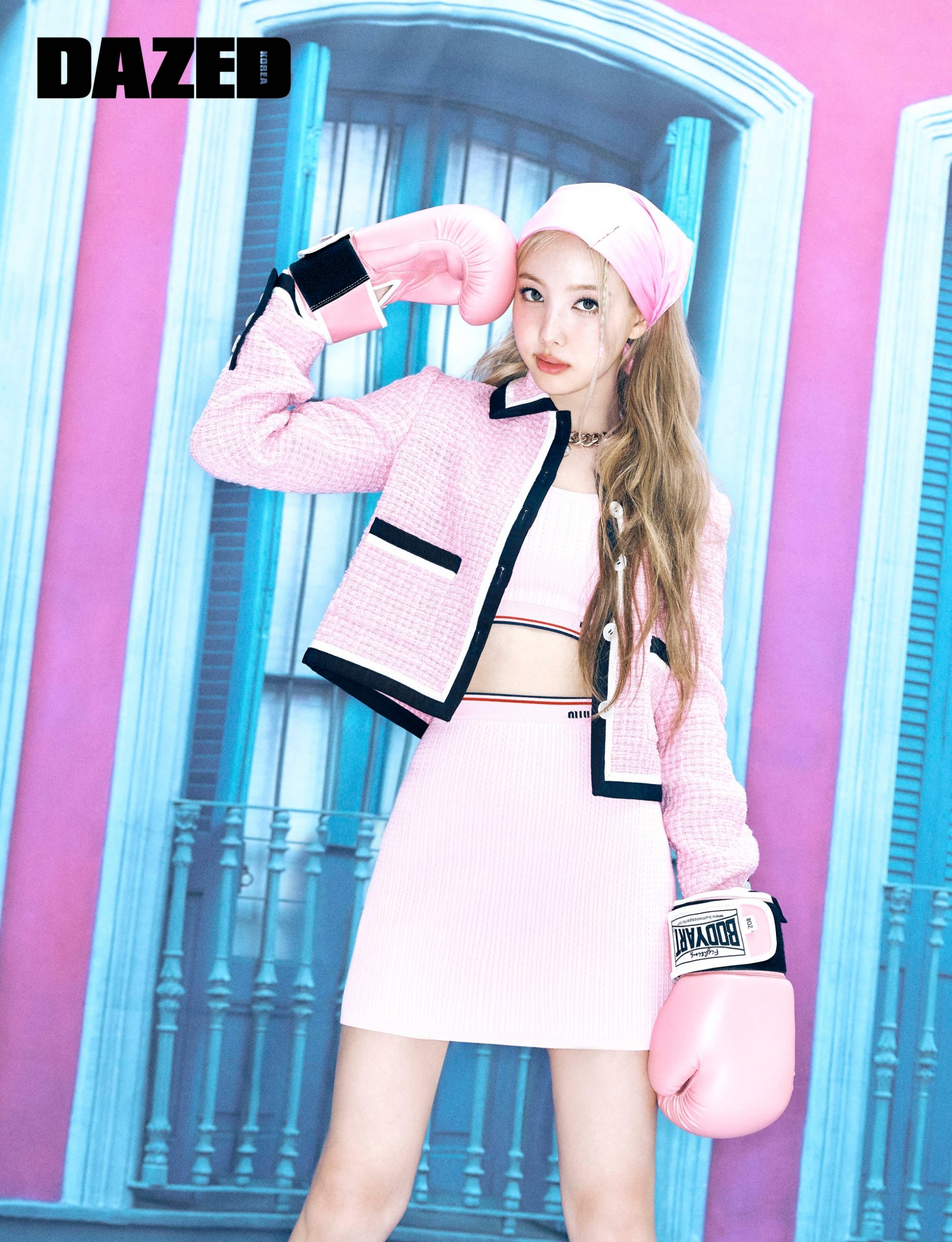 TWICE
Nayeon
How does this article make you feel?