BTS’s J-Hope Talks About Performing At Lollapalooza, Receiving Support From Jimin, And More

BTS’s J-hope made history at Lollapalooza!

On July 31 (local time), J-Hope performed at Lollapalooza, an annual music festival that takes place in Chicago, becoming the first Korean artist to headline a main stage of a major U.S. music festival. The artist performed a total of 18 songs including tracks from his new solo album “Jack In The Box,” his first mixtape “Hope World,” and “Chicken Noodle Soup” (featuring Becky G), as well as BTS songs including “BTS Cypher Pt. 1” and “Dynamite.”

Toward the end of his performance, J-Hope shared, “Today is a meaningful moment for me. This is just part of the process of an album that started with greed and ambition reaching a grand finale. Through this album, all my scheduled activities benefited me, and I gained certainty once again while partaking in Lollapalooza and seeing everyone. Thank you to everyone who came. It’s an honor. This is a bit embarrassing, but I would like to say that I am proud of myself for overcoming this moment.” 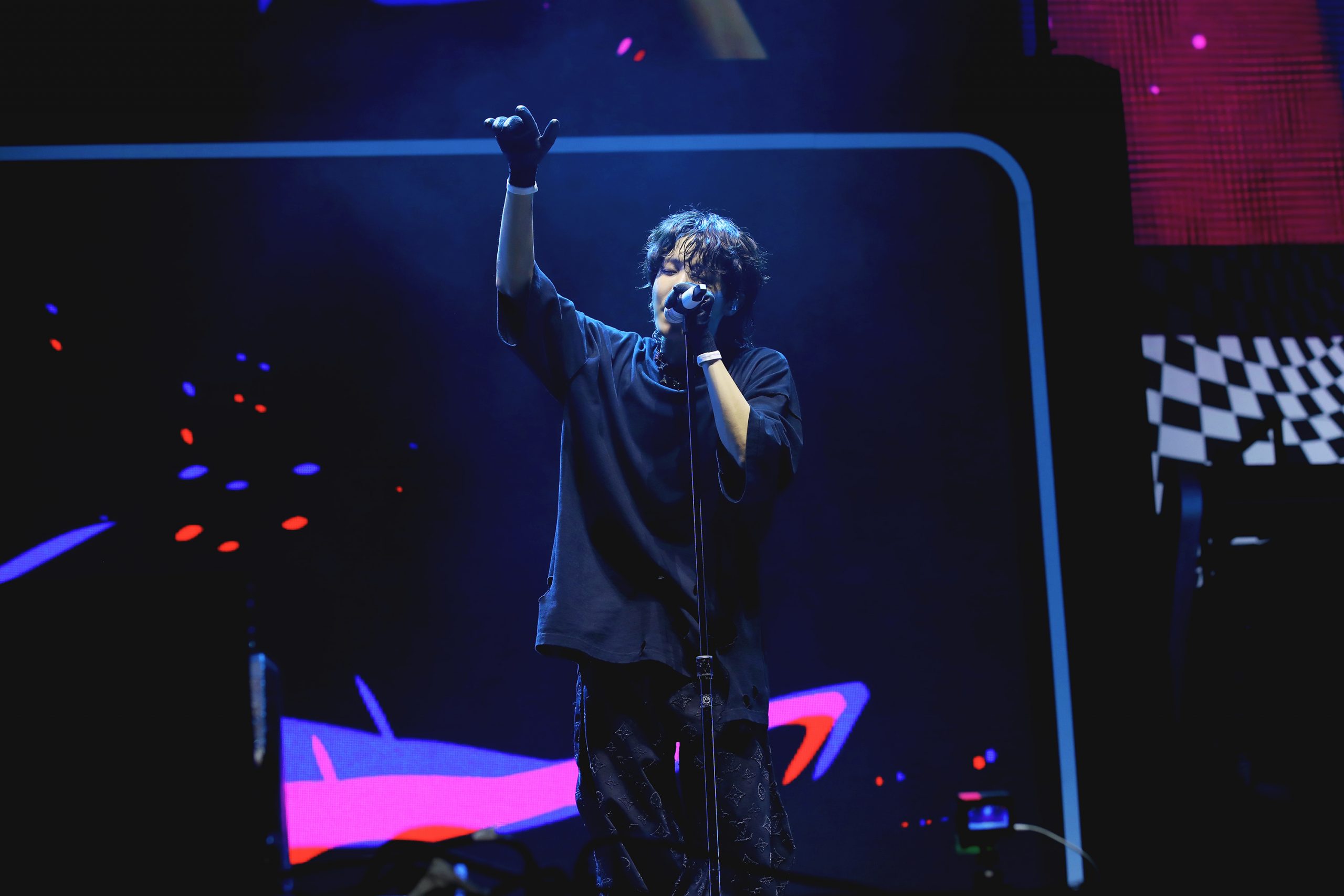 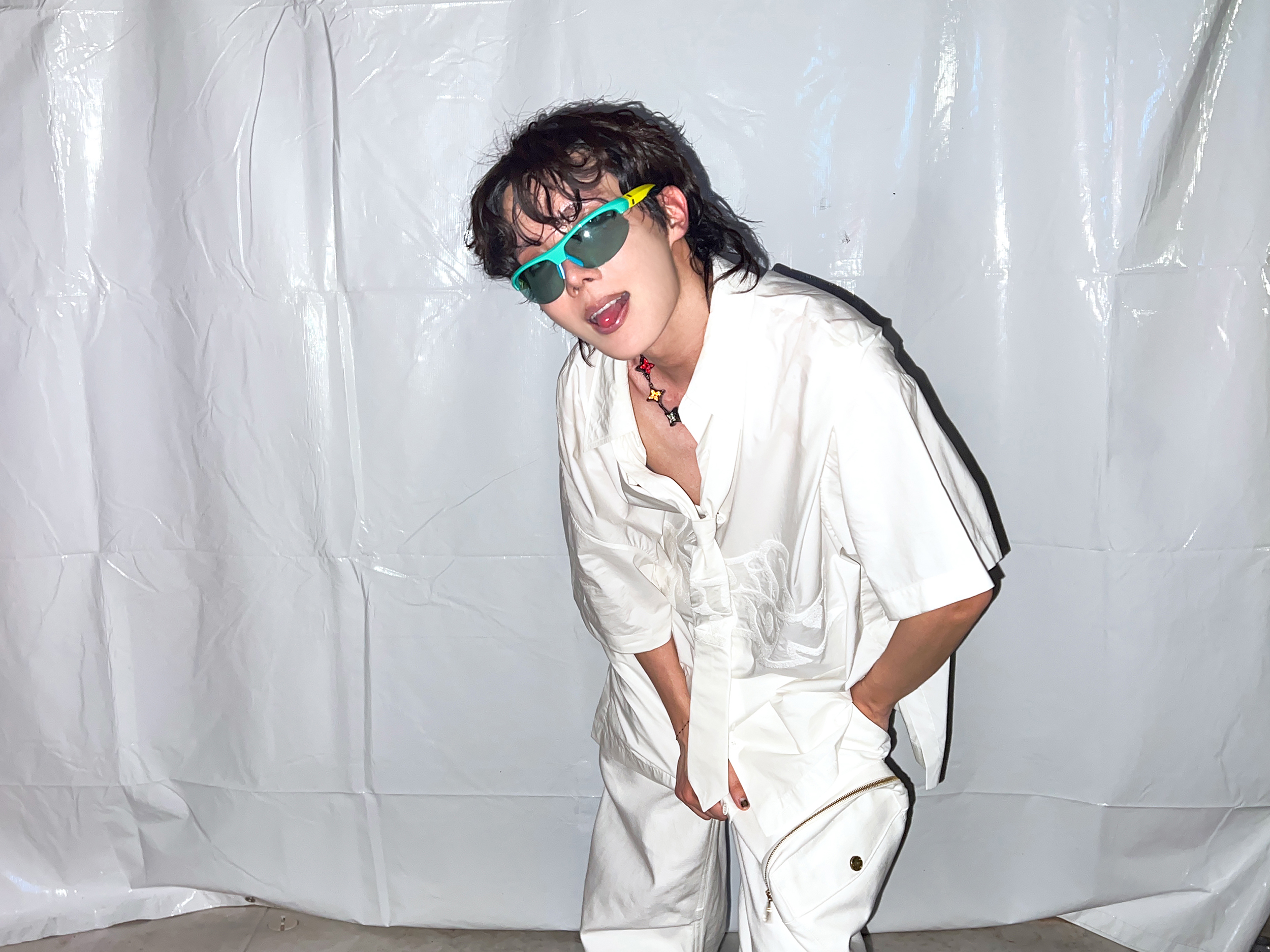 After wrapping up his performance, J-Hope held a V LIVE, sharing his thoughts on the music festival. He remarked, “It’s really over. I’m really grateful.” He added, “I practiced everyday for six hours. It’s an important performance, and I can’t put a stain on the name of BTS with such a big performance as BTS’s J-Hope.”

J-Hope mentioned how he felt comforted to have Jimin with him since the fellow BTS member also attended the festival to show support. Jimin complimented J-Hope on his performance, saying, “I really watched as a fan today.” J-Hope remarked, “Jimin’s help played a big role. While preparing for Lollapalooza, I was in a dark world, but [Jimin] became my light.” 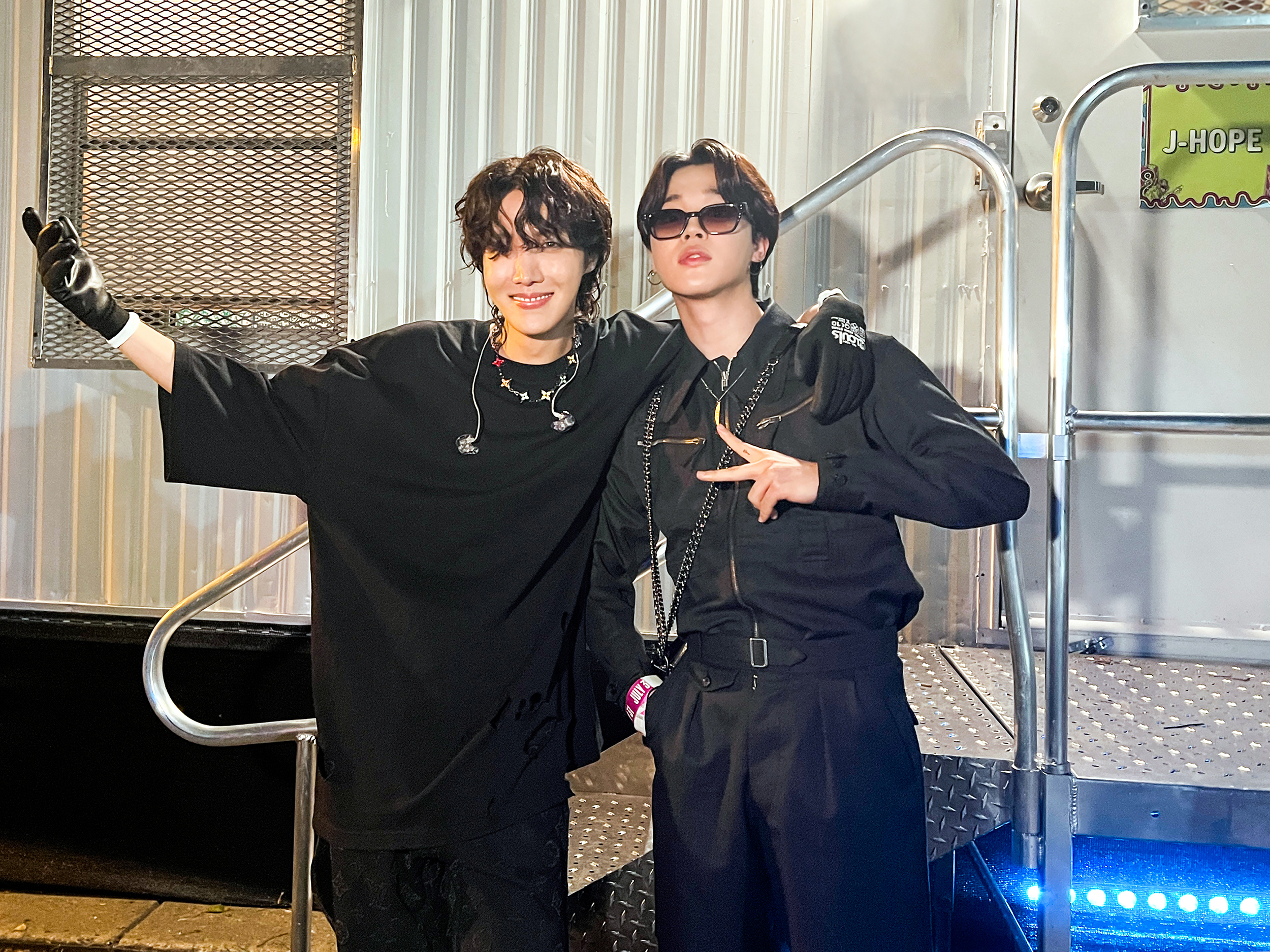 Finally, J-Hope concluded, “I think I had such a great experience. Taking on a challenge is definitely fun.” He wrapped up by adding that the other BTS members who want to work on music are also currently working on music in good health.

Also check out photos of J-Hope and TXT at the festival here!

BTS
J-Hope
Jimin (BTS)
How does this article make you feel?