EXID is reuniting for their 10th debut anniversary!

On August 13, EXID will hold a special 10th anniversary broadcast titled “WE ARE EXID” through Naver NOW where they will perform, look back on memories, chat with fans, and more.

Last week, EXID excited fans when each member posted the same group photo to their personal Instagram accounts with their captions spelling out “LEGGO,” their official fan club name. Their fans were right to get excited because the group will soon be holding a celebratory live broadcast together!

EXID first debuted as a six-member group in February 2012 with “Whoz That Girl.” That same year on August 13, EXID made their return as a five-member group with original members LE, Hani, and Jeonghwa, as well as new members Solji and Hyelin. EXID skyrocketed to fame in 2014 when Hani’s “Up & Down” fancam went viral, leading the song to chart nearly four months after its release and earning the group their first music show wins.

Since then, the group has released numerous hits such as “Ah Yeah,” “Hot Pink,” “L.I.E,” and “DDD.” Although they’ve all participated in group activities together in Japan, EXID has technically been on an indefinite hiatus since May 2019.

As each EXID member is currently signed under a different agency, this anniversary reunion is especially meaningful for both the group and their fans. “WE ARE EXID” will broadcast live on August 13 at 8 p.m. KST. 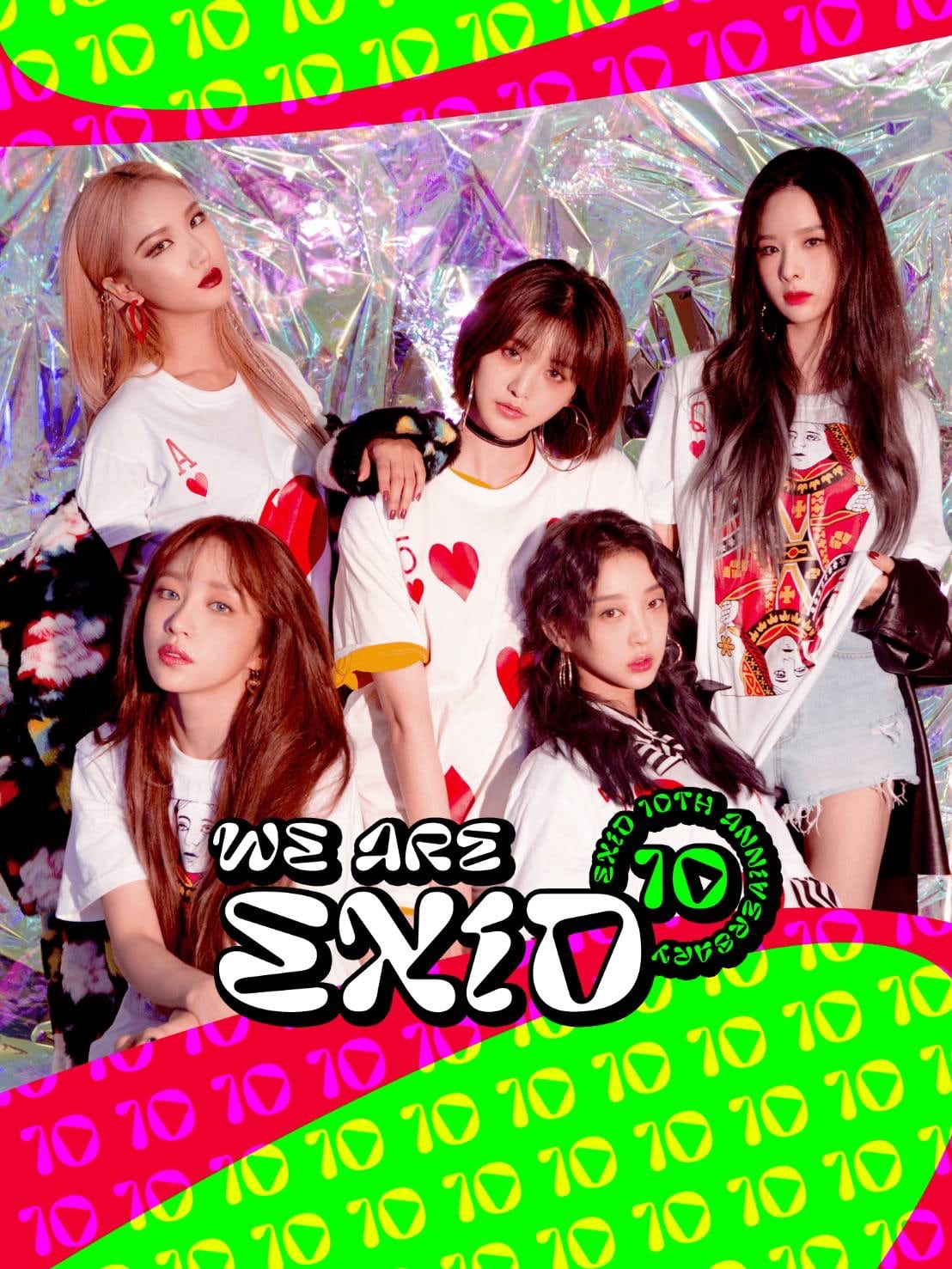 This September, EXID will also hold their postponed “EXID 2022 Japan Final Live Tour” in Tokyo, Fukuoka, Osaka, and Nagoya, which were originally scheduled to be held in 2020.

What are you looking forward to in EXID’s anniversary broadcast?