BLACKPINK’s Jisoo has graced the cover of Marie Claire!

On August 18, Marie Claire released the cover photo for the September issue featuring Jisoo. In the pictorial, Jisoo goes back and forth between showcasing her bold and elegant sides, capturing her various charms. 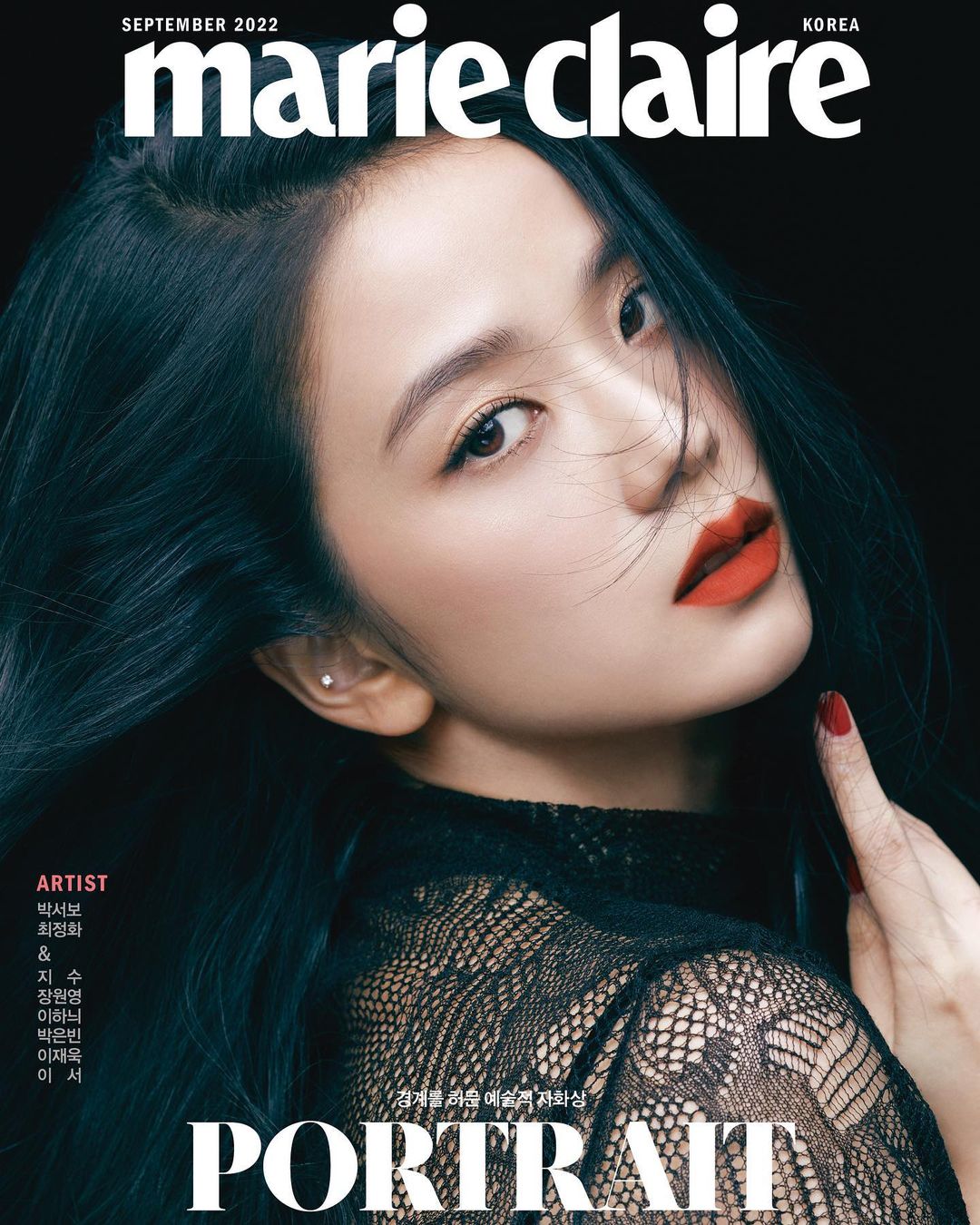 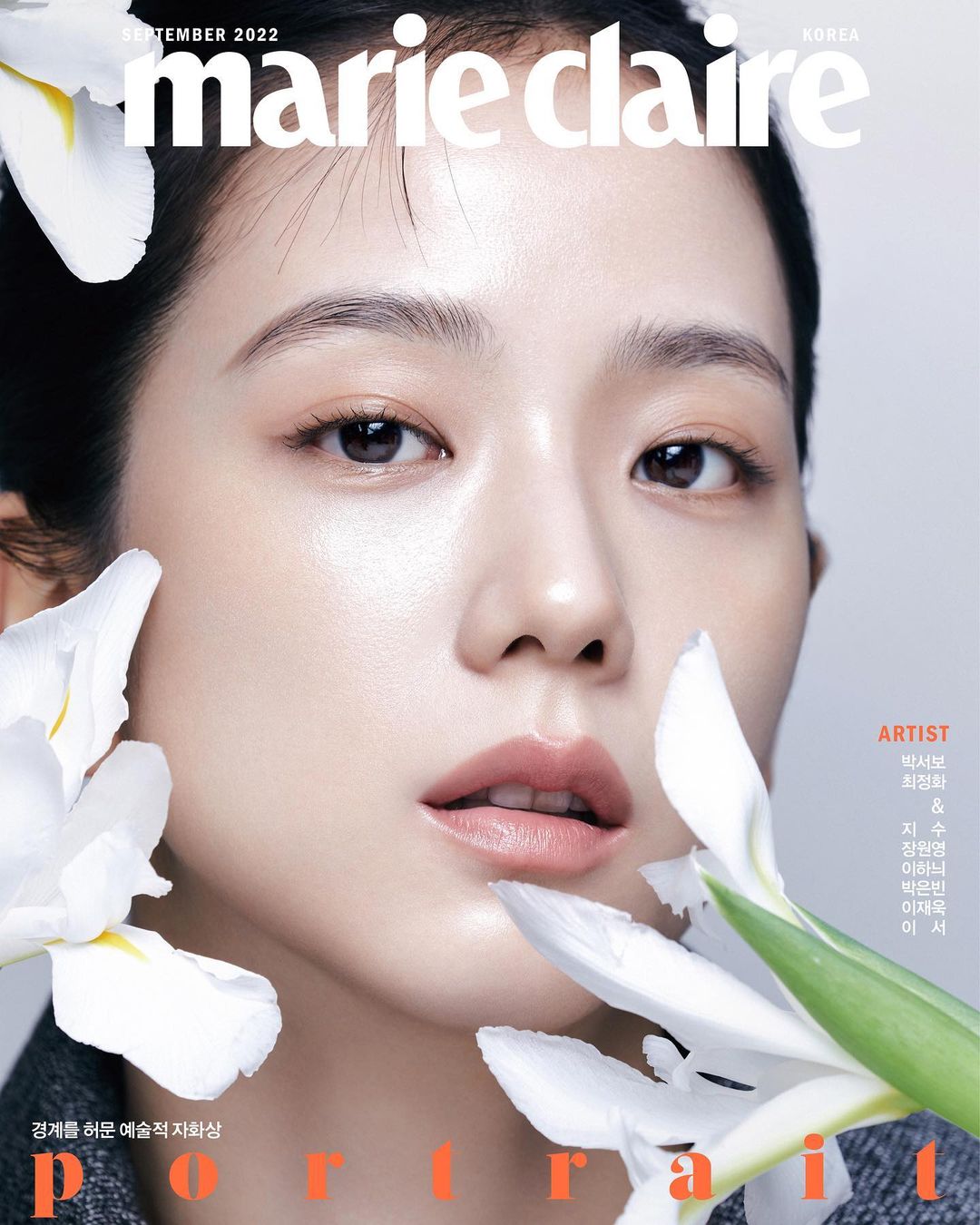 In the interview, Jisoo shared that her heart is fluttering with excitement as she will be able to show various aspects of herself through the pictorial ahead of BLACKPINK’s pre-release song “Pink Venom” on August 19. She said, “I hope this pictorial will be a great gift to my fans.”

Jisoo also remarked that she put great attention to detail for the group’s second full-length studio album “BORN PINK” as they are making a comeback after one year and 10 months. She said, “I hope everyone can enjoy BLACKPINK’s comeback.” 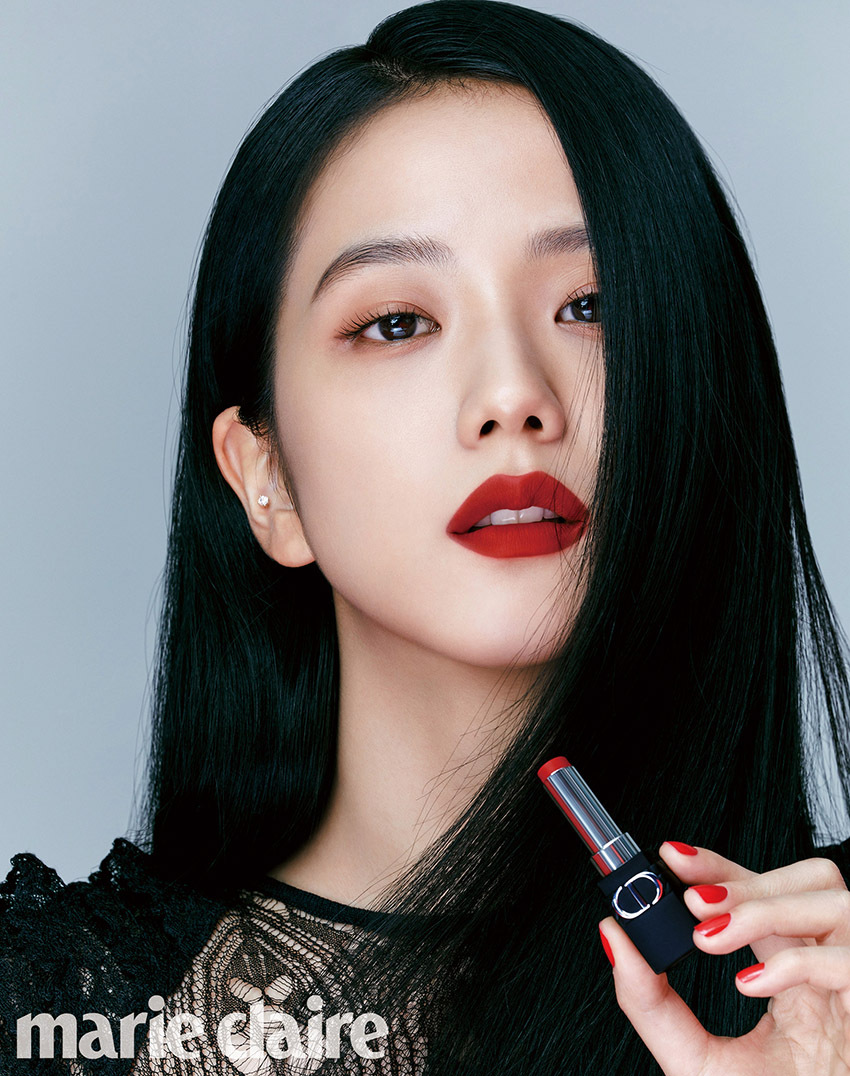 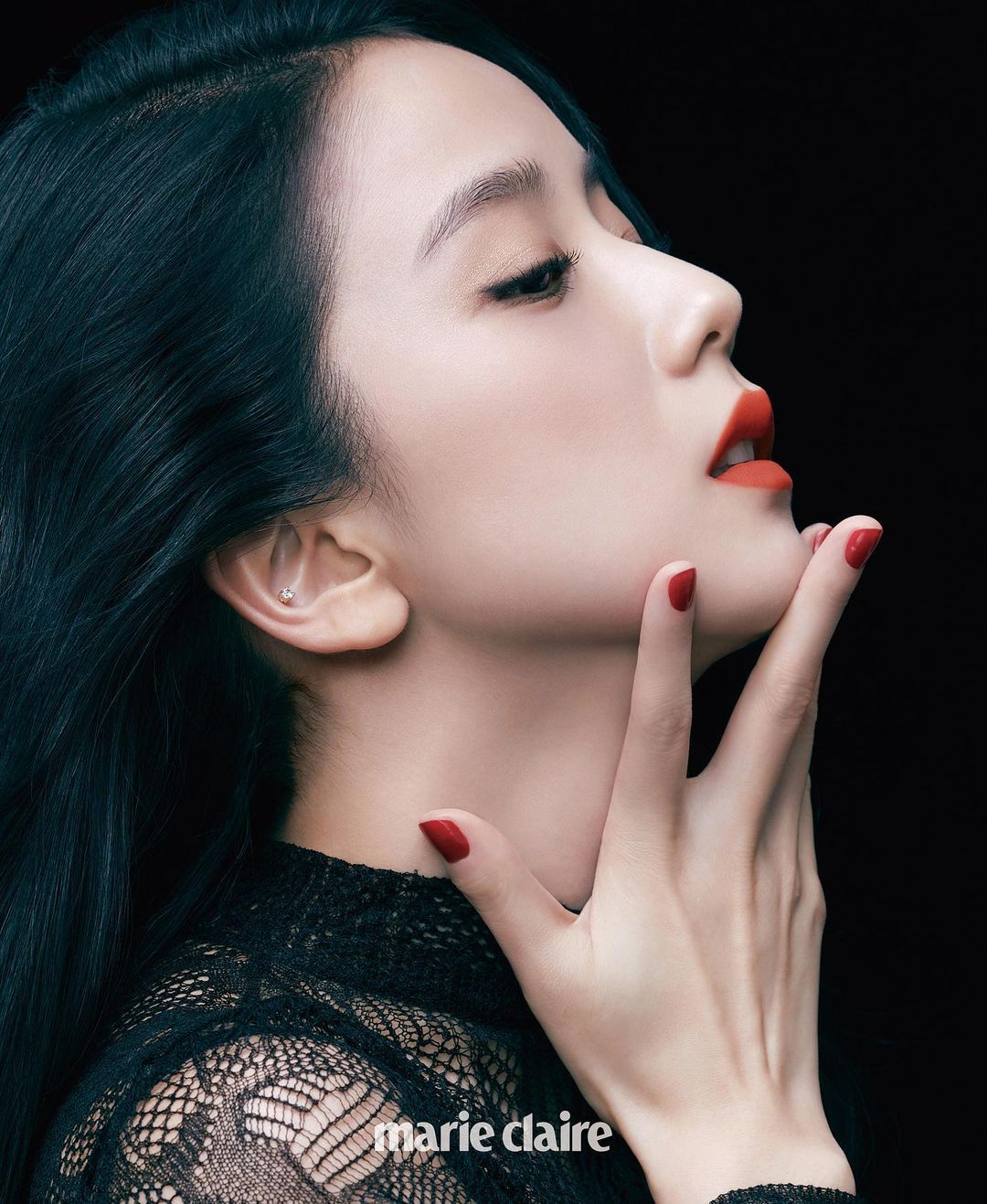 When asked about how she could positively use the burden or pressure coming from releasing a new song, Jisoo replied, “If you believe in yourself, don’t get swayed easily by your emotions, and do your best in every moment, you won’t have any regrets later.” She added, “This year, above all else, I want to show a new side of myself as an artist. I hope that I can convey happy energy to others through music.”

Jisoo shared a final remark to her fans, saying, “I missed you so much, and I’m counting the days until we meet again.” 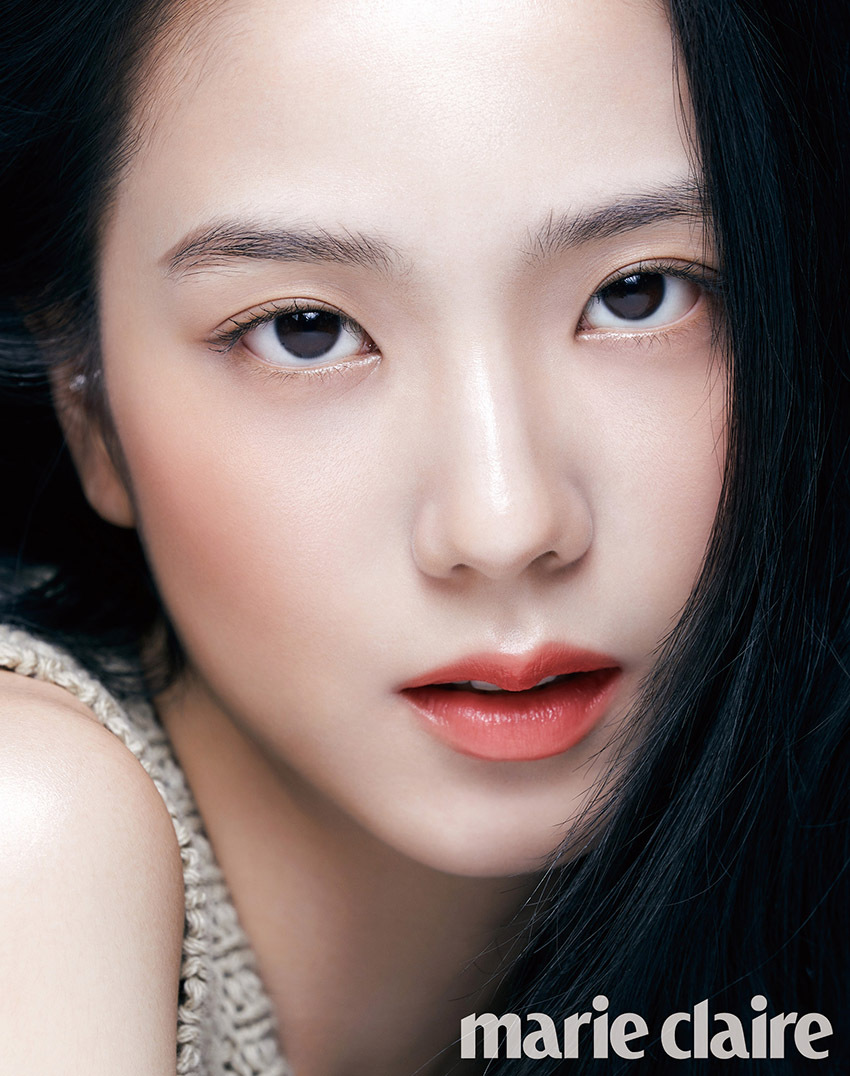 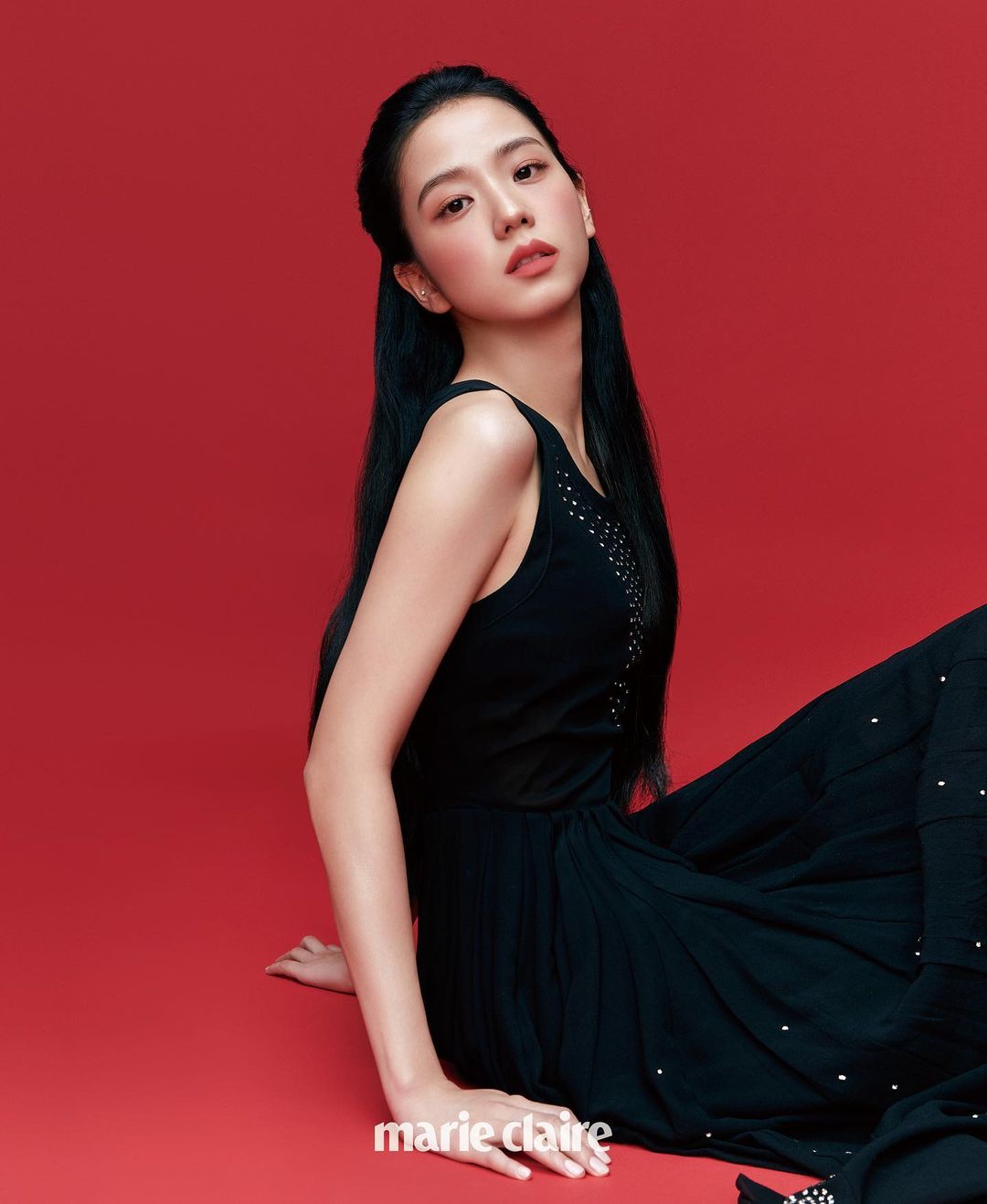 BLACKPINK
Marie Claire
Jisoo (BLACKPINK)
How does this article make you feel?