The “Confidential Assignment” sequel is nearing its premiere!

With new actors and storylines ready to add fun to the “Confidential Assignment” series, here are three key points to look out for in the sequel film!

The first key point of “Confidential Assignment 2” is the powerful chemistry between these trustworthy actors. In addition to the tight bromance of Chul Ryung and Jin Tae as they reunite to catch Jang Myung Joon, there is the fearless and action-oriented Min Young who lives in her own made up love triangle, as well as the newly recruited Jack. Their bickering and cooperation will add both humor and tension to the story and serve viewers all kinds of entertainment. 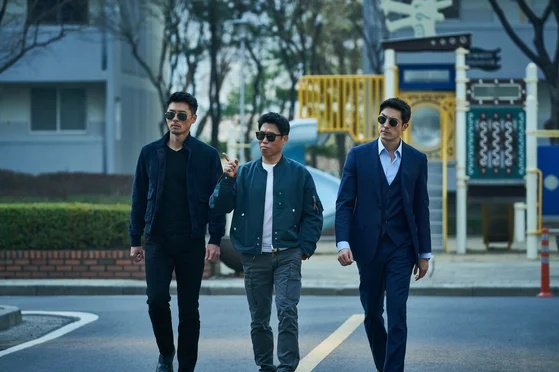 The exciting storyline of “Confidential Assignment 2” will be matched with thrilling and innovative action scenes that will interest the eyes and ears of viewers. Starting with physical fights, the action intensity increases with gun fights, scenes with wires, and car chases. Not only will these scenes prove to be cool to watch, they will also depict the dedication and immersion of the actors to sacrifice their bodies for the perfect shot. 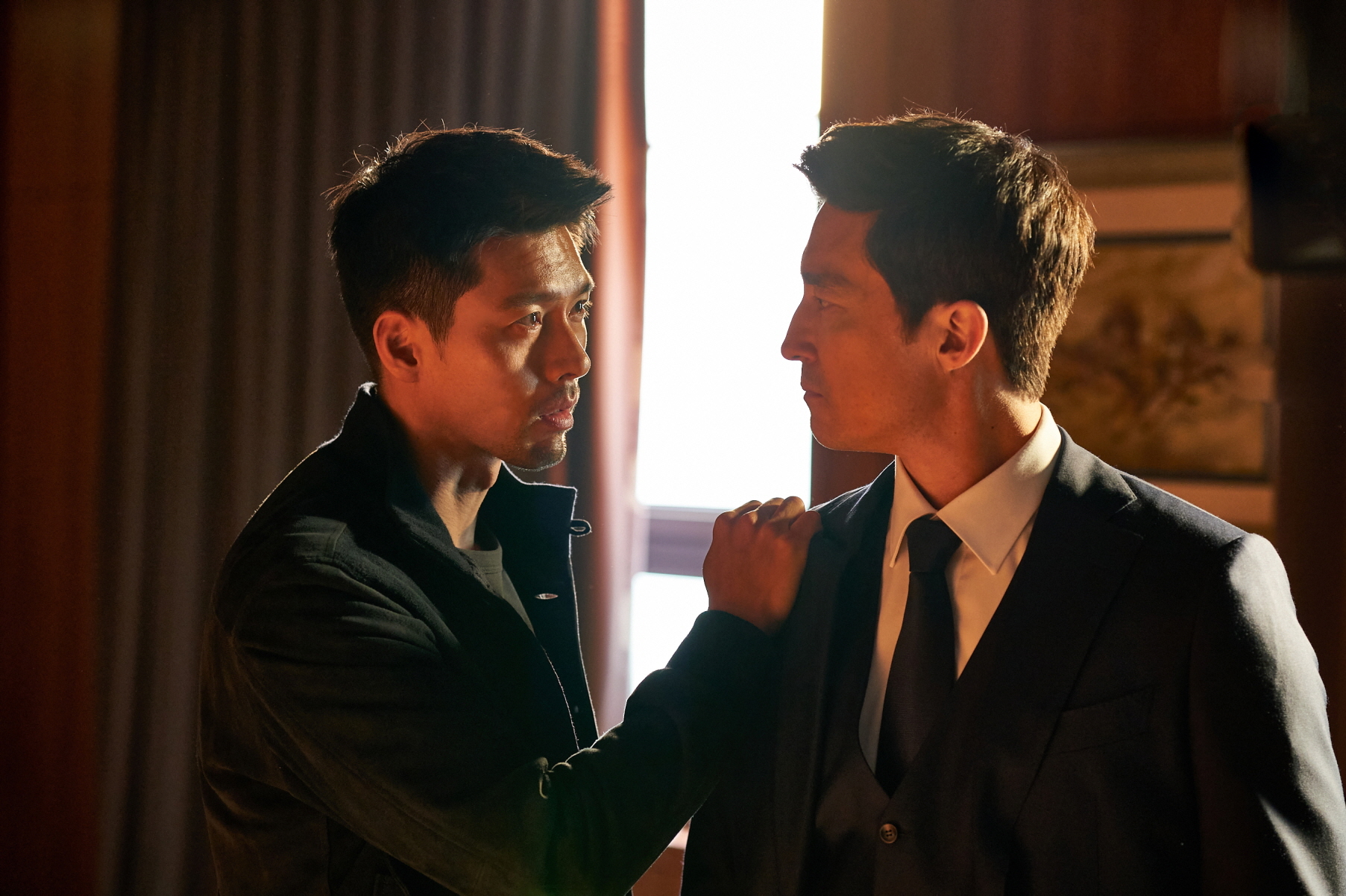 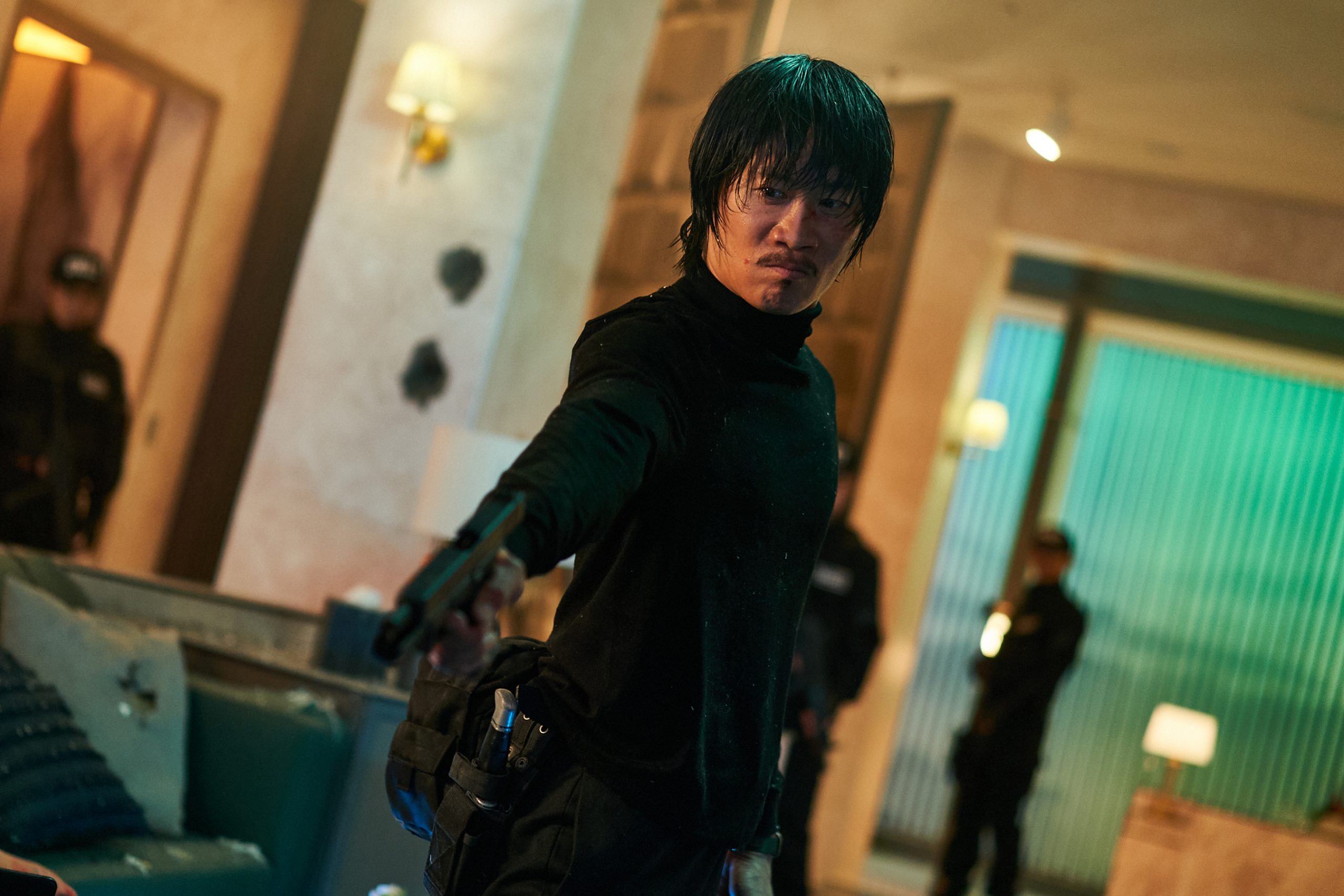 Explosive laughter that will fill up your screens

The third key point is the laughter that each character will bring viewers with their unique personalities. There’s Chul Ryung, who has returned more friendly and clever, Jin Tae, who has a special charm of being both comedic and pitiful, and Jack, who appears sweet and smart but has an unexpected side to him. Joining them is beauty YouTuber Min Young, who is hilariously random, unbothered by her daily income of 100 won (approximately $0.07) and stuck in a love triangle fantasy between Chul Ryung and Jack, although neither men are actually involved. 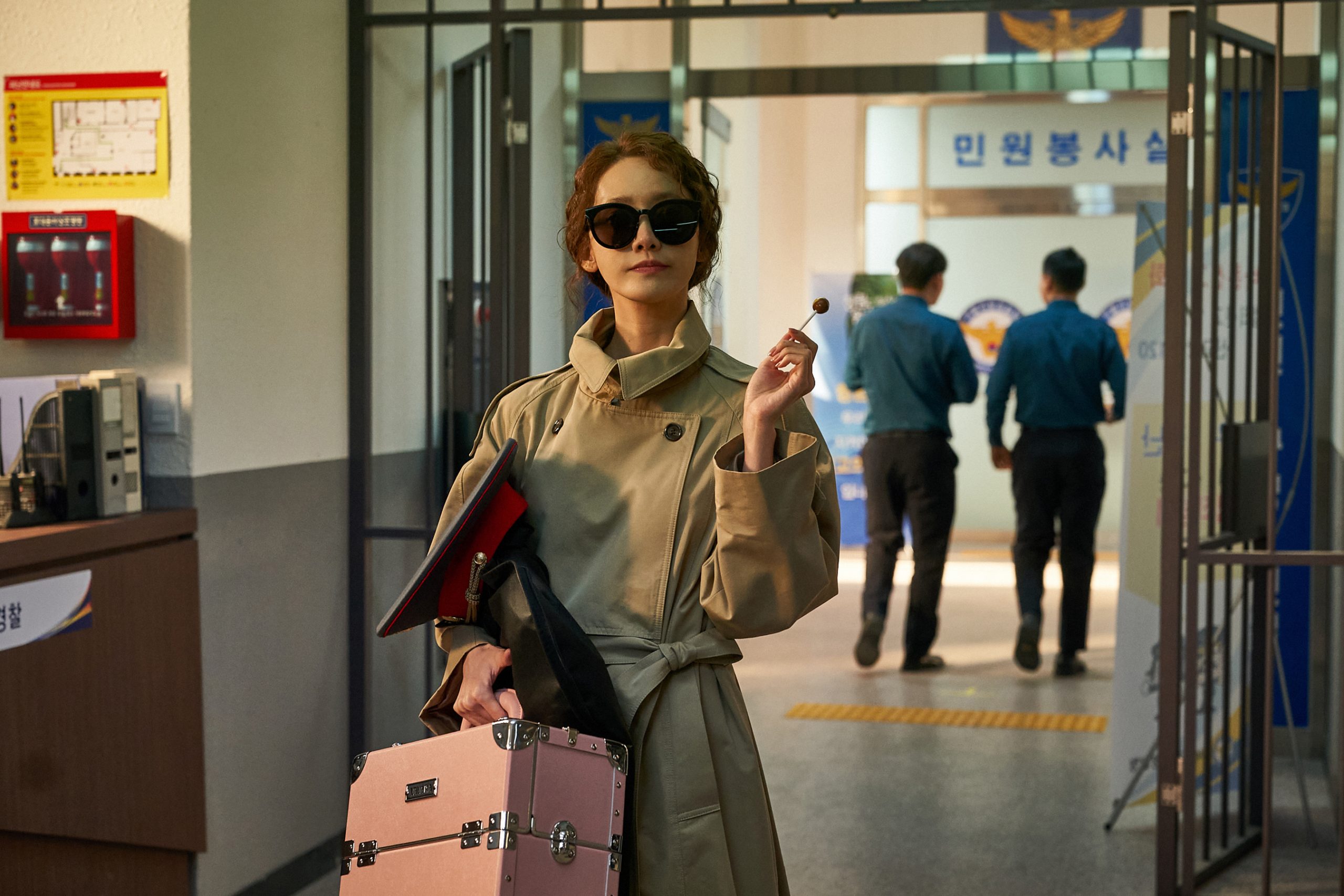 In the meantime, check out Yoo Hae Jin in “Luck Key” below: