During the first episode of the three-day special broadcast, idols went head-to-head in archery and dancesport—the latter of which was a brand-new event added for the first time this year.

NCT, Stray Kids, ATEEZ, and THE BOYZ faced off in this year’s male archery event.

In the first round, NCT’s Sungchan, Shotaro, and Jungwoo competed against THE BOYZ’s Hyunjae, Ju Haknyeon, and Sangyeon, while Stray Kids’ Lee Know, I.N, and Felix went up against ATEEZ’s Yeosang, Yunho, and Jongho. NCT defeated THE BOYZ with a score of 84-63, and ATEEZ beat Stray Kids 81-61.

After NCT and ATEEZ advanced to the finals, NCT ultimately won the gold medal after emerging victorious with a score of 82-77. 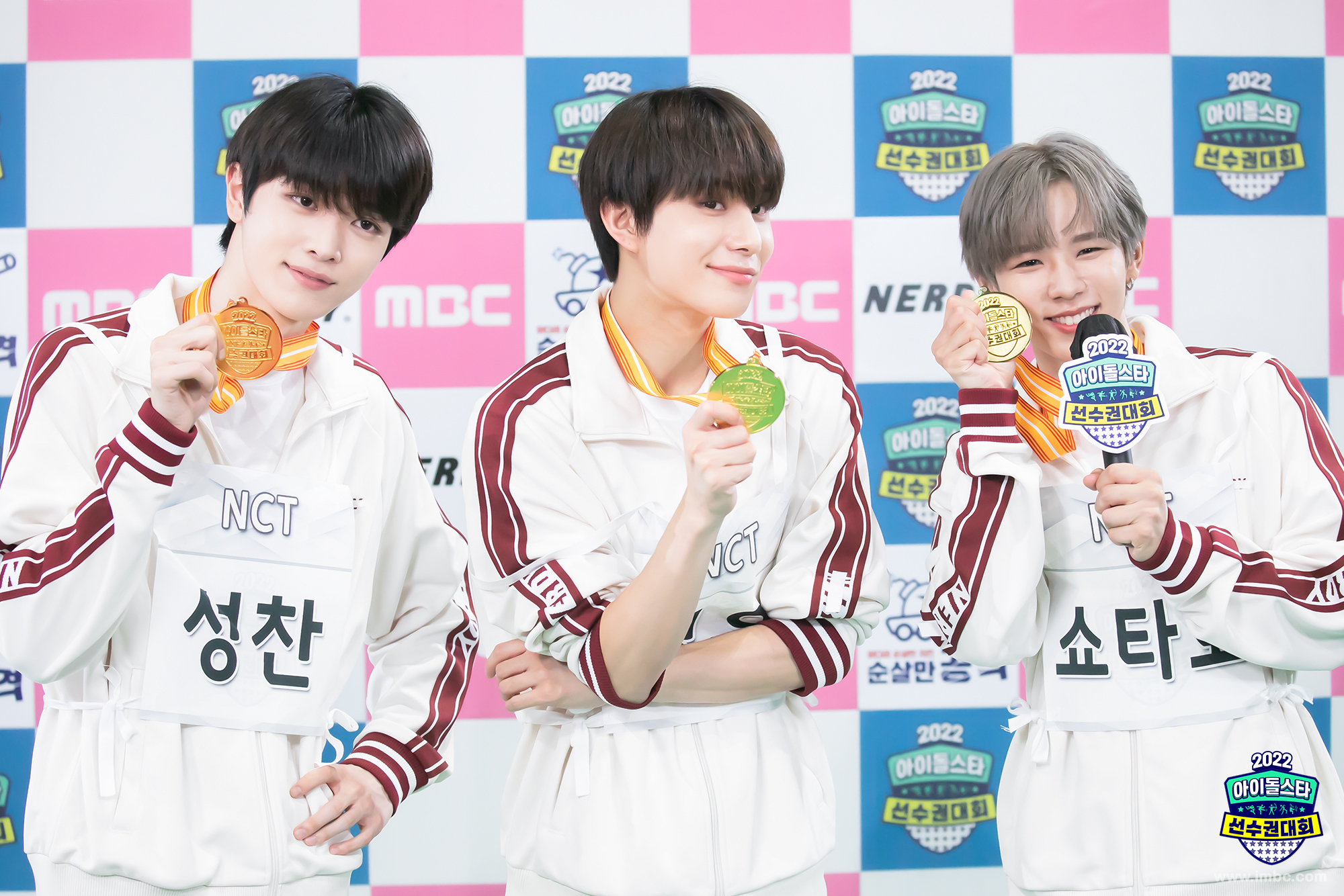 Meanwhile, the female archery event will air during a later broadcast.

Intak took home the gold medal with a score of 25.4 points, while Kim Dong Han claimed the silver with 25.0 points and Eunsang won the bronze with 24.0 points. 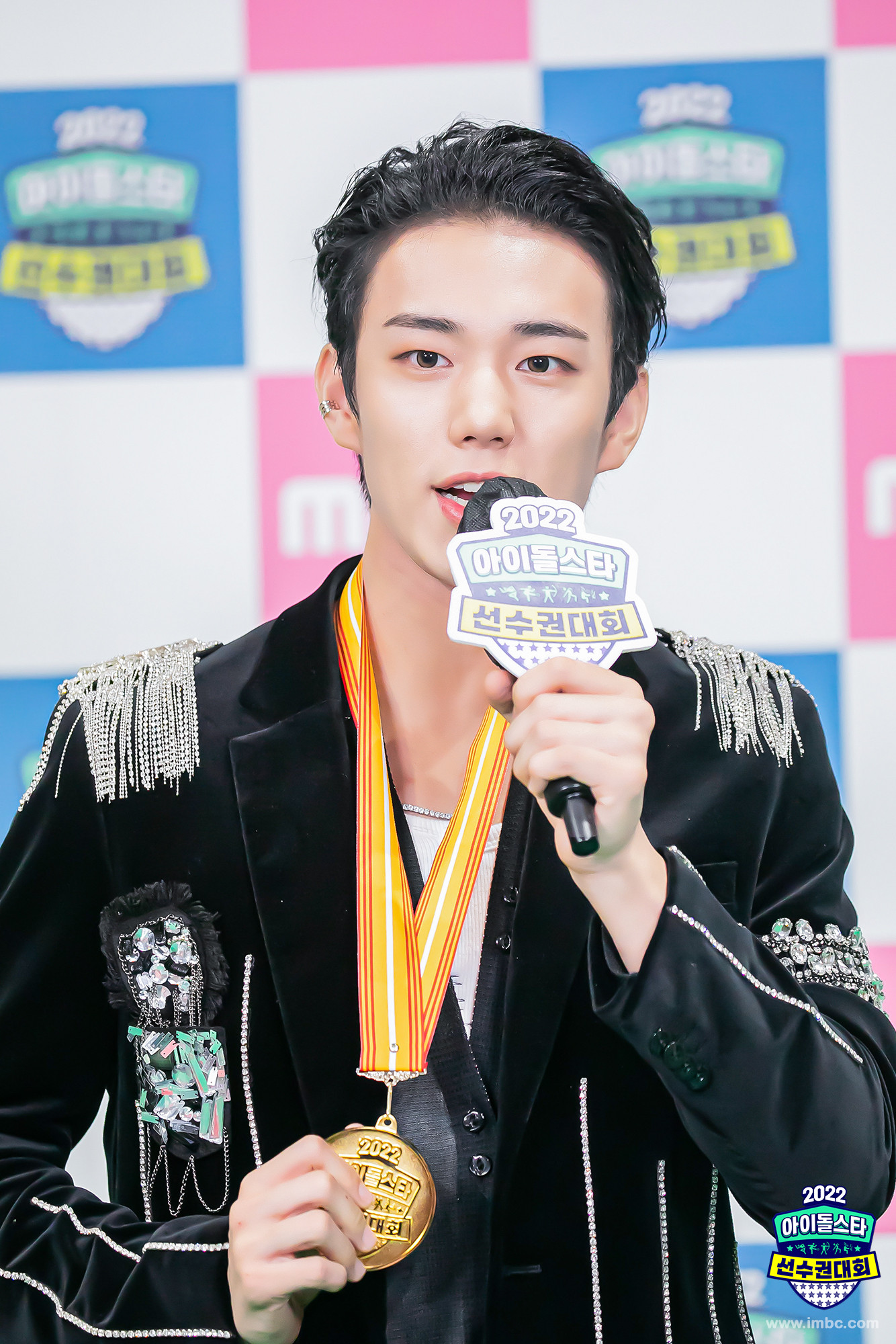 Xiao Ting snagged the gold medal with a score of 29.2 points, while Tsuki took home the silver with 26.9 points and Kwon Eun Bi claimed the bronze with 25.1 points. 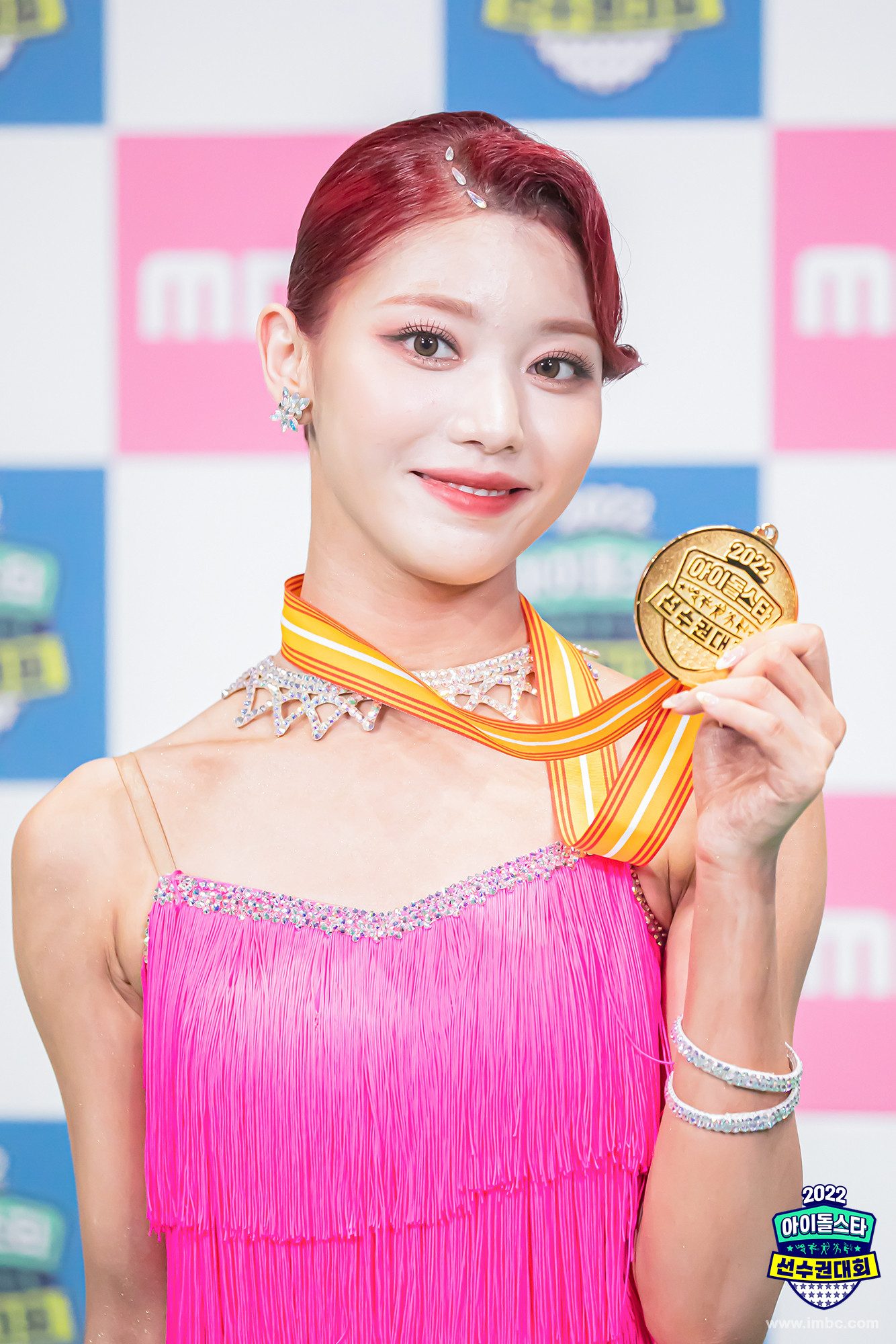 The next episode of the “2022 Idol Star Athletics Championships – Chuseok Special” will air on September 11 at 2:50 p.m. KST.

In the meantime, watch the full first episode with English subtitles on Viki below!