The sequel “Confidential Assignment 2: International” follows Rim Chul Ryung heading back to South Korea in pursuit of a brutal and secret criminal organization. He teams up again with Kang Jin Tae, this time together with newcomer Jack (Daniel Henney), an FBI detective from the United States who is on the trail of a North Korean criminal organization lead by Jang Myung Joon (Jin Sun Kyu).

The newly released stills show the friendly atmosphere on set as well as the efforts of the actors who created perfect chemistry together in “Confidential Assignment 2.” First of all, Hyun Bin goes back and forth between showcasing his cold charisma as well as gentle smile on and off camera, whereas Yoo Hae Jin is fully immersed in his character, looking serious and determined. 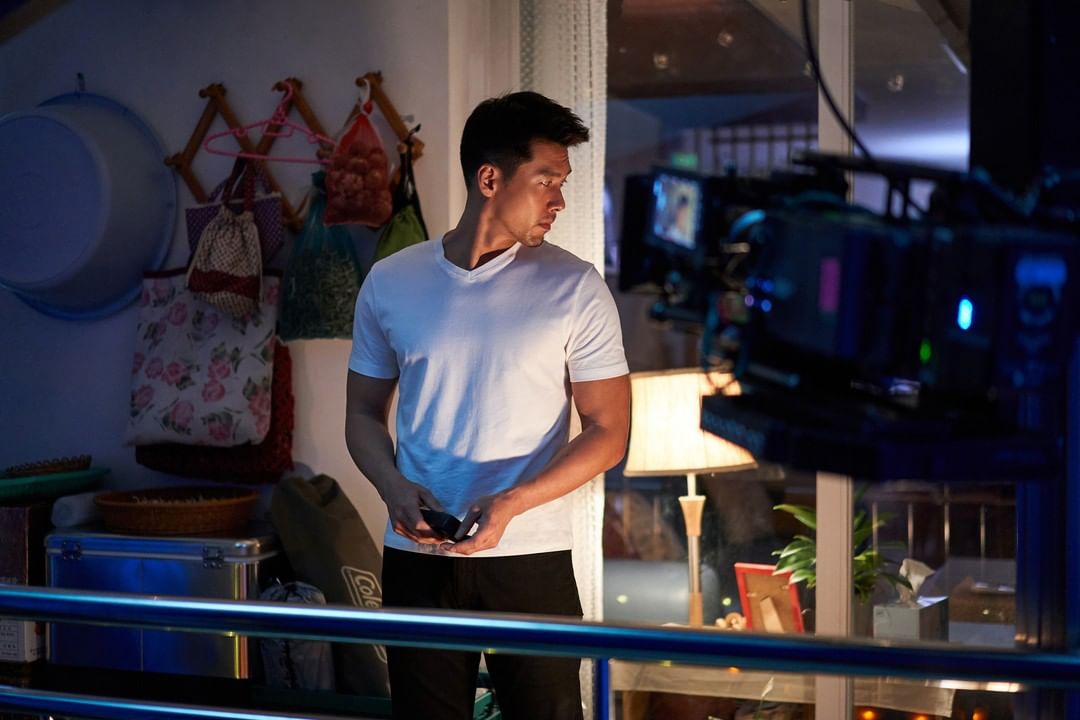 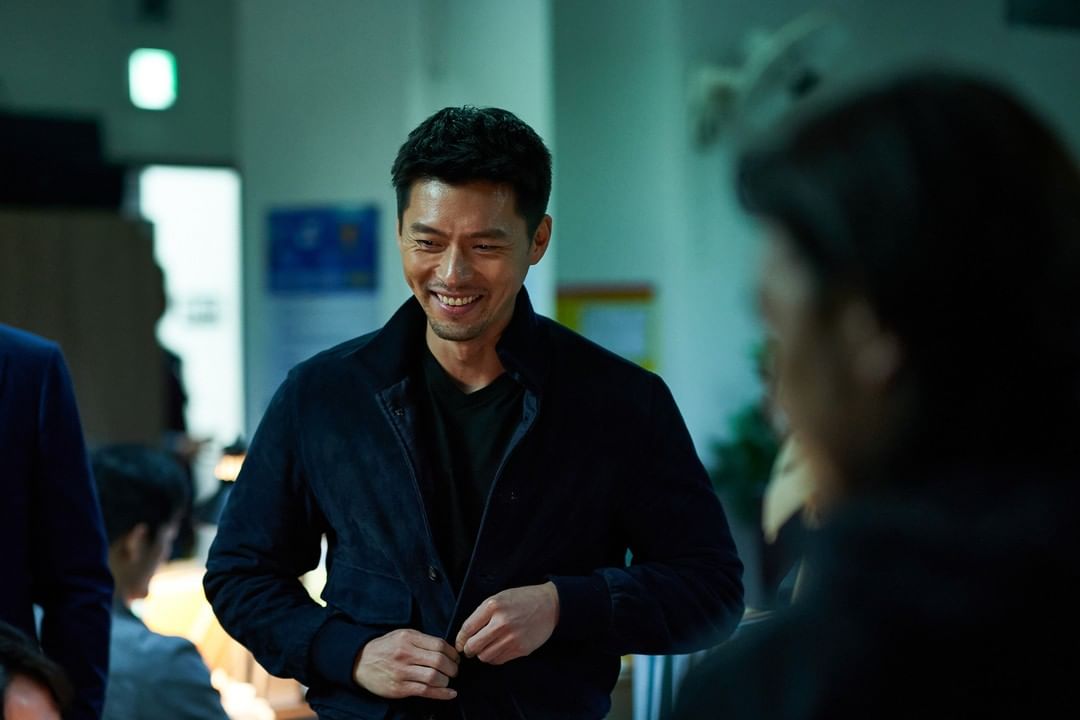 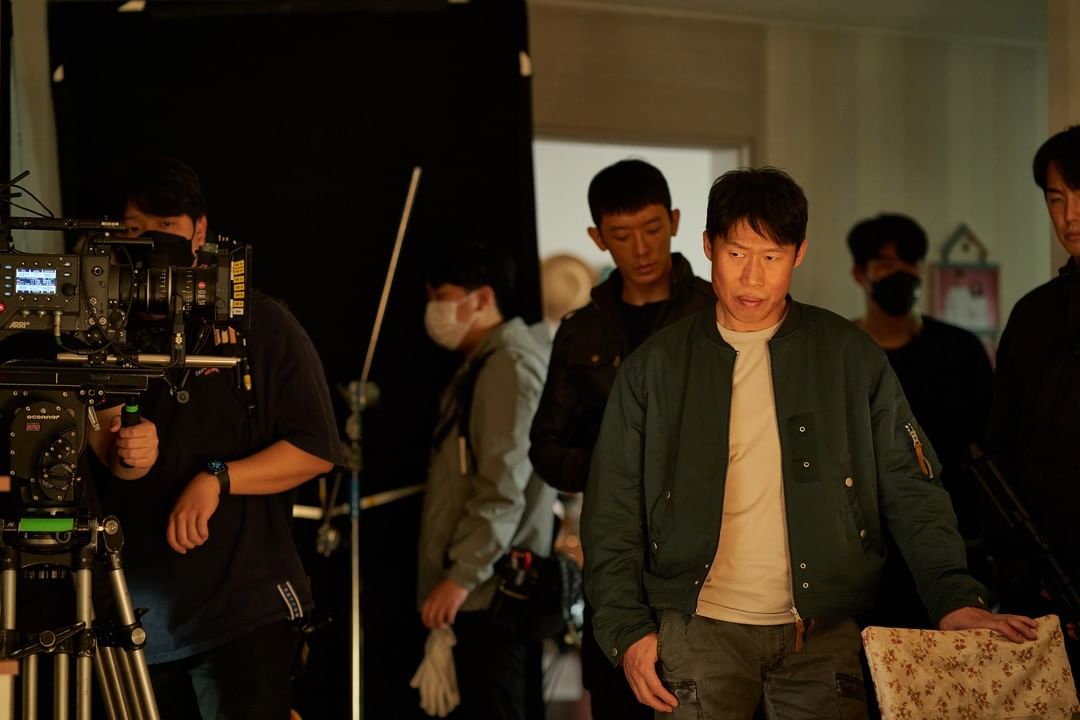 In the following stills, YoonA and Daniel Hennry radiate bright and cheerful energy. 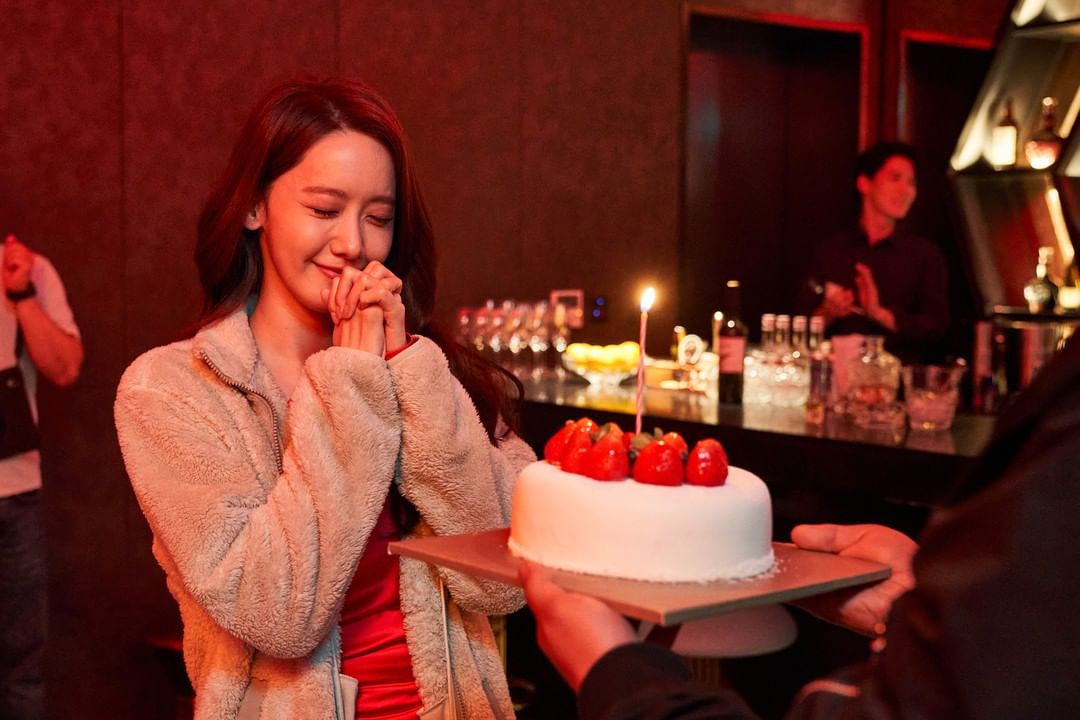 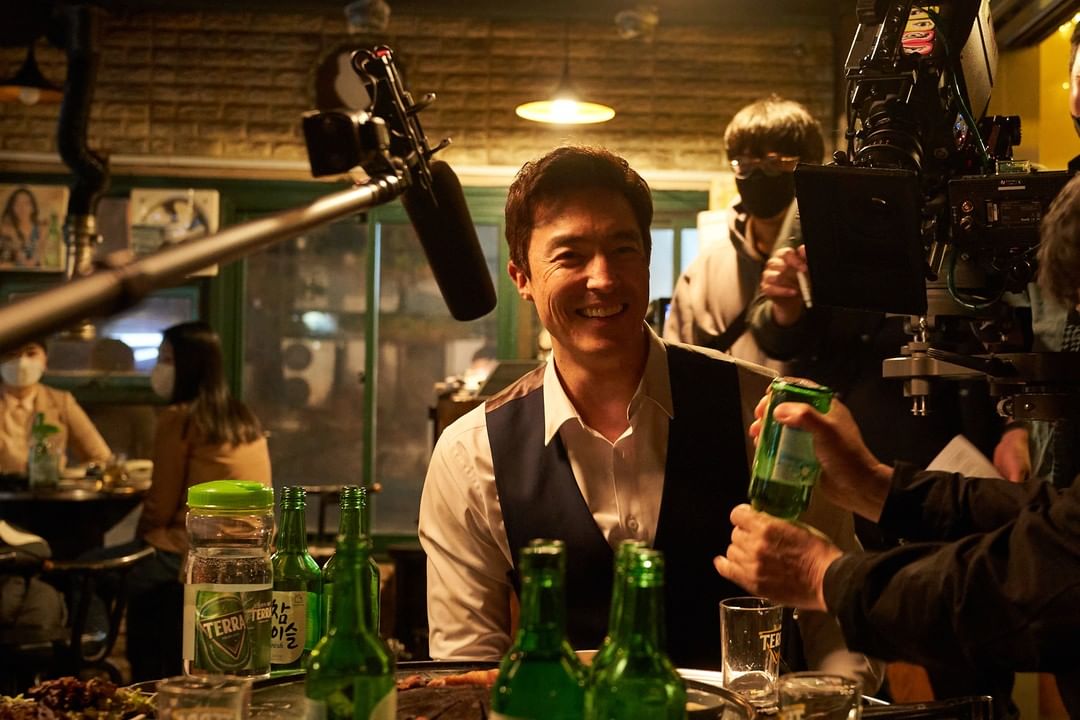 The appearance of Jin Sun Kyu, who completely transformed into his character, captivates audiences with his charisma and unique aura. 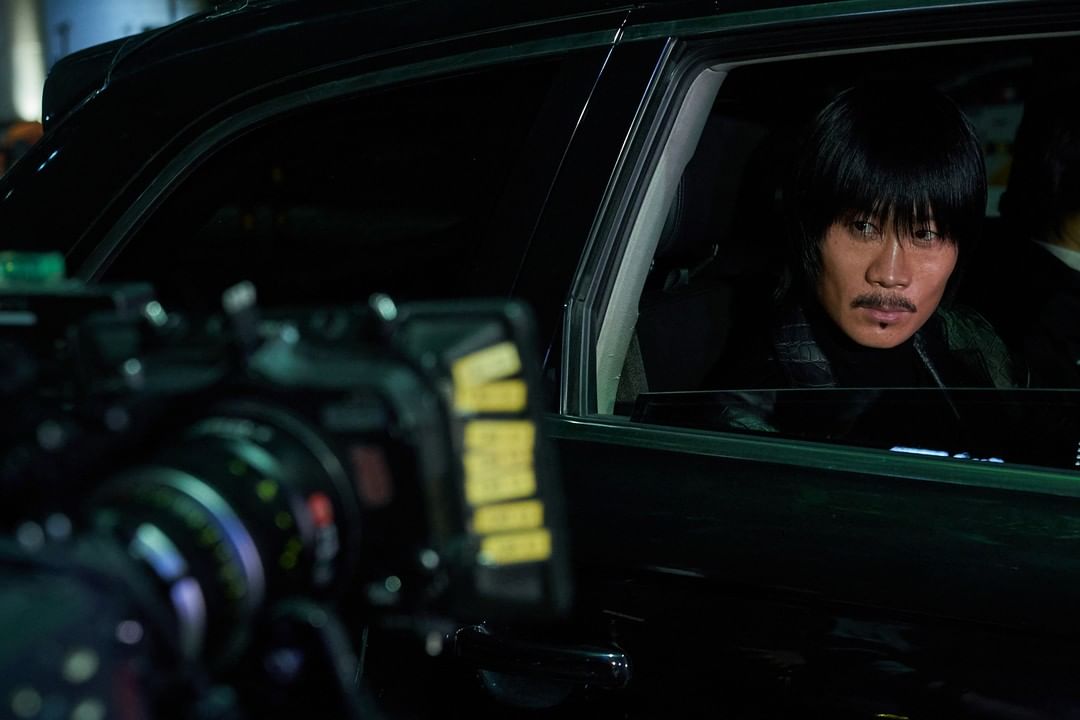 More stills capture the friendly atmosphere of the filming sites as well as fantastic teamwork between the actors even though the filming process was very intense. 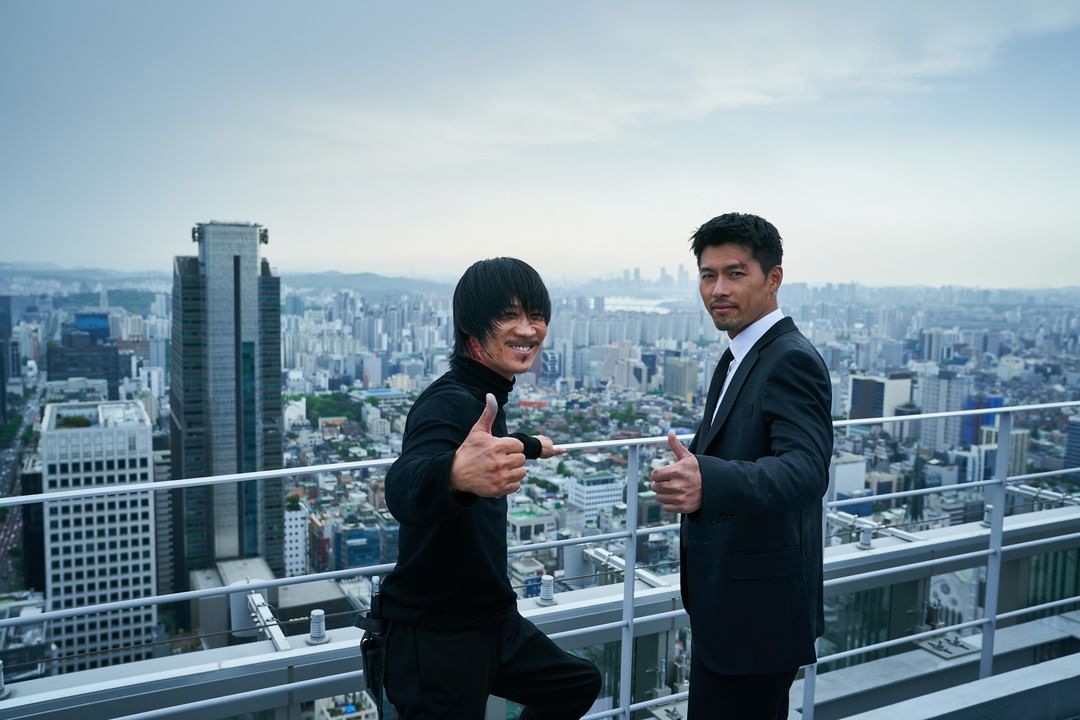