Soompi & Viki Staff Talk: Which Actor Is Your Favorite To Watch In K-Dramas?

Following the previous edition of the “Soompi & Viki Staff Talk” series in which our staff members discussed our favorite actresses to watch in K-dramas, we are now back to talk about some actors we love to watch.

Here’s what out team members have to say: 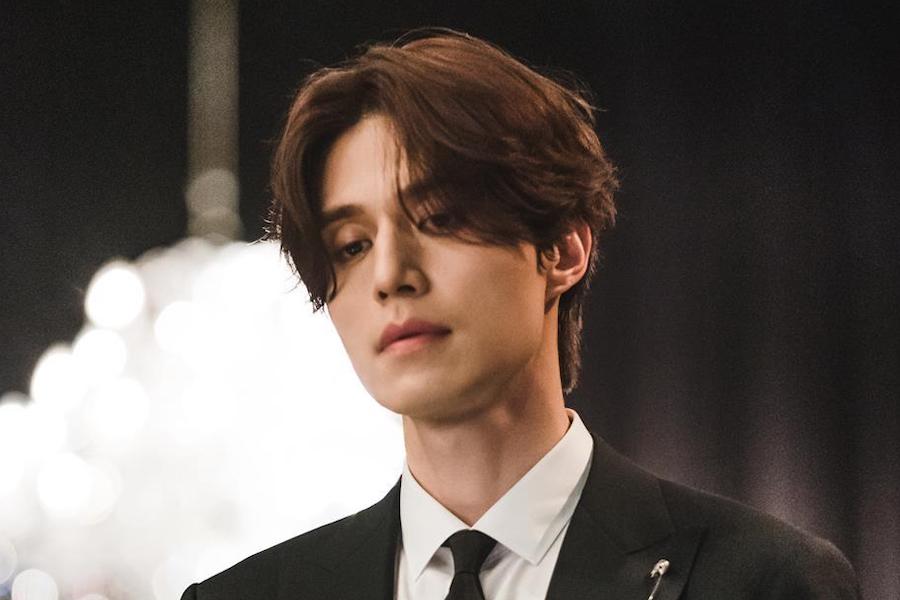 If you’re a longtime fan of K-dramas, there’s no doubt that this is one heck of a difficult question. With an endless list of talented veterans and rising stars to choose from, Lee Dong Wook would have to be my pick not only because of his smooth banter and charm but also because of how endlessly I am shocked by his acting transformations. Like many, I was blown away by his performance in “Goblin,” where he naturally portrayed the role of a grim reaper with a complicated background. Not only did he have great chemistry with his co-stars such as Yoo In Na and Gong Yoo, creating genuine and believable character relationships, but he also had depth to his performance and gaze that conveyed his character’s backstory. More recently, I’ve also loved the uniquely different types of roles he has taken on with “Strangers from Hell” and “Bad and Crazy,” both where he made quite chilling transformations. In 2020, he also took on the unique role of a male gumiho (a mythical nine-tailed fox) Yi Yeon in the “Tale of the Nine-Tailed” where he portrayed both a dangerous gumiho as well as a gentle and loving partner. It was a pleasure watching his chemistry with Jo Bo Ah both on and off screen, and I can’t wait for the upcoming sequel that will delve even deeper into his character’s story!

Watch Lee Dong Wook in “Tale of the Nine-Tailed”: 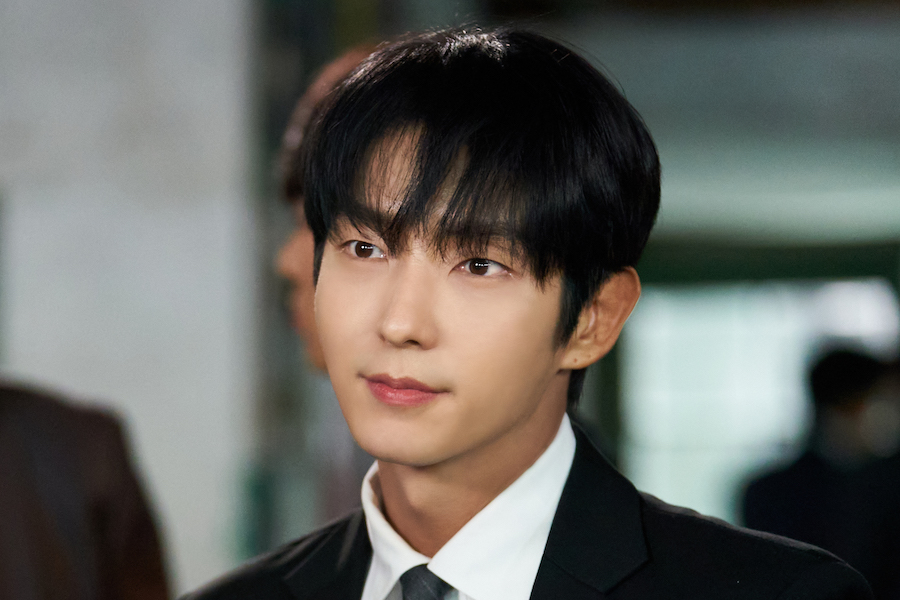 Lee Joon Gi is my favorite actor to watch in K-dramas. I first became a fan from the immensely popular film “The King and the Clown.” His acting and visuals in the movie caused a sensation in Korea! Although he has been in so many hit dramas since, I personally enjoy watching Lee Joon Gi in historical dramas such as “Iljimae” and “Scarlet Heart: Goryeo” the most—his emotional acting in these dramas really made my heart ache Recently, he has impressed in diverse dramas such as “Flower of Evil” and “Again My Life.” What all of his dramas have in common is that he always pulls off flawless action scenes which show his passion for acting and how much effort he puts into them! In addition, he is an all-round entertainer who can sing and dance. Lee Joon Gi’s got you covered with his many incredible talents—acting, singing, and even dancing. Try your hardest not to fall in love, but it won’t be successful! 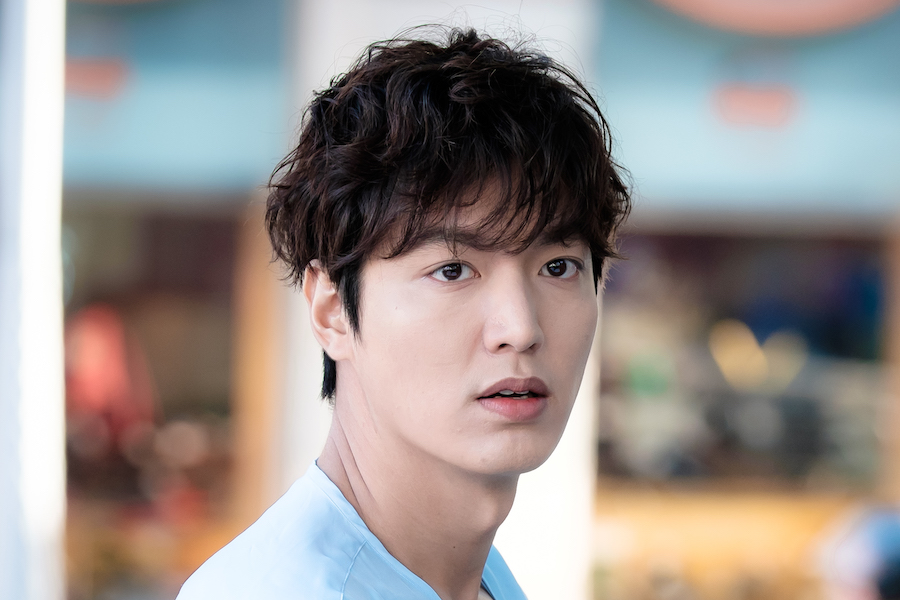 I first found out about Lee Min Ho through the 2009 mega hit “Boys Over Flowers,” and I first became a fan through “Personal Taste” in 2010. The drama that really got me hooked is “Heirs” though. His role as Kim Tan required lots of lines that could’ve been really cringey, but he pulled them off so incredibly well to make them heart-fluttering, and some of these lines remain legendary to this day. He has also shown his wide range in dramas including “City Hunter,” “The Great Doctor,” “The Legend of the Blue Sea,” and “The King: Eternal Monarch.” It’s hard to find a K-drama fan who hasn’t been hooked on a Lee Min Ho drama due to his ability to choose great scripts and his charismatic acting that lures viewers in. Most recently, he impressed with his more mature acting in “Pachinko,” and I’m now looking forward to his upcoming drama with Gong Hyo Jin!

Watch Lee Min Ho in “The Legend of the Blue Sea“: 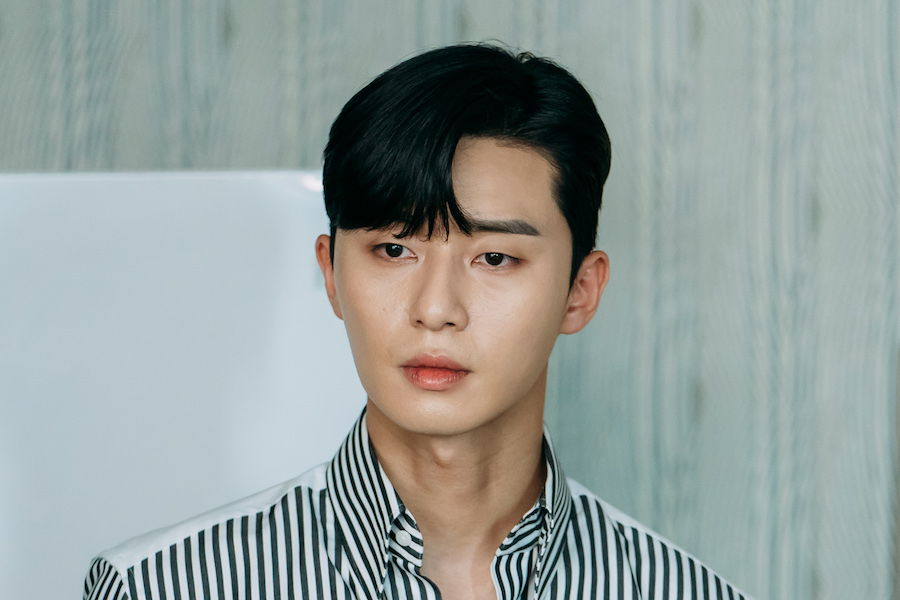 I love myself a good rom-com, so it’s only natural that I fell for Park Seo Joon and his roles in many hits including “What’s Wrong With Secretary Kim,” “Fight For My Way,” “She Was Pretty,” and more. Among his dramas, I particularly loved the chemistry he showed with Kim Ji Won in “Fight For My Way” where they portrayed the classic friends-to-lovers trope. When Go Dong Man (Park Seo Joon) and Choi Ae Ra (Kim Ji Won) started dating, their comical yet romantic moments as a couple felt so real that I could relate to the characters even more. In “What’s Wrong With Secretary Kim,” Park Seo Joon portrayed the narcissistic young CEO Lee Young Joon perfectly. As a viewer, it was quite refreshing and entertaining to see such a unique character who is full of himself and doesn’t feel ashamed to talk out himself loud about how handsome and perfect he is. Because Park Seo Joon portrayed the character very naturally and endearingly, I could understand the narrative that created Lee Young Joon’s personality. I can’t wait to see his acting transformation in his upcoming drama “Gyeongseong Creature” with Han So Hee! 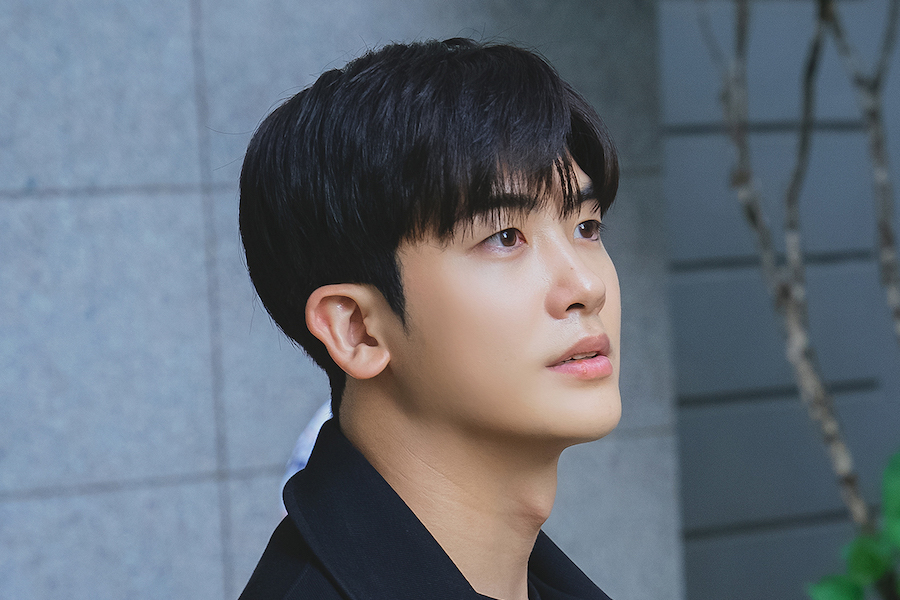 Park Hyung Sik is my favorite actor to watch in K-dramas, and I have been a fan for more than ten years since I was in middle school. As some may be aware, Park Hyung Sik started off as a vocalist in the K-pop group ZE:A. He then kicked off his acting career with supporting roles such as Cho Myung Soo in “Heirs” and worked his way to bigger, main lead roles such as Ahn Min Hyuk in “Strong Woman Do Bong Soon” and Jung Yi Hyun in “Happiness.” My favorite acting performance from Park Hyung Sik is the scene from “Happiness” in which zombified Jung Yi Hyun instantly returns to normal human status upon hearing his lover’s voice and shares a passionate kiss with her. In this scene, Park Hyung Sik beautifully portrays relief, love, and compassion returning to his character’s stone-cold zombie eyes, and many fans, including myself, were moved by the teary kiss afterwards. As a longtime fan, it has been fascinating to watch him evolve into the wide-ranged, talented actor he is today, and I’m always anticipating what his next role will be like! 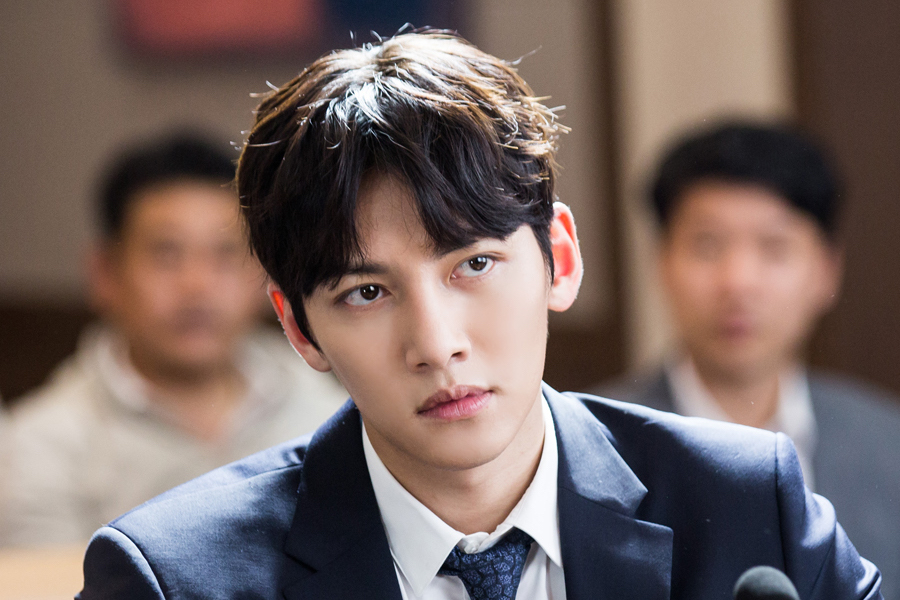 My favorite actor would have to be Ji Chang Wook. One thing I really appreciate about his acting is that you can really see it improve over the years with the wide range of roles and genres he takes on. Since “Empress Ki” earlier on in his acting career, I have enjoyed watching him in various dramas including “Healer,” “The K2,” “Suspicious Partner,” “Melting Me Softly,” and “Backstreet Rookie.” Of his acting, I personally think he pulls off crying scenes really well—I remember being completely heartbroken seeing his emotional acting with Kim Ji Won in episode 8 of “Lovestruck in the City.” Most recently, he impressed with a complicated role and mature acting in “If You Wish Upon Me,” and I think he has done really well growing from his past roles throughout the years.

Watch Ji Chang Wook in “If You Wish Upon Me”: 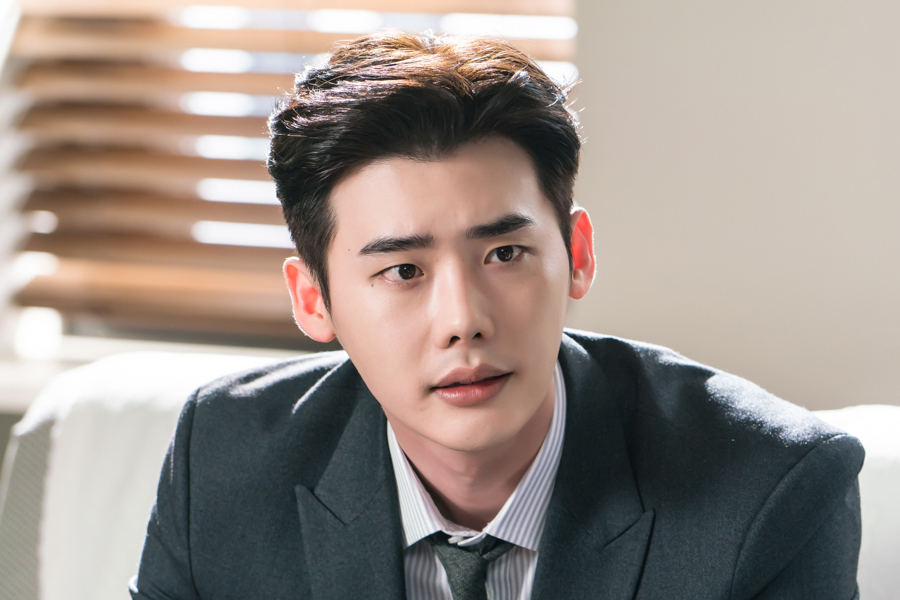 My favorite actor to watch is Lee Jong Suk. I first saw Lee Jong Suk in the sitcom “High Kick: Revenge of the Short Legged.” I just found his acting cute at first, but I was not fully aware of his full acting potential and capabilities until I saw his performance in “I Hear Your Voice.” When Lee Jong Suk played Park Su Ha who has a supernatural ability to read others’ minds, he genuinely shined in this role and made people believe he can pull off any role. I personally became a big fan of his acting in “Pinocchio” and loved his chemistry with Park Shin Hye. There are so many dramas where his role really stands out such as “W,” “While You Were Sleeping,” “Romance is a Bonus Book,” and “Big Mouth,” and I keep falling for his acting every single time!

Watch Lee Jong Suk in “While You Were Sleeping”:

Which actor is your favorite to watch in K-dramas? Let us know in the comments below!