BTS’s Jin has talked about the delay of his upcoming enlistment in a recent live broadcast!

On October 28, Jin held a Weverse live broadcast where he spoke about his new solo single “The Astronaut” that was released earlier in the day. Following the release of “The Astronaut,” Jin is set to give a premiere performance with Coldplay, whom he co-wrote the song with, at the band’s concert in Argentina.

Jin revealed that within a few days of his return to Korea from Argentina, he will likely be writing documents for his upcoming military enlistment. Earlier this month, BIGHIT Music shared an official statement that the members of BTS were gearing up to fulfill their military services.

Regarding the various changes that occurred ahead of this announcement, Jin shared, “I originally planned to enlist in June but in order to be courteous to fans, I waited until our October performance [in Busan]. I didn’t want a tearful performance so my [enlistment] announcement was delayed.” 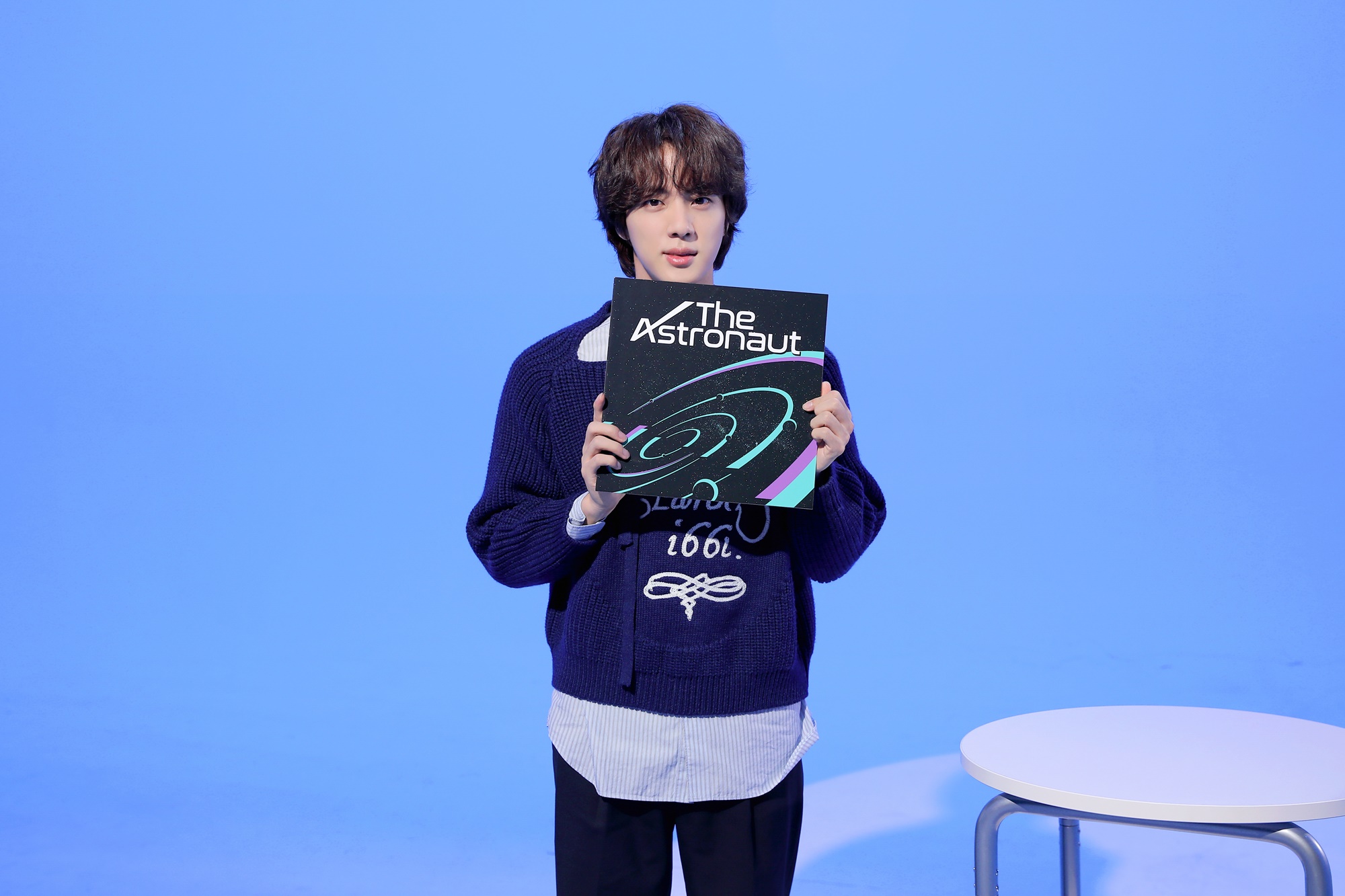 As he stated, BTS’s official announcement came two days after their October 15 Busan concert. Jin added that after “Dynamite” was even more successful than they could’ve imagined, BTS thought it was best to release “Butter” and “Permission to Dance” for fans too. He shared, “As the two songs did well, I honestly think it was right that I didn’t leave during that time.”

Once promotions for “Permission to Dance” came to an end, the group decided that they would at least hold a concert before enlisting, but were then scheduled for the Grammy Awards. Following the Grammys is when Jin shared that he began enlistment preparations. He explained, “I don’t like cold weather so I got the ‘okay’ from the agency to go [enlist] in the summer between May and June. In June, we released the video about halting group [promotions] and focusing on solo [activities]. We were indirectly sharing that we were going to the military.”

However, there was still one more change to Jin’s plans: BTS’s World Expo 2030 Busan Korea concert. As he mentioned earlier, Jin shared that he wanted to enlist in the spring or summer, or fall at the latest. Despite his wishes and plans, BTS’s concert was scheduled for October and seemed like the group’s final chance to perform together before enlisting.

Jin continued, “I thought a lot about whether to be courteous to fans and go to the military when it’s cold, or not perform and go during the warm weather that I like.” Eventually, Jin chose to prioritize fans. Regarding why he decided to announce his enlistment after the concert, Jin shared, “I didn’t want fans to watch our performance while being sad that we said it was the last.” 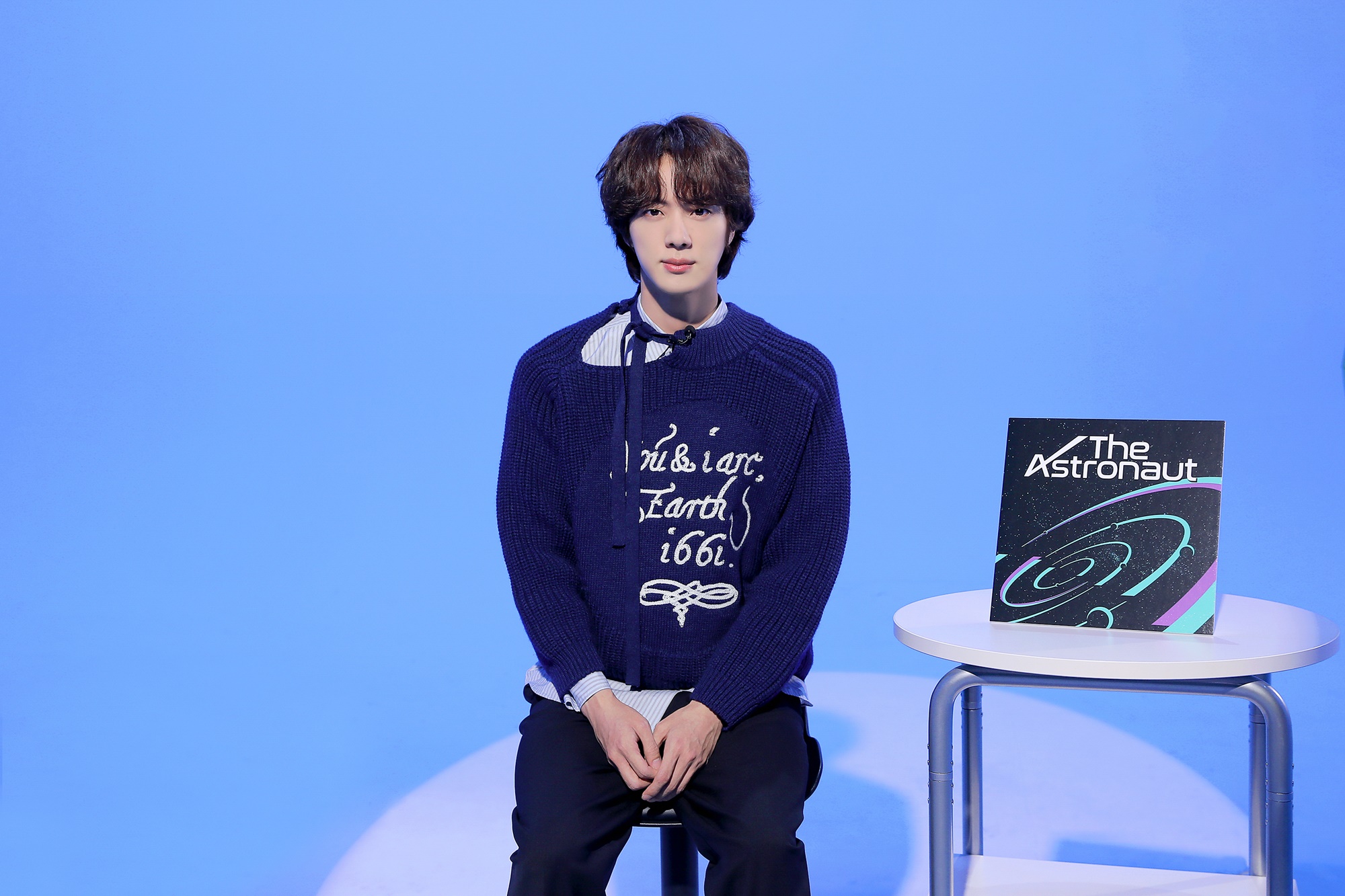 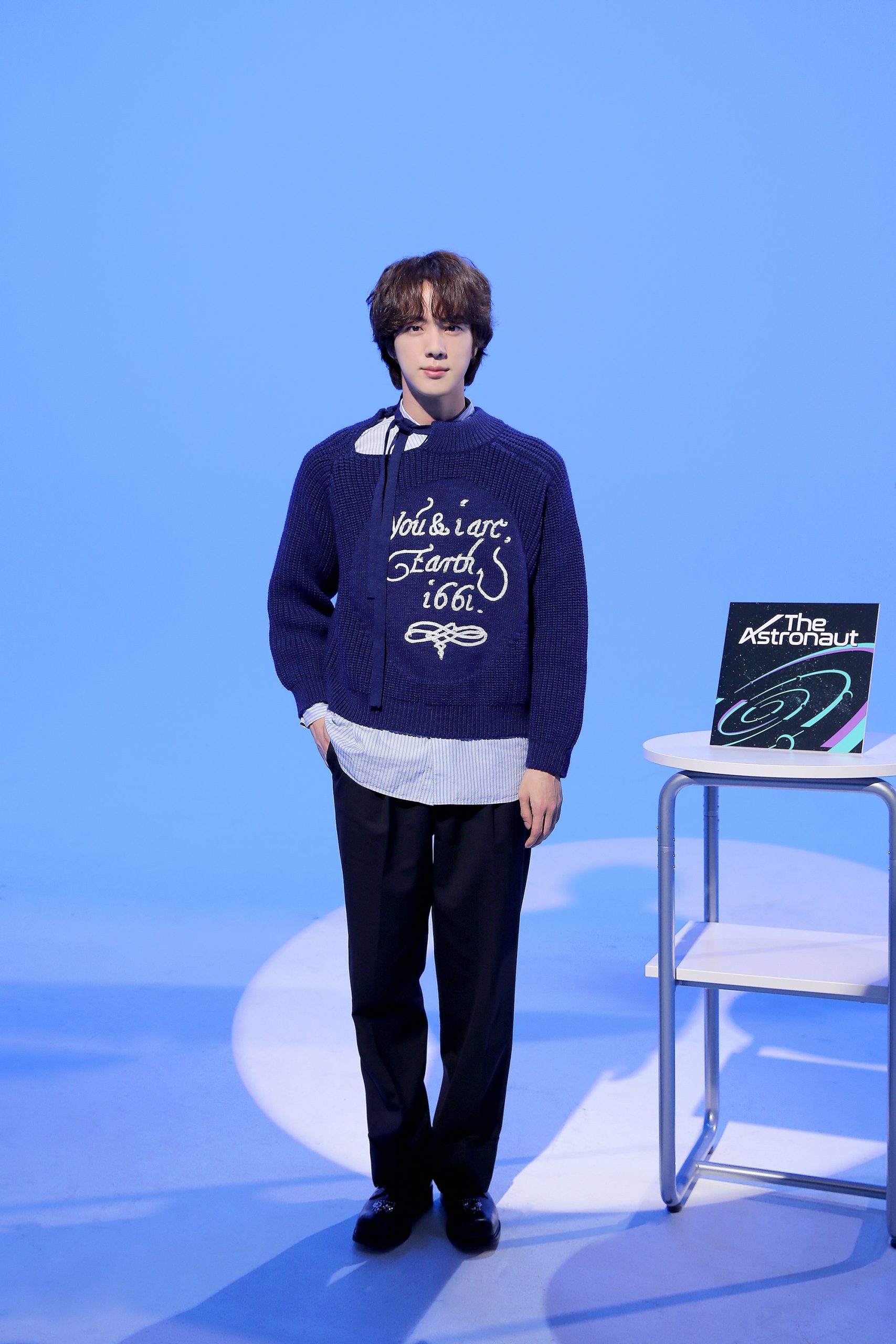 While 28 years old is ordinarily the maximum age until which a South Korean man can wait to fulfill his mandatory military service, the BTS members had been allowed to defer their military enlistment due to a new amendment that was passed in December 2020. Dubbed the “BTS military service amendment” in light of its clear implications for BTS, the law allows artists who receive the recommendation of the Minister of Culture, Sports, and Tourism to postpone their mandatory service until they turn 30 years old by international reckoning.

For years before BTS officially announced their plans to enlist, there was an ongoing debate among politicians and civilians about whether the members should be exempt from their service considering their contributions to Korean culture on a global scale. The issue mainly deals with the current criteria for special military exemption, which does not expand broad enough to consider modern arts contributions. In sports for example, athletes who win bronze or higher in the Olympics or come in first in the Asian Games are eligible for this special exemption.

Addressing this long-standing debate, Jin expressed how he felt it unfair that the group received so much hate. He elaborated on their decision to hold off on the announcement, saying, “We just didn’t want a tearful [Busan] performance, but we received so much hate as people here and there said ‘it’s true they aren’t going’ or ‘they have to go.’ Although this is regretful, it’s a relief that fans didn’t have to watch a tear-filled concert. I got a bit of hate but I’m satisfied.”

To conclude, Jin shared that while the topic of their enlistment is hard to talk about, he feels refreshed now that he has.

BTS has yet to announce Jin’s official enlistment date, but the member will start his enlistment procedures when he returns to Korea.