Mnet will be premiering the music video for the “Boys Planet” theme song on “M Countdown”!

On December 24, Mnet officially announced that ahead of its February premiere, “Boys Planet”—the upcoming male version of the 2021 audition show that gave rise to the girl group Kep1er—would be sharing a glimpse of its multinational contestants on next week’s episode of “M Countdown.”

During the December 29 episode of the music show, Mnet will be revealing the music video for the audition program’s theme song (this season’s version of “O.O.O” from “Girls Planet 999” or “Pick Me” from the “Produce” series) for the very first time.

Mnet also released its second concept poster for the upcoming audition show, which you can check out below! 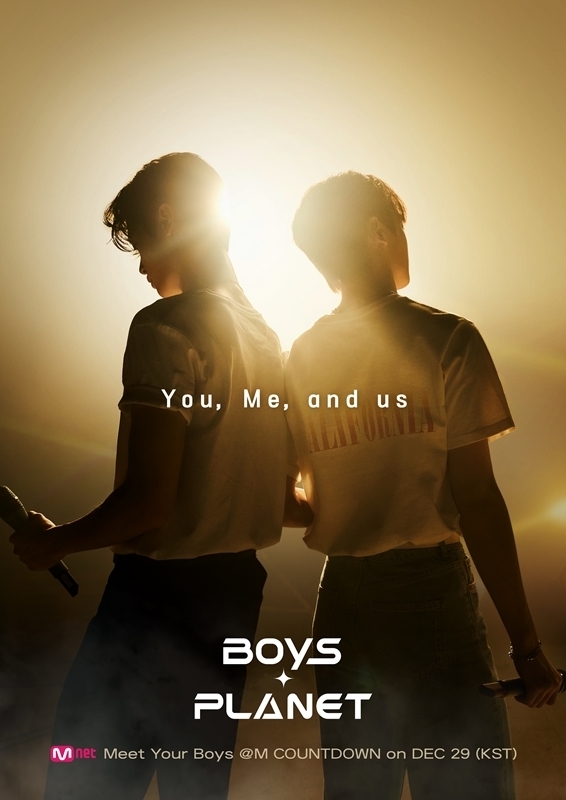 M Countdown
Boys Planet
How does this article make you feel?