It’s always exciting to hear about Korean celebrities who tied the knot, especially when it happens to be with fellow celebrities. Today, we’re shedding the light on a different but quite recurrent union: celebrities who married athletes. The idols and actors involved are from earlier generations, and some of them are no longer in the spotlight. Nonetheless, their nuptials are celebrated with just as much enthusiasm as when they were!

Here are some Korean celebrities who married athletes over the years. 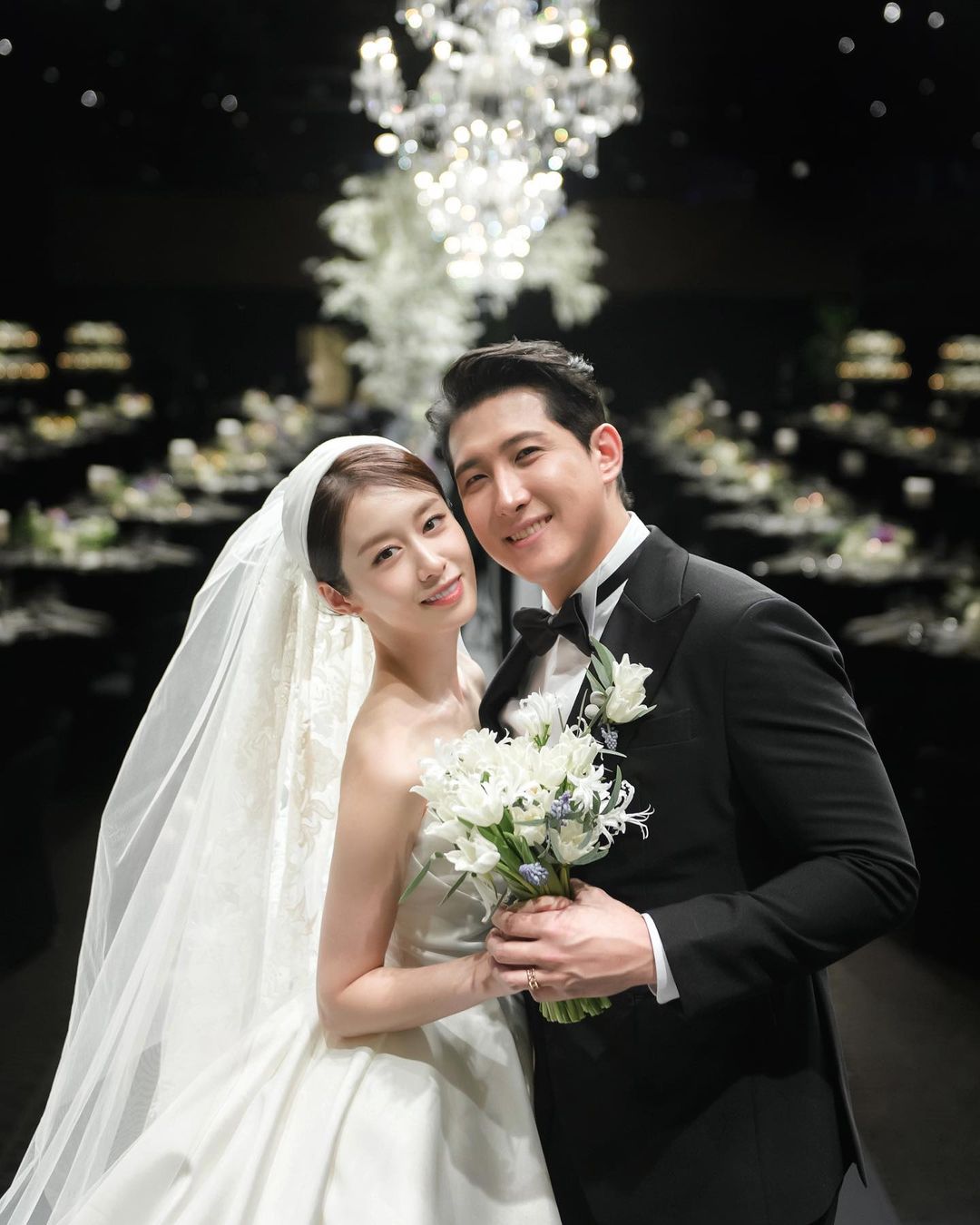 Wedding bells are ringing regularly within T-ara. Soyeon tied the knot to her longtime fiancé and soccer player Cho Yu Min on November 1, 2022. Their wedding was postponed due to Cho Yu Min taking part in the 2022 FIFA Qatar World Cup, so the couple registered their marriage ahead.

FORESTELLA’s vocalist Ko Woo Rim is happily married to figure skating champion Kim Yuna. The couple held a private ceremony with only family and close friends on October 22, 2022. The congratulatory song was sung by none other than FORESTELLA themselves. 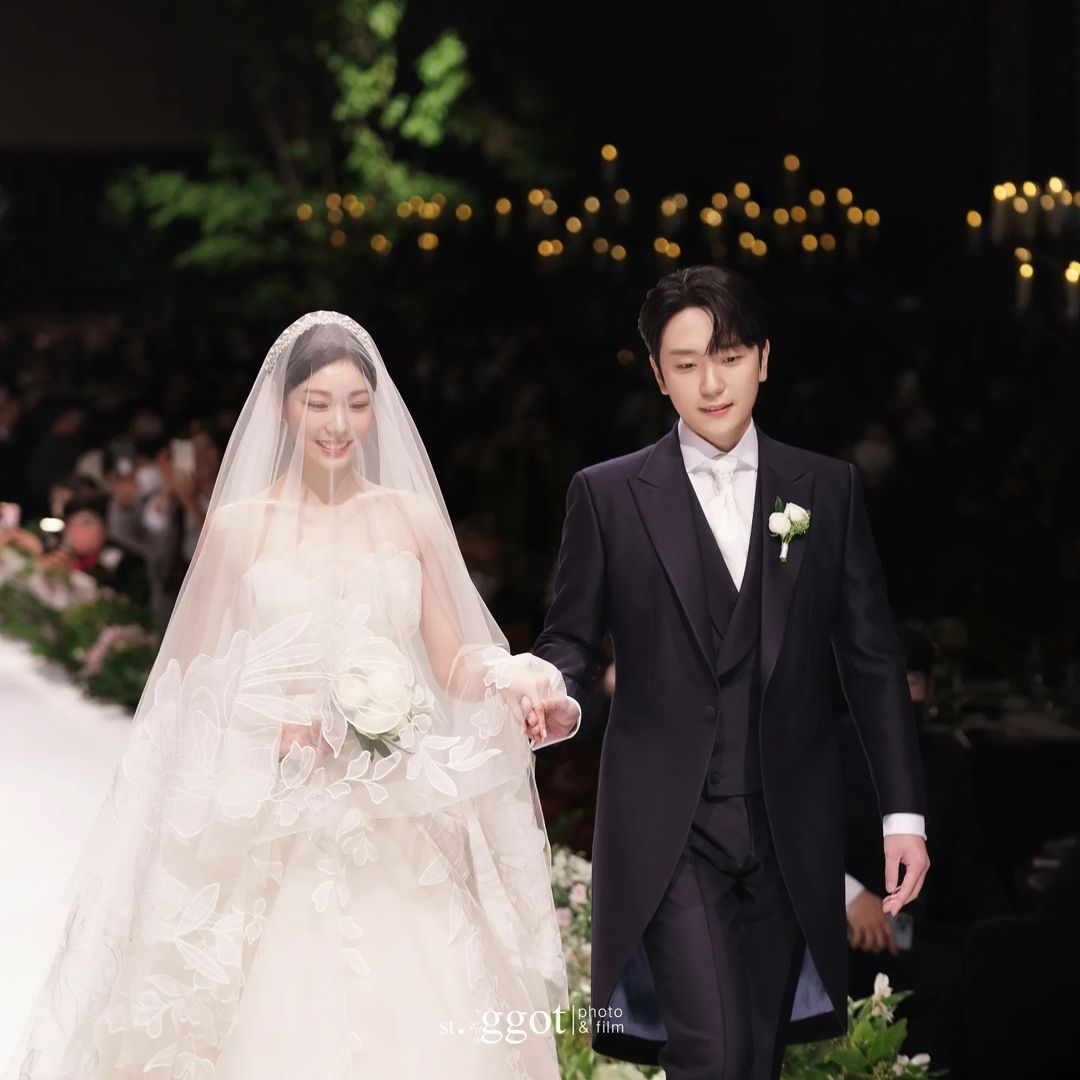 Veteran singer-songwriter and MC Yoon Jong Shin married his then-fiancée, former professional tennis player Jeon Mi Ra, back in 2006. The ceremony was held at Onuri Church. His song “Can’t Live Without You (Late Autumn)” is dedicated to his wife, whom he considers “the one person who would stand by his side even if everyone in the world turns against him.”

Kangnam celebrated his union with retired Olympic speed skater and gold medalist Lee Sang Hwa on October 12, 2019. The couple was surrounded by their close friends and family, including acquaintances from both the entertainment and sports industries. Celebrity guests included Kwanghee, WINNER’s Lee Seung Hoon, figure skater Kim Yuna, and more. His marriage proposal story is as cute as it is unique as you can see in the clip below. 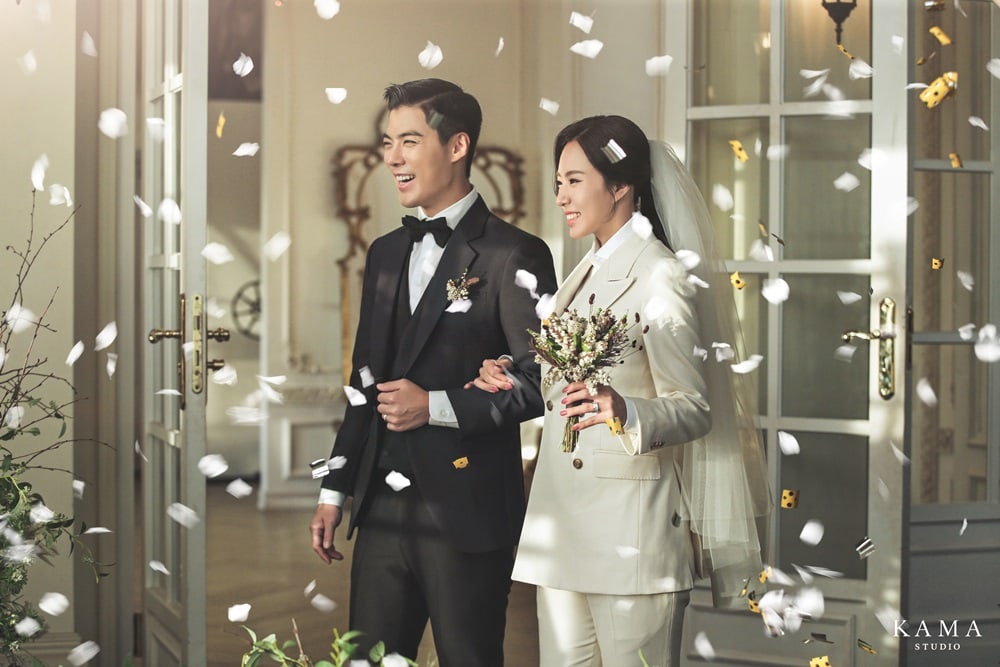 Which celebrity-athlete couple is your favorite? And who did we miss? Let us know in the comments below!

Esmee L. is a Moroccan lively dreamer, writer, and Hallyu enthusiast. She recently published her debut poetry collection “Scribbles of an INFJ: A Journey into Healing” on Amazon. Say hi to her on Instagram!