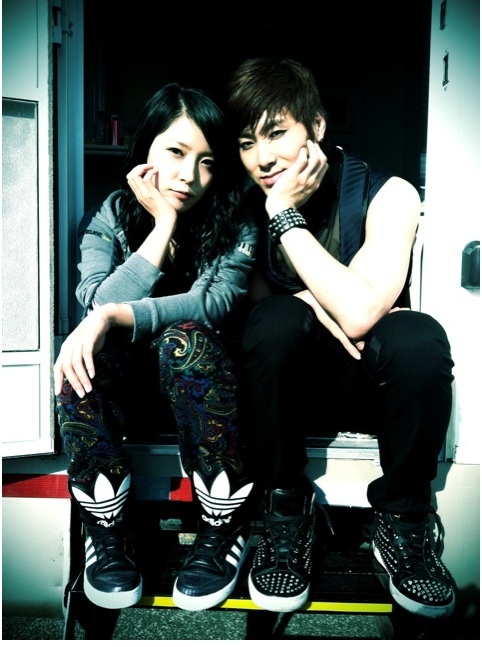 According to a close official of Yunho, he recently visited Toronto where the filming of “COBU 3D” is taking place in order to participate in the shooting as a special guest.

BoA, the female lead of “COBU 3D,” also announced this exciting news to her fans through the twitter. She tweeted “Special guest! Yunho. Such a great guy!,” along with two lovely photos of both of them sitting closely together. Born in 1986, both BoA and Yunho are under the management of SM Entertainment.

“Cobu 3D” is a Romeo & Juliet type love story which portrays the competition between a male and a female dancer who belong to rival dance clubs in underground New York and come from different backgrounds.

“Cobu 3D” is directed by Duane Adler, known as the author of “Step Up” and “Save the Last Dance,” and is co-produced by Robert Colt, the producer of “Jumanji”, along with CJ Entertainment and SM Entertainment.

BoA
Cobu 3D
Robert Colt
Yunho
How does this article make you feel?