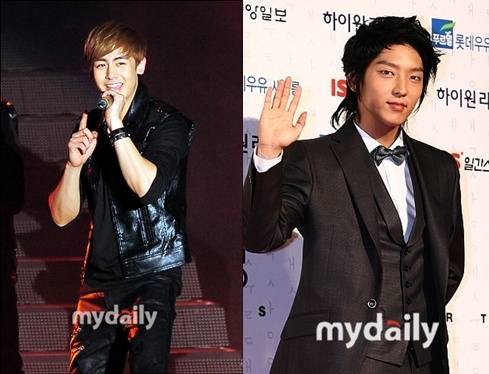 Which stars do you think will transform when they drink?

From Jang Dong Gun’s habit of sleeping to Song Joong Ki’s habit of crying, other stars’ drinking habits can be very interesting.

Habitual drinkers include Lee Young Ah, who drinks 20 glasses of whisky, and Jo In Sung, who drinks 35 glasses of bomb shots. When solely comparing drinking habits, however, Nickhun and Lee Juk seem to beat the actress and actor.

However there are stars who cannot drink well even though they may look like they enjoy alcohol. The biggest example is Song Seung Hun, who shot a beer CF in the past. He revealed that he falls asleep after drinking one bottle of soju.