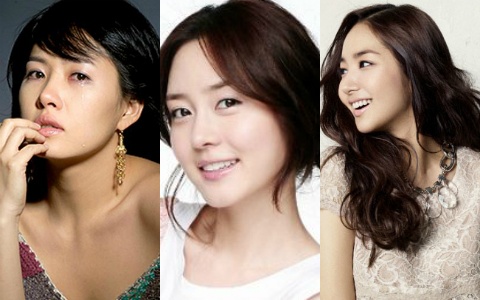 Kim Sun Ah, Sung Yuri and Park Min Young lead other stars under the management of King Kong Entertainment in lending their voices and talents to encourage persons with diabetes. These artists recorded a series of radio public service announcements in support of International Diabetes Day.

Radio station TBS FM 95.1 is airing these messages of support and encouragement every two hours during the daytime beginning November 2 until International Diabetes Day, which falls on November 14.

The Korean Diabetes Association chairman Park Seong Woo acknowledged the significance of the campaign. He said, “We thank the stars for willingly giving their voices to this campaign. During this time, many people will be listening to the programs on the radio. The artists’ messages of hope to patients with diabetes will hopefully help them overcome their disease, and also awaken awareness of the illness among the listeners.”

King Kong Entertainment said, “We hope to make this positive contribution in the cause and give hope to many people.”