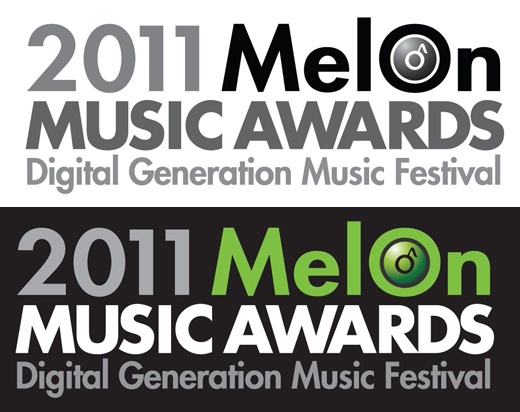 On November 24, the “2011 Melon Music Awards (MMA)” was held at the Seoul Olympic Park Stadium with some of the biggest K-Pop stars attending the event. Hosted by Super Junior’s Lee Teuk, Park Shin Hye, and BEAST’s Yoon Doo Joon, the third MMA featured performances by some of your favorite stars, including BEAST, f(x), SISTAR, Huh Gak, and Sunny Hill.

BEAST and 2NE1 were given the top two awards as they took the “Artist” and “Album” awards, respectively. Here are the rest of the awards from tonight:

Check out some of the performances from today’s show!