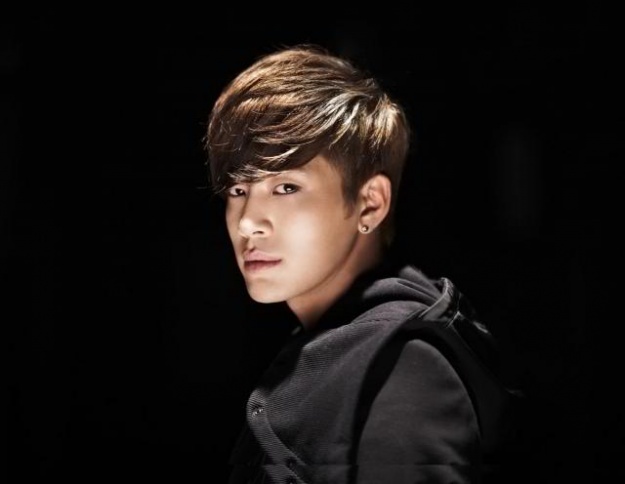 March of the Solo Arists: Se7en, K.Will and Miryo

It seems that February will be the month for solo artists. As February starts, solo artists are dominating the music industry with the release of their albums, specifically that of Se7en, K.Will, and Brown Eyed Girls‘ Miryo.

Se7en, K.Will, and Miryo have all released their new albums around the same time, topping the charts with their new songs and gaining popularity through their music videos, whose teasers have gotten a record high number of views.

Se7en has made his comeback after a year and six months with “SE7EN Mini Album Vol. 2,” which was just released on February 1. His title song, “When I Can’t Sing” was written by Park Jin Young, and has received attention for being the first collaboration work between YG Entertainment and JYP Entertainment.

“When I Can’t Sing” achieved an all-kill, debuting at number one on various music charts, Melon, Bugs Music, Mnet Music, and Olleh Music. Other songs on his new album, “Angel,” “Somebody Else,” and “Make Good Love” have also topped the charts. His mini album took top spots on the iTunes R&B chart for the U.S. and Canada, ranking #1 and #2, respectively.

K.Will, soon to release his new mini album in early February, has gained popularity with his new song, “I Hate Myself.” Soon after its release on January 30, the song topped all the online music charts, and as of February 1, is currently #2, fighting for the top spot with Se7en.

“I Hate Myself” is produced by Kim Do Hoon, who has made hit songs for artists like Wheesung, Lee Seung Gi, C.N. Blue, and Baek Ji Young, and is written by Min Yeon Jae, the composer of 4Men‘s “I Can’t” and “Once in a Lifetime.”

The song has a unique melody and beautiful sound, and has gained attention for suiting well to K.Will’s vocal talents, heightening anticipation for his new mini album.

Miryo has proved her power as a solo artist with the release of her new album. On February 1, Miryo released her first solo album “MIRYO aka JOHONEY” through various online music sites. On the same day soon after, she took #3, following closely behind Se7en and K.Will.

All of the songs on her album have been written and produced by Miryo. From pop to rock, the album will feature a variety of genres, showing the various colors of Miryo.

The title song, “Dirty” is of the pop/rock genre and has received extra attention, co-composed by famous Japanese producer Ichiro Suezawa. About a woman who plans for revenge after being dumped by her love, the song features bold and sharp lyrics.

With their distinct colors in the music industry, we will look forward to how Se7en, K.Will, and Miryo will show those colors through their new albums this month.