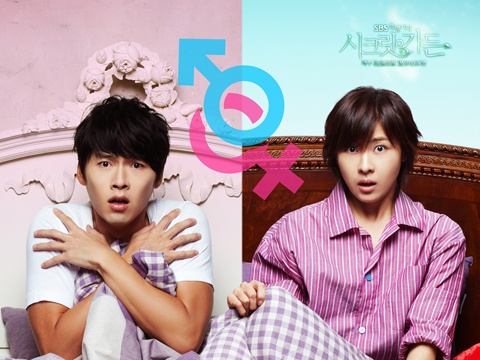 Last Month, Arirang TV’s “Showbiz Korea,” which airs in 188 countries, opened up a three-week poll on its homepage, asking netizens to vote for their favorite kdrama. 2,024 international netizens participated in the poll and voted SBS’s “Secret Garden” as their all-time favorite.

“Secret Garden” took home the number one spot with 16.1% of the votes, while “Boys Over Flowers,” “You’re Beautiful,” “Coffee Prince,” “Goong” (aka “Princess Hours”), “Sungkyunkwan Scandal,” and “Full House” followed, beating hallyu classics like “Daejanggeum,” “Winter Sonata,” “Autumn in my Heart,” and “All In.”

What are your favorite kdramas?