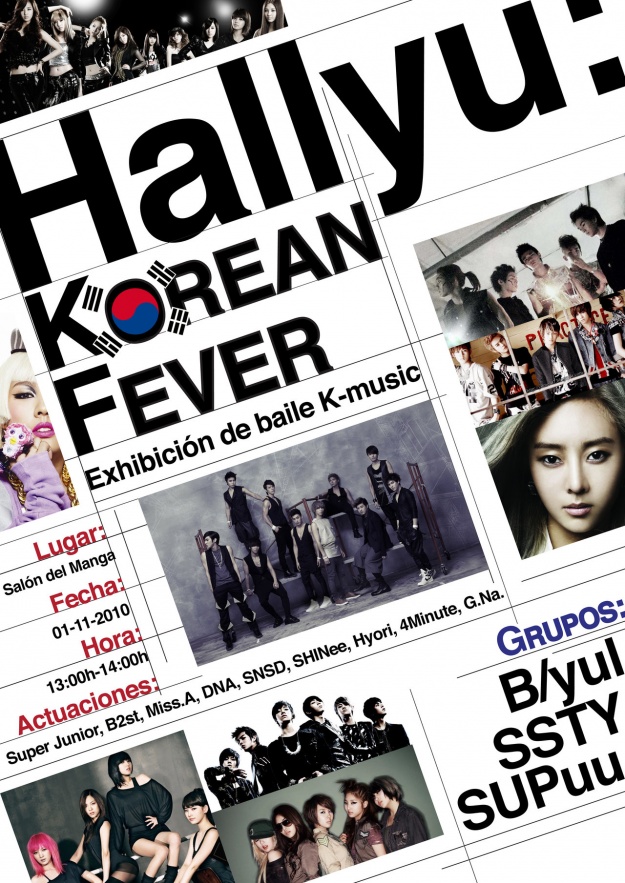 All of Hallyu Wave at One Place: The Hallyu Museum

From K-Pop to drama, everything that supported the ever-growing boom of the Hallyu wave is set to be gathered in one place.

During the second half of this year, Young Jong Do, Incheon, the place that holds Incheon International Airport, will also be the home to the new “Hallyu Museum” that is currently under construction. “Mountain Star” will take part in the construction and production of the Hallyu Museum which will serve to spread and create a positive image of the growing Hallyu Wave.

In order to house as many parts to the phenomenon, the building is planned to be an estimated 7,953.93 square meters so that visitors can fully experience and enjoy the Hallyu culture.

Hallyu Museum’s director, Heo Nam, states, “Hallyu Wave, like the Olympics, has become an important cultural brand that enlightens the people all around the world about South Korea. Therefore, it is only fitting that we create a place where people can come and experience the Hallyu culture, which will now be at the Hallyu Museum.”

The museum plans to feature K-POP groups who currently lead the Hallyu wave such as, Super Junior, Girls Generation, B2ST, 2NE1, and SHINee. They will also provide exhibitions for Hallyu actors like Jang Guen Suk, Hyun Bin, Kim Tae Hee, and many others.