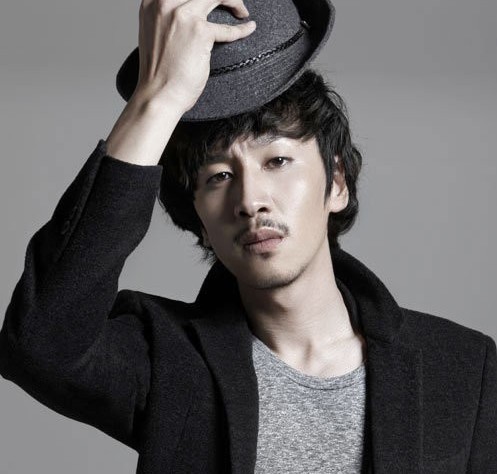 Actor Lee Kwang Soo, most notable for his appearance on “Running Man,” displayed his chic and masculine appeals through “Harper’s Bazaar” photo shoot.

Lee Kwang Soo surprised fans by showing off his ironic charm with his model force and masculinity.

“Harper’s Bazaar” revealed that their June edition photo shoot concept is “Chungmuro (an avenue in Korea known as the street of culture, artists, and film industry) Blue Chip.” It was also disclosed that the magazine decided to interview the actor after his remarkable appearance on the film, “Battlefield Heroes.”

Lee Kwang Soo rose to stardom as an actor after starring in a total of four films just this year: “Wonderful Radio,” “The Scent,” “All About My Wife,” and “Superstar.”

Young Jae Kim, editor for “Harper’s Bazaar,” complimented, “Lee Kwang Soo’s charm is that he can pull off both comic and serious characters.”