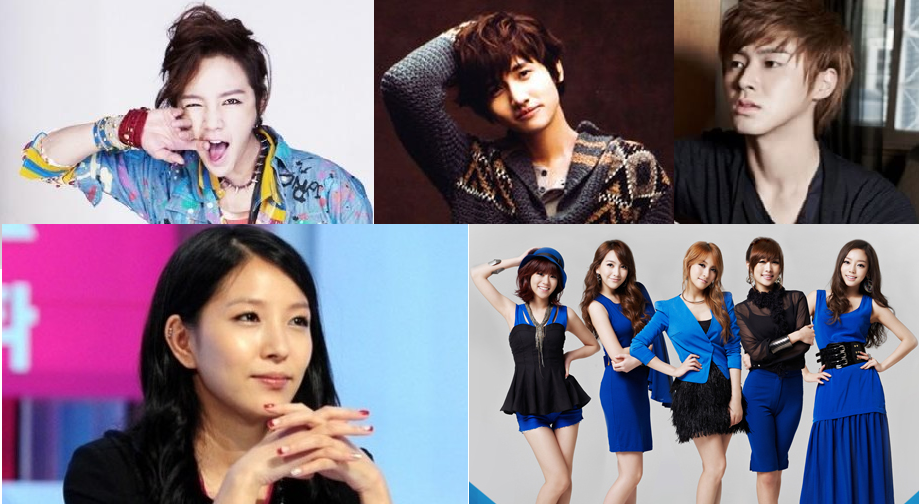 Which K-Pop Star Has the Best Japanese?

Lately, K-Pop Idols schedules include vigorous activities in Japan. Out of all the Hallyu stars who is able to speak the best Japanese?

The Pagoda Academy of Foreign Languages (www.pagoda21.com) conducted a survey in June to discover which Hallyu star spoke Japanese the best. Thirty-seven Japanese instructors working for the academy were polled, in which 43 percent responded that DBSK’s U-Know Yunho came out on top with the best Japanese skills.

Fellow DBSK member Changmin ranked high with a similar level of Japanese proficiency as his group-mate. Yet, Yunho was chosen as the paramount speaker because he is able to converse in Japanese fluently with a natural flair and even uses slang.

BoA also is known to have flawless Japanese but due to the fact she is considered to be an artist not an idol star she was awarded with second place. Sooyoung member of Girls’ Generation tied for second, she too has excellent Japanese skills. Her abilities were described as, “Sooyoung speaks clear and calmly. Her intonation is clean. She is equipped with strong pronunciation, vocabulary, and her Japanese is very dignified.”

Jang Geun Suk is able to speak Japanese well. He has a calm and distinctive bass voice which is uncharacteristic for a young person. According to the professors his Japanese has a hint of a Korean accent causing him to rank in third place.

DBSK’s Max Changmin came in at number four. His natural expressiveness and vocabulary both were positive points which earned him a spot on the list. But similarly to Jang Geun Suk it was his South Korean accent which docked him a few points.

Japan’s favorite girl group Kara seemed to be somewhat lacking in their Japanese. Yet their expression was on par with that of Japanese girl groups.

The Pagoda Academy’s representative commented on the stars saying, “Most of the Hallyu Wave stars do have decent Japanese, but are deficient due to some expression problems along with their lingering Korean accents.”

The survey was conducted during the month of June and the results were released to the public in July. The instructors made their selections based on the idol stars’ fluency and confidence during interviews that were held throughout their Japanese promotions.

What are your thoughts on the results of the ranking?