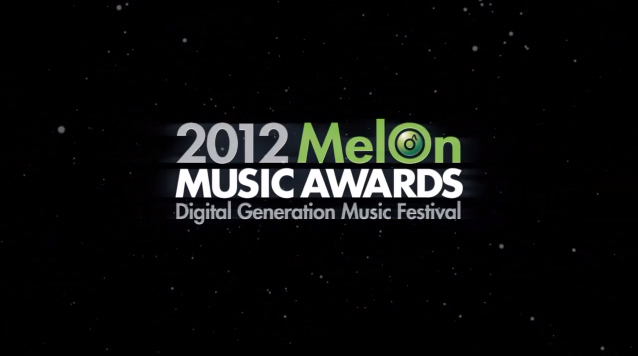 BEAST comes out as the big winner for the 2012 Melon Music Awards as they take artist of the year (Daesang) for the second year in row. They also took home Best Netizen Song Award with “Beautiful Night” while member Hyunseung and 4Minute‘s HyunA‘s Troublemaker won the the Hot Trend Award.

The event was held this year at the Seoul Olympic Park Gymnastics Stadium on December 14 and was hosted by H.O.T‘s Moon Heejun, GOD‘s Danny Ahn, BEAST‘s Kikwang, and Infinite‘s Woohyun. As Melon is one of the major music download sides in Korea, the winners of many categories were selected by number of downloads and online streams of the songs.

Check out the full results below!

Album of the Year : Busker Busker

Music Style Award: Best OST : A Pink’s Eunji, Seo In Guk (All For You)

Check out performances and the Bonsang awards acceptance videos on page 2.