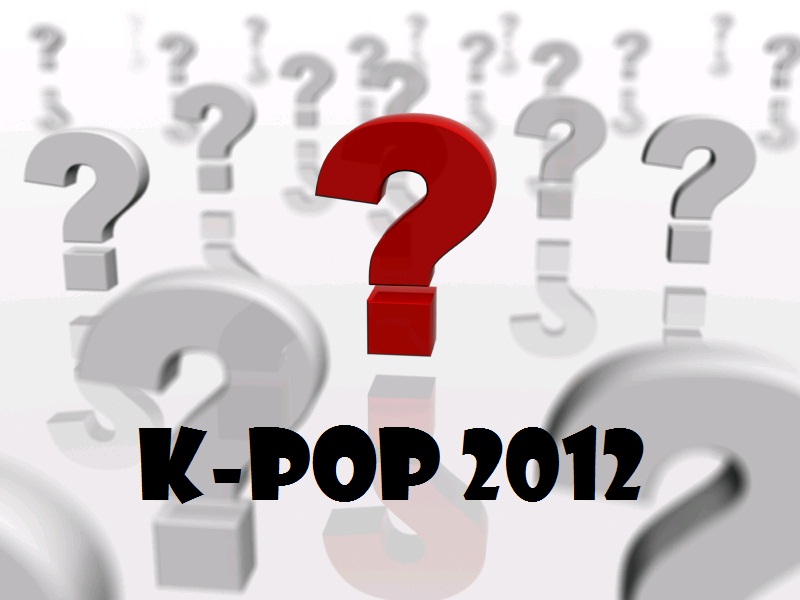 No surprise here, PSY’s “Gangnam Style” was the most listened to song of 2012 according to Mnet.com.

After “Gangnam Style”, Sistar’s “Alone” and “Loving U” took the second and third place for the most downloaded and streamed song of 2012. OST songs did well this year. “All For You” of “Answer Me 1997” ranked fifth, “My Love” and “Heartache” of “Gentleman’s Dignity” ranked ninth and tenth.

New group Busker Busker received a lot of love for their songs such as “Cherry Ending”, “If You Really Love Me”, and “Yeosu Night Sea”, making them the most popular artist. From second to ninth place were Big Bang, PSY, T-ara, Huh Gak, IU, Davichi, Sistar, and Baek Ji Young.

Sistar’s “Alone” and Huh Gak’s “The Person Who Once Loved Me” tied for second place with spending 200 days on the chart. Ailee’s “Heaven” came in fourth with 194 days.

Big Bang came in third with seven times and member G-Dragon came in fourth place with his songs being on the chart six times.

A representative of Mnet said, “For 2012 there was a turn away in the idol trend with PSY and Busker Busker leading the variety of artists who received much love this year.”