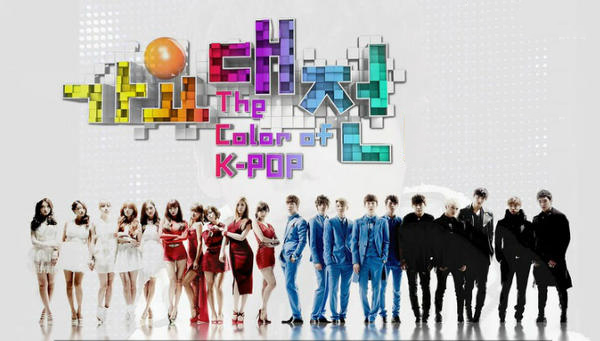 “The Color of K-Pop” Performances from the SBS Gayo Daejun

After preparing for many weeks of preparation, performances by SBS‘ “The Color of K-Pop” project were finally aired during the SBS Gayo Daejun.

Featuring 20 idols from BEAST, 2AM, Infinite, MBLAQ, Teen Top, Kara, SISTAR, Secret, 4Minute and After School, the members of all the groups were decided by fan voting. Each group also had the support of a famous hit maker to work on their song.