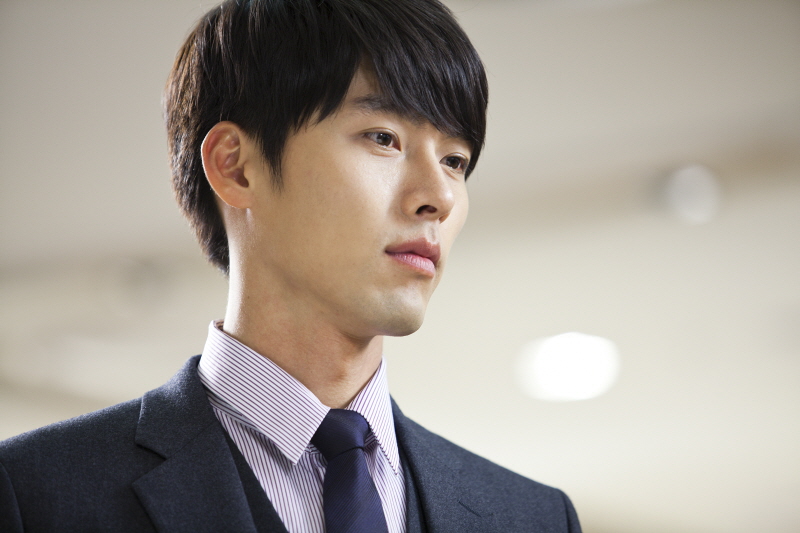 On January 10, Lotte Chilsung announced, “We hired Hyun Bin as the new endorsement model for our coffee-drink brand ‘Cantata.'” Previously, Cantata hired the most popular male actors among consumers in their 20s and 30s like Gong Yoo, So Ji Sub, and Lee Min Ho as their endorsement models.

Lotte Chilsung explained, “Hyun Bin became extremely popular with the success of SBS ‘Secret Garden.’ After the show ended, he voluntarily joined the Marine Corps and garnered much positive attention. Such actions and his exemplary military experiences contributed greatly to Hyun Bin’s ability and desirability as an endorsement model.”

The company started contacting Hyun Bin even before he was discharged from the Marine Corps to hire him to represent Cantata brand. At Hyun Bin’s discharge ceremony in 2012, Lotte Chilsung displayed a sign that read, “Congratulations on the Discharge of a Real Man, Hyun Bin,” and distributed Cantata drinks to every single one of 3000 fans that were gathered at the event to win Hyun Bin’s favor.