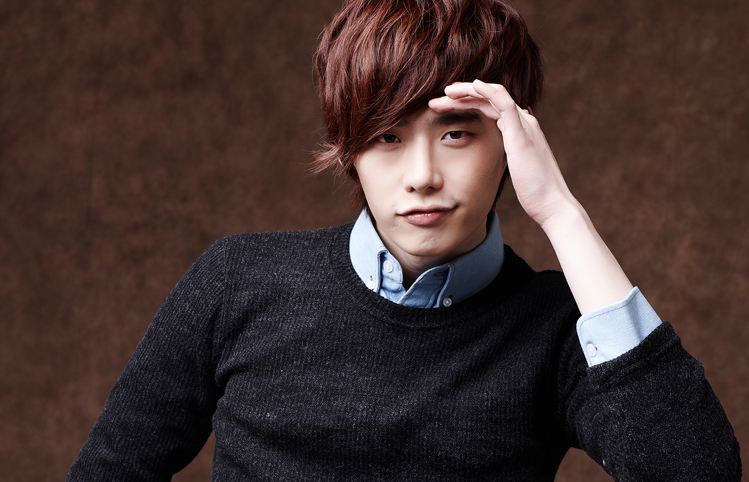 Did you know that Lee Jong Suk appeared in 2NE1’s music video before?

The lyrics encourages women who experienced boyfriends that cheated on them to break up and stop caring. He appeared as a player in the music video and can be spotted quite easily if one makes an effort to look for him.

Netizens who saw the screen captures commented, “Lee Jong Suk’s past is cute,” “He appeared quite a few times in the music video,” “I’m curious if he has another past,” “I don’t know how people can find things like this. They’re something else,” and “His role in the music video is completely different from his character in his current drama.”

Lee Jong Suk
2NE1
KPLG
How does this article make you feel?