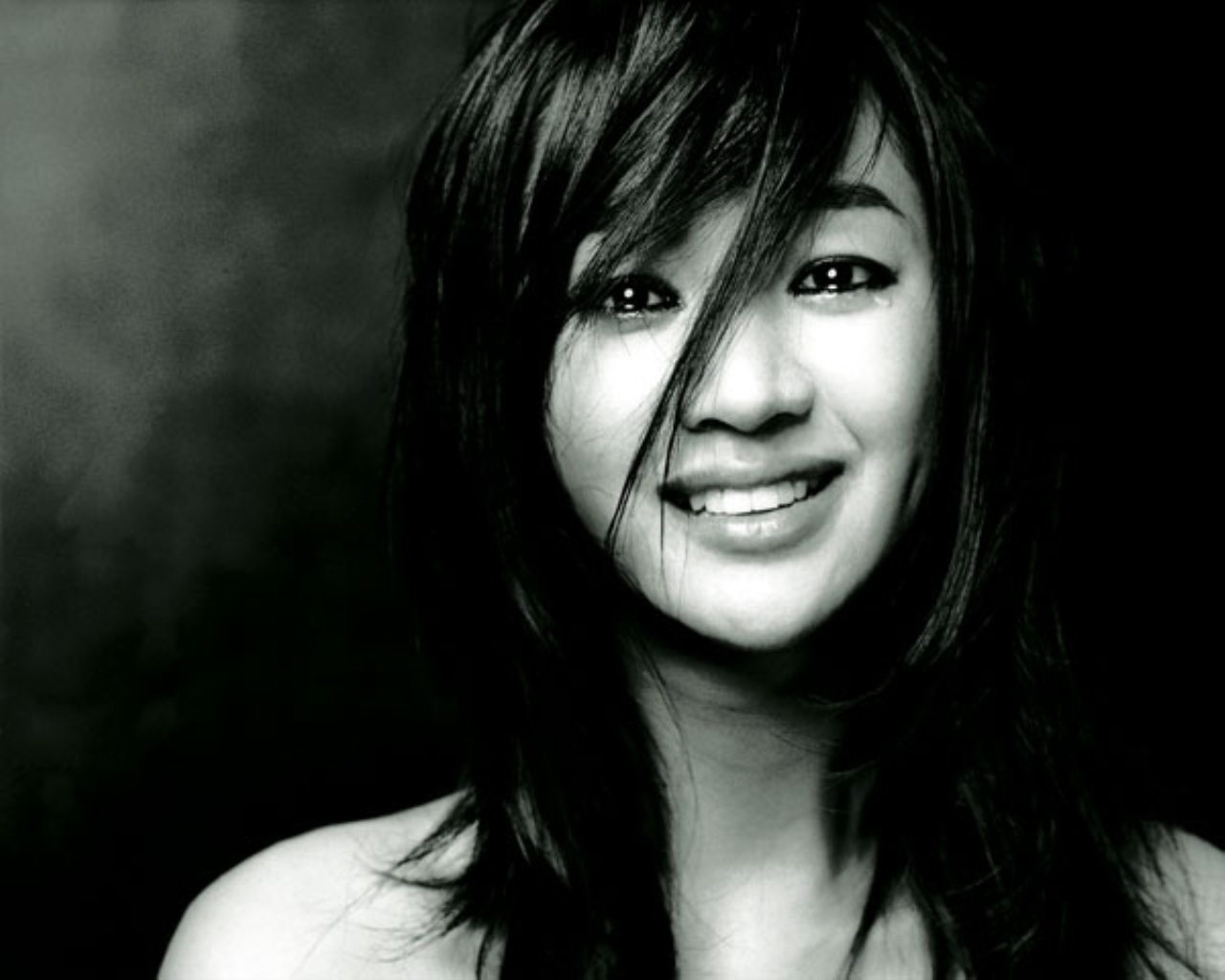 On January 16, actress Soo Ae was interviewed for the first time in a long time for the television entertainment show “Night of TV Entertainment.” Kwon Sang Woo joined the actress as well. On the program, the actress chose fellow actor Yunho over her actual love interest in her drama “Night King,” Kwon Sang Woo.

On the show, when Kwon Sang Woo was asked about his back muscles, which had garnered attention from the netizens, the actor responded, “I worked out hard for two months for this drama.” The actor plays a host from the lower class.

When Soo Ae was asked what she would do if a character that Kwon Sang Woo plays, Ha Ryu, existed in real life, she answered, “If there really is a person like that, he is very welcome into my life.” But in the drama plot, Soo Ae’s character betrays Ha Ryu and choose the other guy, Baek Do Hoon, played by Yunho.

Following that statement, when Soo Ae was questioned which actor she would choose as her ideal man, she laughingly replied, “Well, Yunho would be better than a married man.”

Kwon Sang Woo
Soo Ae
Yunho
Queen of Ambition
How does this article make you feel?