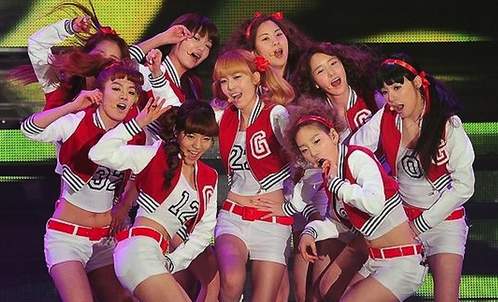 In Korea, you don’t have to be a jock to own and wear letterman jackets (also known as varsity jackets). Almost all college students have one to represent their school and major. It’s also become a fashion staple among the younger generation in Korea after so many idols have been seen in them.

Letterman jackets are nice in that they add a casual and sporty feel to your style without really having to do anything but throw it on. Scroll through the gallery to see several K-Pop idols rocking their sporty style with a letterman jacket!