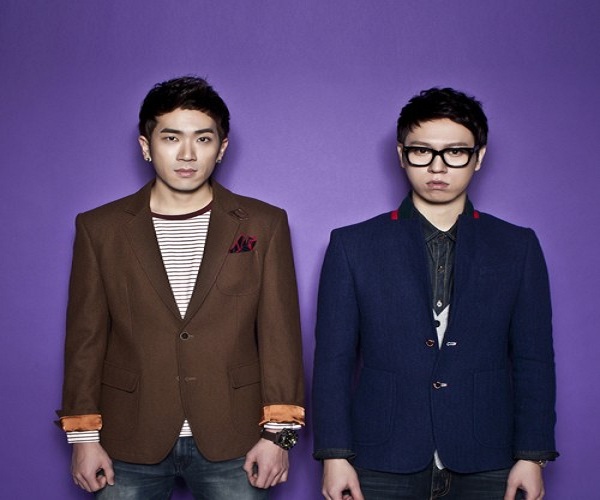 Bae Chi Gi’s “Shower Of Tears” held on to the top spot for the second straight week despite a drop in points. “Shadow Of Tears” actually widened the gap against CNBlue’s “I’m Sorry” which moved up to No. 2 this week. Rounding out the top three is Girls’ Generations’ former No. 1 song “I Got A Boy.” This is a transitional week on the chart as we see a lot of older songs beginning to phase out but newer songs have not yet gain enough points to challenge.

There are three new songs in the top 10 this week. At No. 6, hip-hop duo Leessang moves up 14 spots with “Tears” featuring the vocal of Yoojin from new girl group The Seeya. This song is the second single from popular songwriting duo Double Sidekick’s project album. The song begins with a sentimental piano line with a growing loneliness mixed with Leessang’s hip-hop beat and Yoojin’s soft voice.

Up 13 spots to No. 8, Superstar K2 winner Huh Gak is back in the top 10 with “Monodrama” featuring Superstar K4’s Yoo Seung Woo, who not only lends his voice but also his guitar skills to this song. This song is the preview single of Huh Gak’s first full length album “Little Giant.” “Monodrama” consists of a calm guitar sound, which pairs perfectly with the sensual vocals. The track later on adds percussion, organs and strings to continue the peaceful sound.

Moving up 22 big spots to No. 9 is the first ever top 10 hit “Dolls” from nine-member girl group Nine Muses. Debuted back in 2010, it took the group more than two years to land their first top 10 hit. “Dolls” is written and composed by the hit producer Sweet Tune, who has written many hit songs for Kara. “Dolls” has a mix of real brass and guitar sounds to complete a funky dance beat. The track is about overcoming the struggles of breaking up after being in love.

Rookie Eric Nam makes his debut on our chart at No. 28 with his first single “Heaven’s Door.” Be sure to check out the old-school Soompier’s in-depth interview with us.