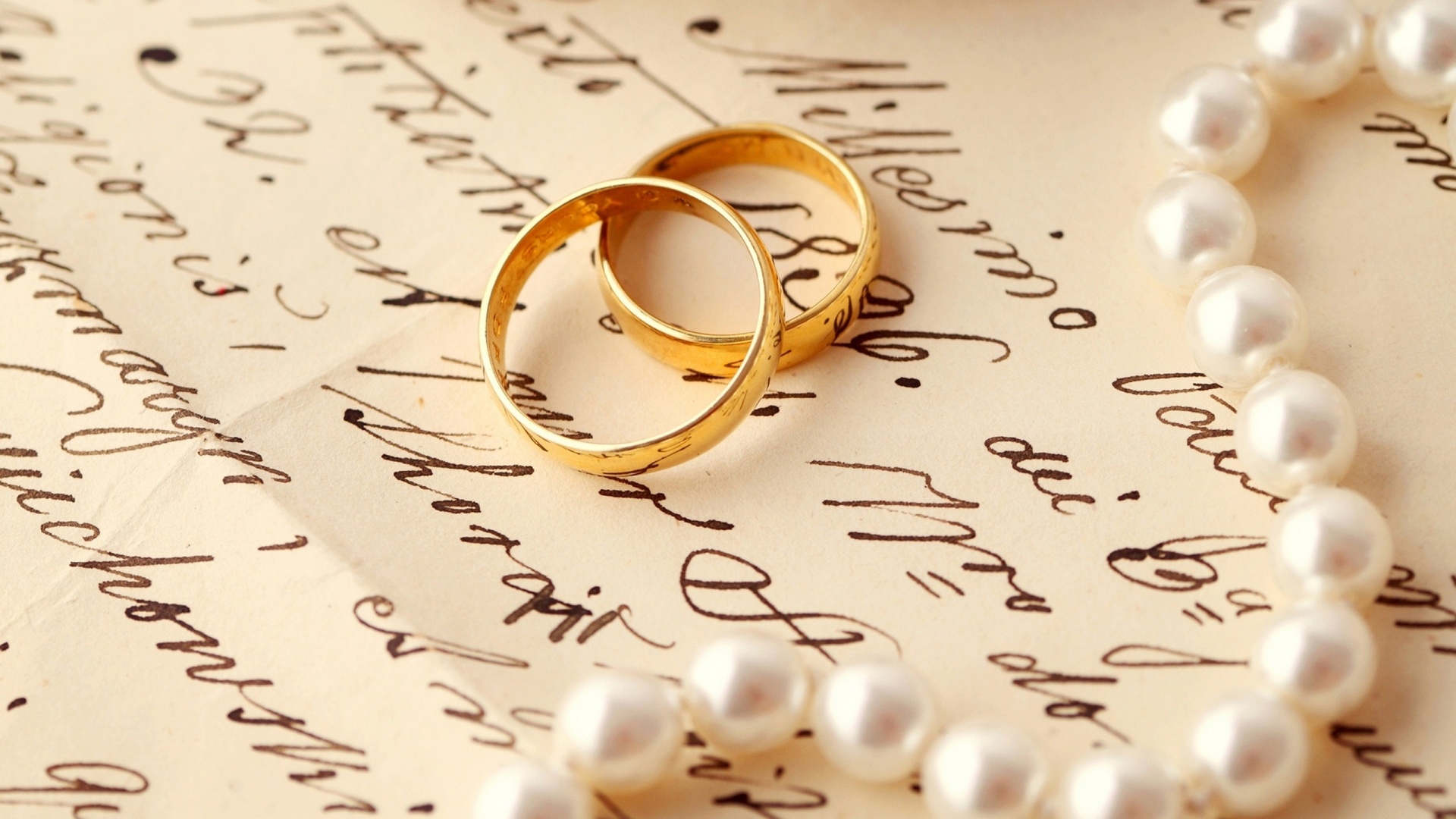 Did you receive a little gift from a special someone? Did you know that in Korea, it’s tradition for girls to give guys chocolate? They can be in a relationship or the girl can use this opportunity to confess to the guy she has a crush on. Korea celebrates another day where the guys give girls candy. That day is on March 14 and is called “White Day.”

To celebrate this special lovely day, I had the privilege of looking at some of Korea’s well known married celebrity couples and wow! There’s quite a lot and here’s my top 10. If you think a couple is worth mentioning or you don’t agree with some of the people on the list, please comment below!

Flip through the gallery to see if you know all of the married celebrity couples and some of their facts!

Sean (41) made his debut as a soloist in 1994, but it wasn’t until he debuted as part of hip hop duo Jinusean in 1997 where he gained enormous popularity. The group became YG Entertainment’s first mainstream success.

Jung Hye Young (39) is an actress currently under YG Entertainment. She made her debut through “Dinosaur Teacher” in 1993 and have also appeared in many dramas including “East of Eden,” “Playful Kiss” and it’s reported that she’s appearing in Lee Seung Gi and miss A’s Suzy’s “Gu Family Book.”

Jang Dong Gun (40) participated in a talent search at age 20 and debuted through drama “Our Heaven” in 1993. He has steadily appeared in dramas and slowly won the hearts of young women and ahjummas. He got his big break through movie “Taegukgi.”

Go So Young (40) debuted in 1992 with “Tomorrow Love” and has steadily worked in both dramas and movies.

Cha In Pyo (45) started his acting career with 1993’s “Han Ji Bong’s Three Families” and has consistently participated in drama and/or film project(s) every year.

Shin Ae Ra (43) made her debut in 1989 with “Angel’s Choice” when she was twenty years old. She has appeared in six dramas total and participated in one movie.

Random fact: One of the first celebrity couples to marry after co-starring in a TV drama. They met through 1994’s “Love in Your Heart.” They’re also well known for their deep involvement in charity.

Kwon Sang Woo (36) started out as a model in the late 1990s before he got his opportunity to act in 2001’s “Delicious Proposal.” His projects in 2003, drama “Stairway to Heaven” and movie “My Tutor Friend,” were very successful and he became a household name.

Son Tae Young (32) is a former Miss Korea who became an actress. She first made her debut through “Pure Heart” and has steadily appeared in movies and dramas. She currently made a cameo in husband’s drama “Night King.”

Ki Tae Young (34) started appearing in dramas at age 19 through “Adults Just Don’t Know.” Some of his well known works include “Creating Destiny,” “Royal Family” and “To the Beautiful You.”

Eugene (31) part of SM Entertainment’s first girl group S.E.S and the group was very popular in the late 1990s and early 2000s. After they disbanded, she tried acting. She successfully transformed into an actress through ratings-king drama “King of Baking, Kim Tak Goo.”

Random fact: Ki Tae Young and Eugene didn’t know each other before filming for drama “Creating Destiny” where they became a reel couple. They started dating afterwards and voila!

Seol Kyung Gu and Song Yoon Ah
Married in May 2009. No children mentioned

Seol Kyung Gu (44) made his debut through film “A Petal” in 1998. He has consistently took on film projects, but never participated in a drama.

Song Yoon Ah (39) won a talent contest in 1995 and appeared in drama “Age of Individuality” the same year. She spent most of her career focused on drama projects over film.

Kim Seung Woo (43) made his debut through movie “A Women Won’t Divorce” in 1992 and has built up a solid resume in both drama and film. Some of his well known works include “Hotelier,” “Iris,” and “Athena.”

Kim Nam Joo (41) won a talent search in 1994 and made her debut through drama “Model.” Her characters during her rookie years help turn her into the representative sophisticated, urban career woman during the 1990s.

Kim Ho Jin (42) made his debut in 1991 with drama “Golden Generation” and captured the hearts of young women with his charming smile.

Kim Ji Ho (38) first appeared in drama “Salut D’Amour” in 1994, which starred Bae Yong Jun. She would periodically take a one to two year break between projects.

Random fact: The couple fell in love on the set of drama “More Than Love” in 2000.

Han Ga In (31) appeared on TV quiz show “Golden Bell” and was included in an interview footage with other students. Several agencies spotted her and immediately tracked her down for an offer. She debuted in a commercial in 2002 and was casted in “Sunshine Hunting” the same year.

Tablo (32) met his current Epik High members in the underground hip hop scene. After some difficulties, they got signed to Woolim Entertainment who currently houses idol group Infinite. They released their first album “Map of the Human Soul” in 2003. The group is currently under YG Entertainment.

Kang Hye Jung (31) worked as a model in high school and later appeared in small roles in dramas during the late 1990s. She got her big break through internationally acclaimed movie “Old Boy,” which was released in 2003. She’s currently under YG Entertainment.

So Soompiers, do you have a favorite celebrity couple?