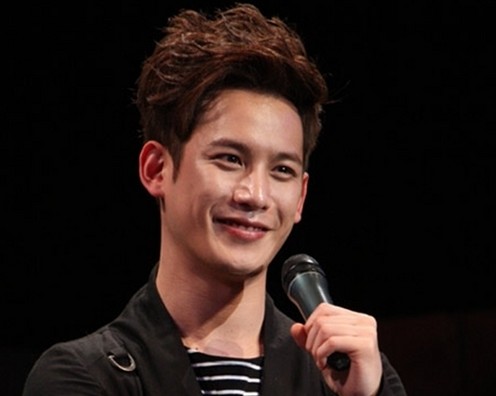 Park Ki Woong will be joining the Seoul District Police Department Public Relations Office upon his enlistment. Other celebrities currently enlisted in the department are actor Lee Je Hoon from the movie “Introduction to Architecture” and drama “Fashion King” and actor/singer Kim Joon from “Boys Over Flowers” and K-Pop group T-Max.

In related news, Park Ki Woong recently finished filming for the movie, “Secretly and Greatly,” which also features Kim Soo Hyun (“The Moon that Embraces the Sun” )and Lee Hyun Woo (“To the Beautiful You”). The movie is based on a webtoon of the same name that was about a handsome North Korean spy who acts like the village idiot. The movie is expected to premier in the latter half of 2013.