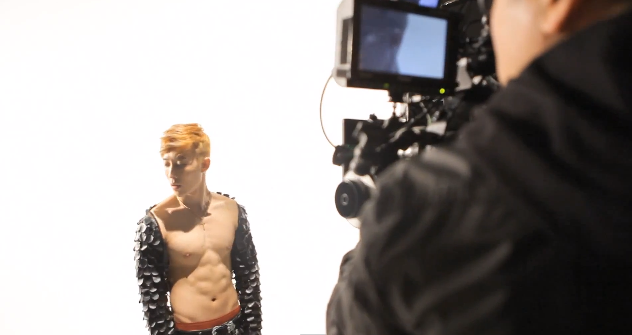 Hip hop group M.I.B, who has made its comeback with the second mini album, “Money In the Building,“ has released a behind-the-scenes video from the set of the title song “Nod Along!” music video.

In the video, M.I.B leaves a message for fans, saying the group has prepared this album for almost a year and as long as it took, fans can look forward to it. The video also shows the fun-filled filming of the dramatic music video.

You can catch the full music video here.

BTS
KPLG
M.I.B
How does this article make you feel?