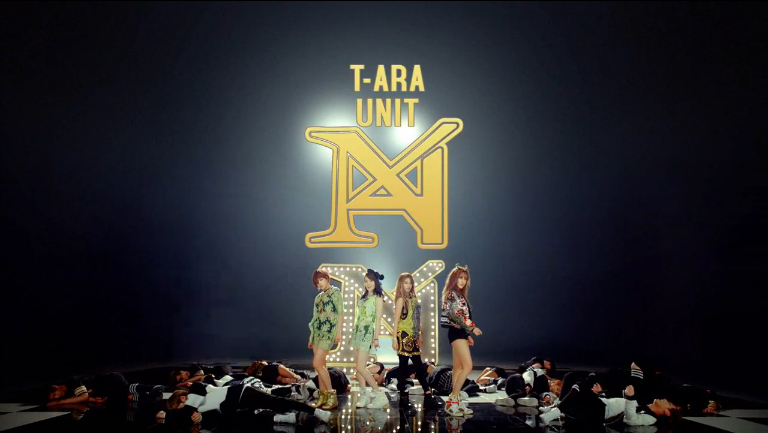 “Countryside Diaries” is a “genre cross-over” song that mixes hip-hop elements with gukak, a form of traditional Korean music. Core Content Media stated, “We want to showcase to the whole world through Youtube the superiority of Korea’s traditional instruments .” In the song, you can hear the mixture of electronic sounds with Korean traditional instruments such as the gayageum and the kkwaenggari.

KPLG
mv release
T-ara N4
How does this article make you feel?