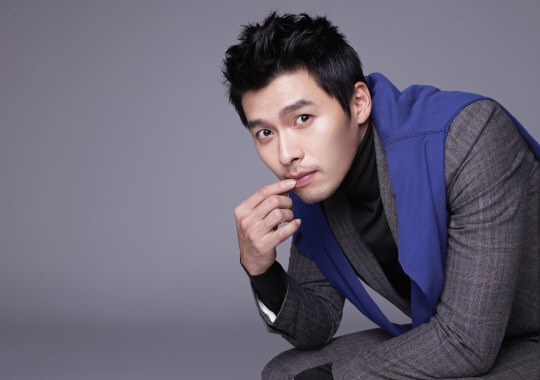 Hyun Bin, whose fans have been eagerly waiting for a comeback project after his military discharge in December 2012, has finally decided on a movie for a screen return.

The actor will be joining hands with Lee Jae Gyu  for the director’s first directorial film debut. Lee Jae Gyu has previously led the popular dramas “Damo” and “The King 2 Hearts.” The movie is titled “King’s Wrath” and will be sageuk film set in the Joseon dynasty. Hyun Bin will play the role of Jeongjo who was the king of Joseon in the tumultuous period of political factions. This will be the actor’s first sageuk project.

The film is tentatively set to premier early 2014. Hyun Bin is currently busy with his “First Asia Fan Meeting Tour.”