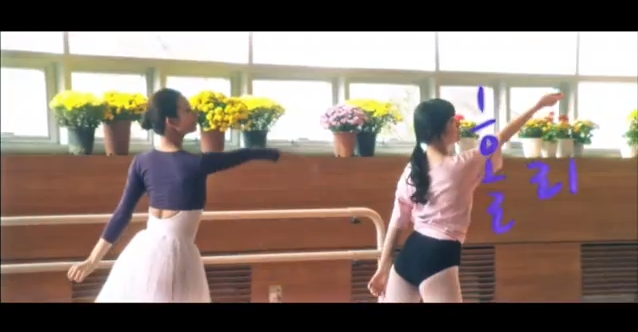 We announced earlier in April that Girl’s Day member Minah was starring in a film called “Holly,” which is about a high school ballerina student who pursues her dreams despite her difficult situation. The trailer for the movie has finally been released.

“Holly” stars actress Shin Yi, who plays the titular character. She is a dancer at a club in the American military camp town and has a daughter named Wan Yi, played by Minah, who wants to become a ballerina. Wan Yi does not know who her father is and is ostracized by the community. Despite her harsh environment, Wan Yi continues to pursue her dream of becoming a ballerina. You can hear Wan Yi say in the beginning of the trailer that she doesn’t have a dream but her teacher tells her that a person becomes stronger when he or she has a dream. Later on Wan Yi sits on the seesaw and says, “I just like ballet.”

“Holly” is set to premier this coming June.