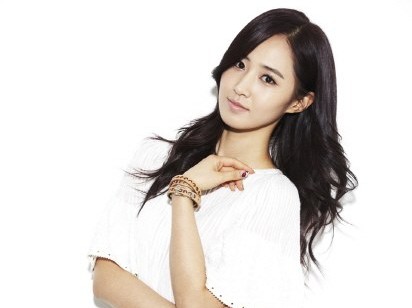 Girl’s Generation member Yuri has been confirmed to star in a movie, alongside Lee Jong Suk and Seo In Gook. The film is called “No Breathing” and will be about a “swimming genius” who distances himself from swimming, played by Seo In Guk, and a rising star swimmer, played by Lee Jong Suk. Yuri will play the role of “Jung Eun,” who dreams of becoming a musician. She is described as someone who has a free and easy personality, innocent-looking face, and an emotional singing voice. She is childhood friends with Lee Jong Suk and Seo In Gook’s characters, forming a love triangle with them.

“No Breathing” is written by Yoo Young Ah, who also wrote the heart-warming movie hit, “Miracle in Cell No.7.”

Yuri commented on her casting, “I liked the character while reading the ‘No Breathing’ scenario. I will work hard to make a good movie.”

Filming starts May 19 and “No Breathing” is expected to premier in the latter half of this year.

Girls' Generation
Lee Jong Suk
Yuri
KPLG
Seo In Gook
Miracle in Cell No.7
No Breathing
Yoo Young Ah
How does this article make you feel?